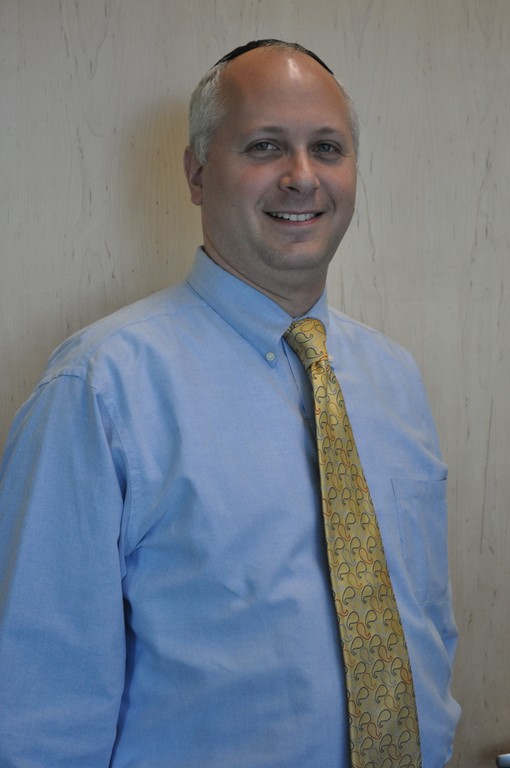 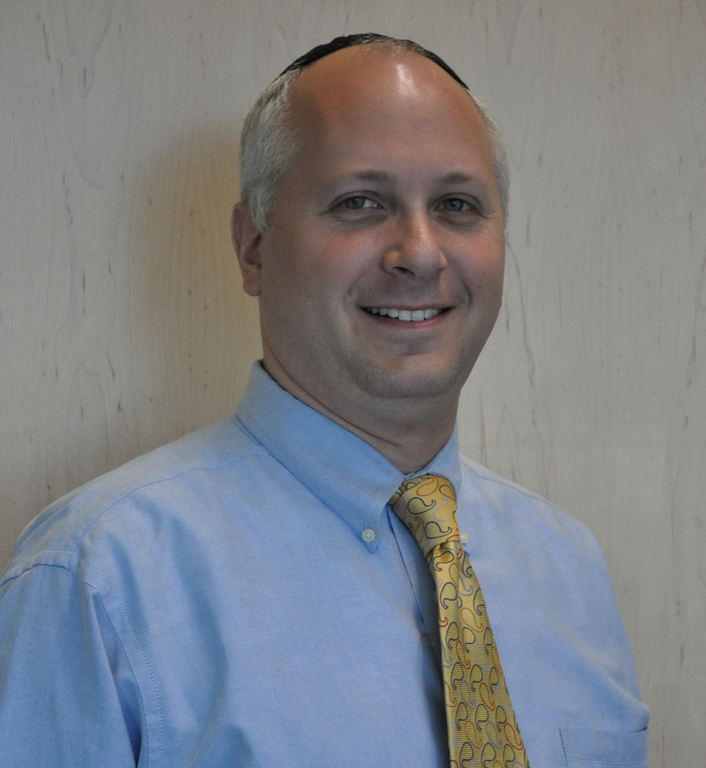 Issue of September 22, 14 Tishrei 5771
The Jewish Star’s publisher and editor-in-chief said that he would step down in mid-October.

Mayer Fertig, who joined the Star in August of 2006 and transformed it from a little-known local Jewish newspaper into a well-respected publication with a regional following, has accepted the position of senior director of media relations and public affairs at Yeshiva University.

“I am very proud of what’s been accomplished at The Jewish Star during the last four years with the help of a wonderful group of writers and it’s very difficult to leave, but I see this as moving from reporting on events in the Orthodox world to helping to shape them and I’m privileged to have the opportunity,” Fertig explained. “I’ve often said that, given events at Yeshiva University alone, a good editor could fill most of an interesting weekly newspaper. I’m looking forward to joining President Richard Joel and the exciting team that he has built.”

Under Fertig’s leadership The Jewish Star expanded from Long Island into New York City and won a number of awards from the New York State Press Association and the American Jewish Press Association while sales and circulation grew significantly. He built the paper’s first website, founded a weekly e-mail newsletter that is seen by thousands of readers. Earlier this year Fertig led the paper’s transformation from a broadsheet to a tabloid format. Several months ago he began hosting a weekly Internet radio program, “What’s Next,” live from his office, co-hosted by Miriam L. Wallach, a columnist in the paper.

"Mayer is the consummate journalist," said Stuart Richner, president of Richner Communications, the parent company of The Jewish Star. "He understands the power of the printed  word and uses that power wisely. The Star has benefited from his four years  of leadership. We wish him well as he writes a new chapter in his life with

Before joining The Jewish Star, Fertig was a radio and television journalist. He was managing editor of WCBS Newsradio 880 and has been a regular substitute host on Nachum Segal’s JM in the AM radio program since 1989.

“This is an exciting new development for Yeshiva University,” said Georgia Pollak, vice president for communications and public affairs at Yeshiva University. “Few can bring what Mayer can. He is a seasoned communications professional — versatile in print and broadcast — who knows what it takes to get the news out. He understands what is important not only to the YU community, but also to the Jewish community at large: locally, nationally, and internationally. I look forward to his partnership in getting the University’s dynamic and complex story out into the world. We know the Jewish Star will miss him, but it will no doubt continue to flourish in its important role in the Long Island community.”

Senior Editor Michael Orbach will serve as interim editor-in-chief until a permanent successor is named.