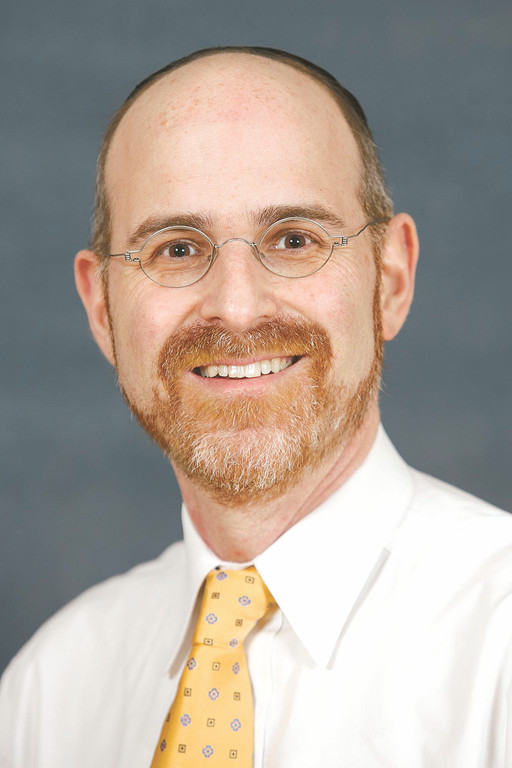 The recent launch of an Orthodox Jewish website combining scientifically researched measures of compatibility with rabbinic consent (haskama) has drawn interest from 20,000 visitors and over 2,800 registrants.

ZivugZone.com is a project of Moshe Coan, a psychotherapist and marriage counselor who has worked with singles and couples for 15 years in his practice in Passaic and Teaneck, New Jersey. He notes on his website that he developed a unique system that whittles down possible matches to only show those that are most compatible.

“I have been thinking of doing this for a number of years,” said Coan via email. “I have always felt it imperative to do anything I could to help the singles in my community get married. My wife and I were always thinking of whom we could set up and when we finally set up my best friend, we dedicated ourselves to making this project of ours a reality. As a psychotherapist and marriage counselor, I had always used my understanding of personality dynamics in making my dating suggestions to the singles I worked with. I then said to myself, ‘why don’t I parlay my knowledge of marital compatibility into a personality compatibility matching system?’ Thus ZivugZone.com was born. The project took almost a year to complete, since it involved complex software programming. For that, I turned to a top programming firm to bring forward the concept into the wonderful reality that exists today. The programmers spent countless hours working out the bugs so that ZivugZone.com would be user friendly and easy to navigate.”

The website is operated from Passaic and is free. Sample questions were not available since it is copywrited, but Coan recommends that those singles who are interested, register a profile and take the 25 minute personality test. The age range is 18 to 75, noted Coan since the site caters to “singles of every age range.” People have signed up from “every Orthodox community in the world,” he pointed out, including Brooklyn, Queens, Passaic, Monsey, the Five Towns, Teaneck, Lakewood, London, Toronto, Los Angeles, Miami, Chicago, Denver, Philadelphia, Sydney, Johannesburg, Tel Aviv, Yerushalayim, etc.”