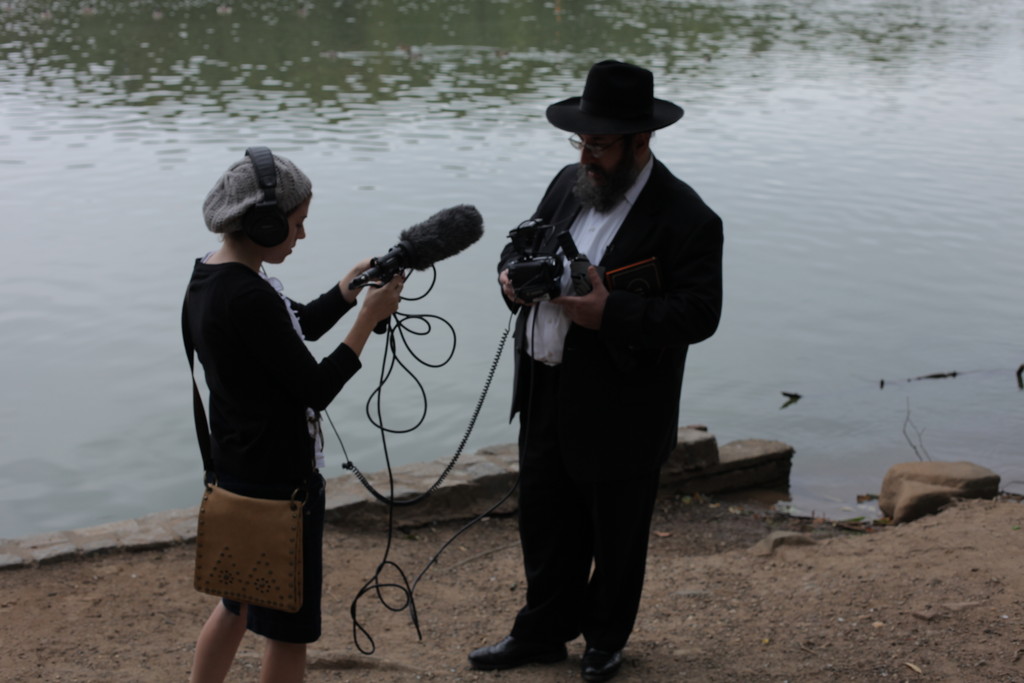 Eiselt with Boruch during filming
courtesy of Paula Eiselt 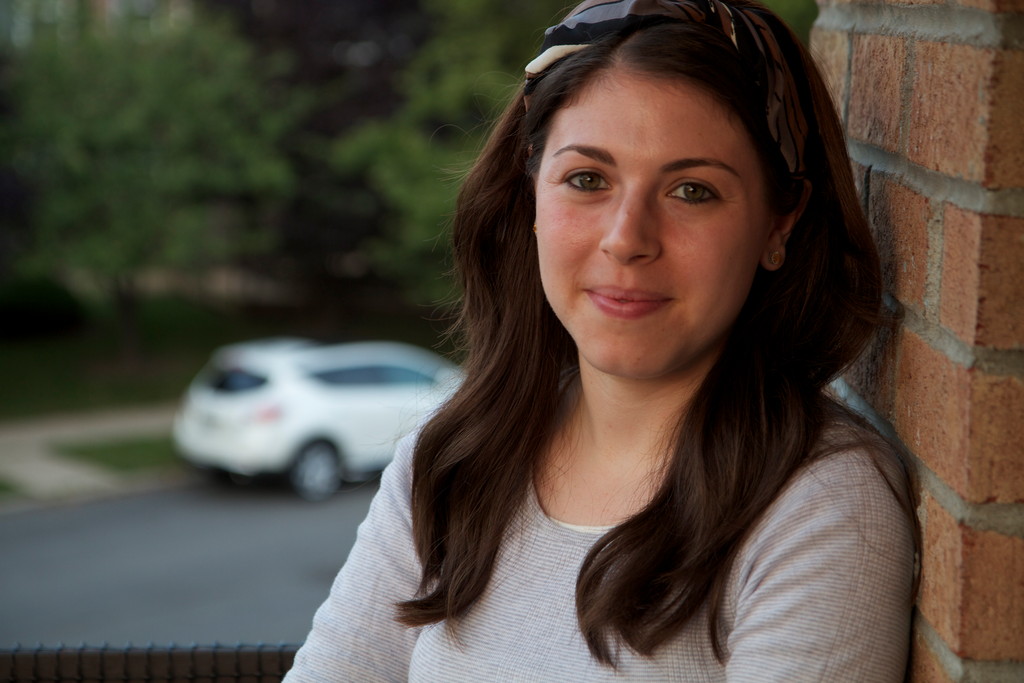 Paula Finkelstein Eiselt welcomes support from the community for this very powerful and personal project and looks forward to the film’s upcoming release.
courtesy of Paula Eiselt
Previous Next
By Karen C. Green

“In the art world people always say ‘start with and conquer what you know first before heading into different topics’. My family was the best thing I knew,” says filmmaker Paula Finkelstein Eiselt, referring to her maternal uncle Boruch, the inspiration for the upcoming documentary “Followng Boruch.” Eiselt, a native of Merrick and Woodmere, is a HAFTR alum and a 2008 graduate of the prestigious NYU Tisch School of the Arts filmmaking program.

“Following Boruch” is a feature length verite documentary that intertwines observational and interview footage to tell the story of Boruch, a forty-seven-year-old Hasidic man from Brooklyn, who after battling alcoholism, and drug addiction, as well as mental illness, for over thirty years, is sober and eager to live the life he never had. Eiselt and crew accumulated over 170 hours of film during the course of the 15 months that they followed him in his day-to-day life. While the film focuses on the Chasidish community, it’s through Boruch’s journey that people learn about topics of addiction and mental illness. “It’s through the specific that we learn about the universal,” noted Eiselt.

In a candid discussion about her film, Eiselt explains the timing of film’s inception. “I made this film when Boruch decided to pursue a job and family for the first time in his life. Despite having an 18 month old at home and becoming pregnant with my second, I picked up my camera to capture this crucial turning point.“ In the midst of filming, Boruch suffers the loss of his father, a potential trigger for a relapse.