A buffet of stories and recipes benefit elder care 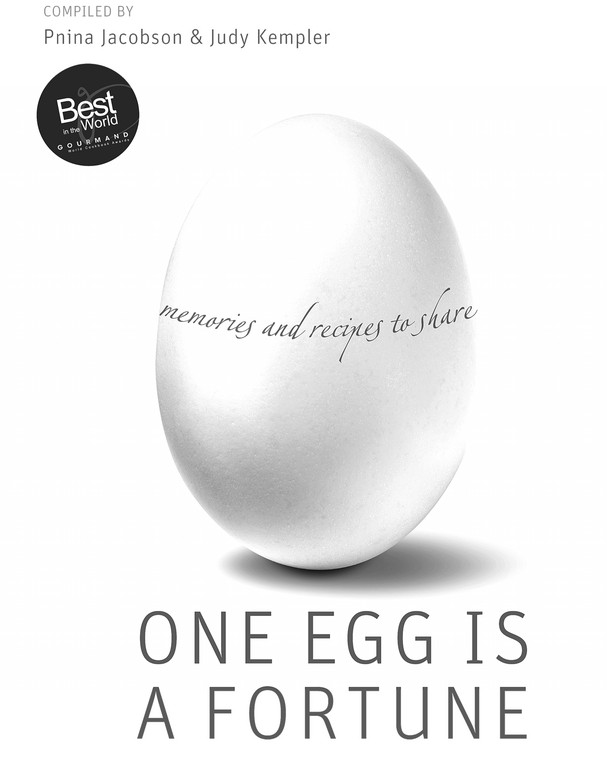 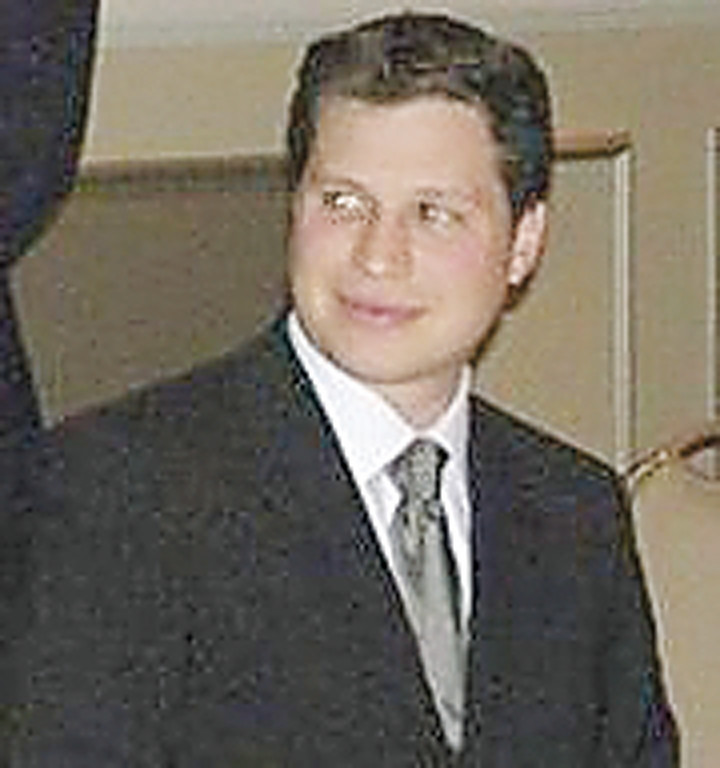 Previous Next
By Zechariah Mehler

If you were to do a literary analysis of the books that have been most popular over the past century you would find that the unifying feature of those books is character development.  This is because having a dynamic character (or characters) that drive the narrative is critical to creating a story that entices the audience.  In the world of cookbooks this effect is achieved by connecting the reader with the author and is why so many cookbook authors become food personalities whose real world persona's transcend the written narrative.  But what if a cookbook was able to become its own protagonist? What if a cookbook was able to be more than just a collection of recipes and become a nuanced and engaging character that is in of itself the thing that drives you to read it? A year ago I would have questioned the ability for a cookbook to achieve such a feat, but then I read One Egg is a Fortune.

One Egg is a Fortune is a cookbook created by Judy Kempler and Pnina Jacobson, who from their homes in Sydney Australia, spent the past twelve years developing what I consider to be one of the most innovative cookbooks to be released in the kosher world. Pnina and Judy began contacting a number of influential Jews from around the world asking them to contribute a story or anecdote accompanied by a recipe so that they could compile a cookbook that would benefit Jewish elder care. Of the people contacted, Judy and Pnina received fifty really wonderful stories and recipes from a who’s who of global Jewish celebrities that range from musical figures like Neshama Carlebach and Dudu Fisher to serious political and academic dignitaries like Alan Dershowitz and Hirsh Goodman. The unifying thread that runs through their stories is one that illustrates how Jews from all walks of life are deeply connected by our shared food culture.

Streit’s the Movie: 90 years, 5 generations, and still crispy and fresh