Streit’s the Movie: 90 years, 5 generations, and still crispy and fresh 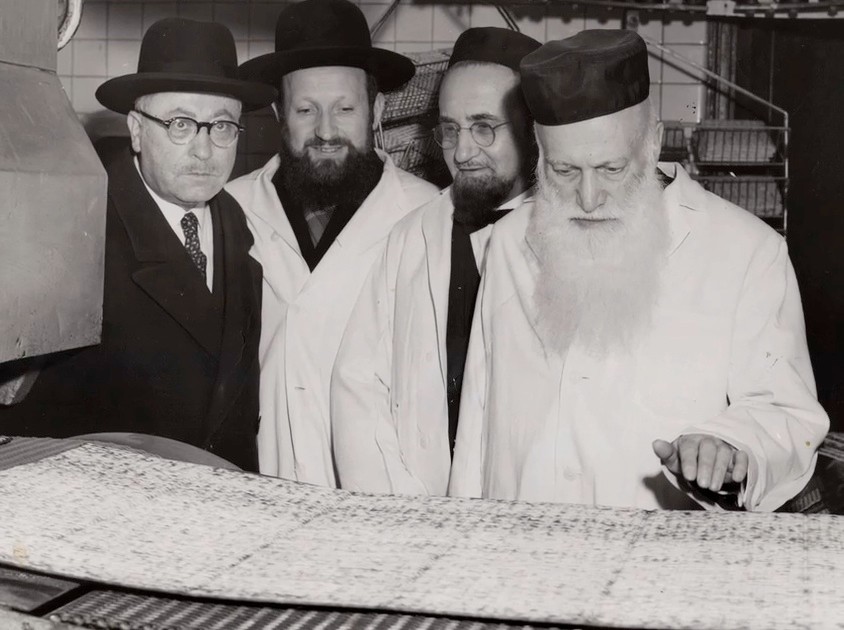 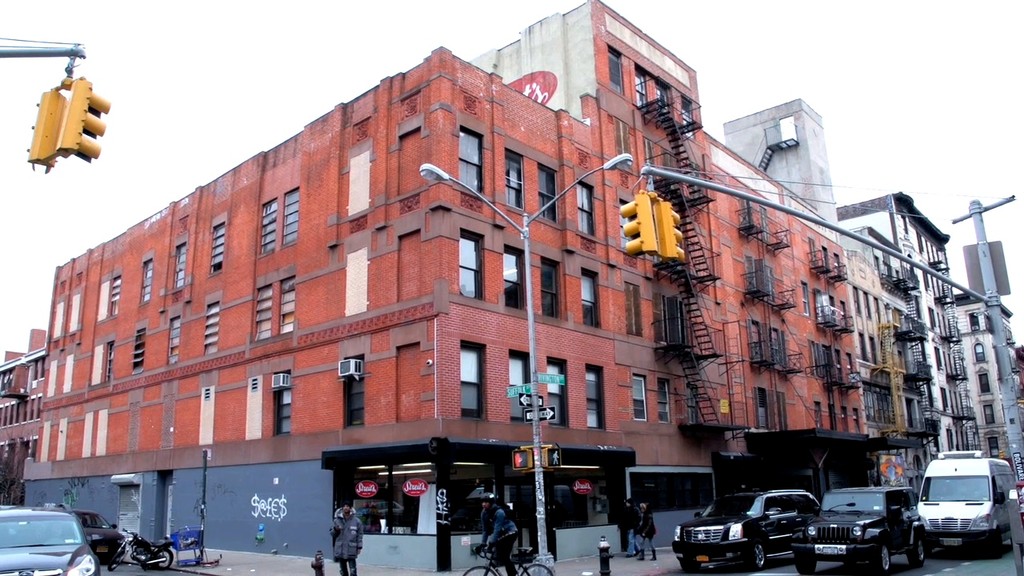 Streit's building on Rivington Street.
Previous Next
By Malka Eisenberg

Michael Levine had been living on the Lower East Side for a number of years but one night he noticed the 24 hour workings of a multistory red brick tenement across from the bar where he was working as a DJ. He walked over, peaked in the window and was handed a fresh, still warm, square of matzo.

“I was transported back in time,” he told The Jewish Star.

“There were rabbis on every floor, everything was clean, there were workers all over.” He had stumbled on the Streit’s matzo factory, a kosher business in the same family and at the same location for more than 90 years. It’s not as if no one know about it — it’s just that no one had seen the potential for a film. Levine directed the as yet unreleased “Streit’s: Matzo and the American Dream,” an independent feature-length documentary about the Streit’s Matzo factory on New York’s Lower East Side.

Levine saw a family history intertwined with the Jewish history of the community and a business run on chesed and tradition, with the descendents of the founders working at the same desks, the drawers unemptied, one holding a set of dentures and immigration papers from Ellis Island. He also saw longtime workers, some children of fathers who worked in the factory. “The neighborhood evolved around them but inside it stayed the same; it’s like being transported back in time when you walk into the place.” During the year they make 13 different types of matzo, various flavors, eaten by Jews and non-Jews across the country. “The process adds to the experience,” said Levine. “Watching it happen, from flour and water to packaging the matzo in a short time. You develop an appreciation of the process. It’s low tech but mechanized as in the 1930s and 40s.”

Eliyahu’s Cup: A story from “The Legendary Maggidim: Stories of Soul and Spirit”