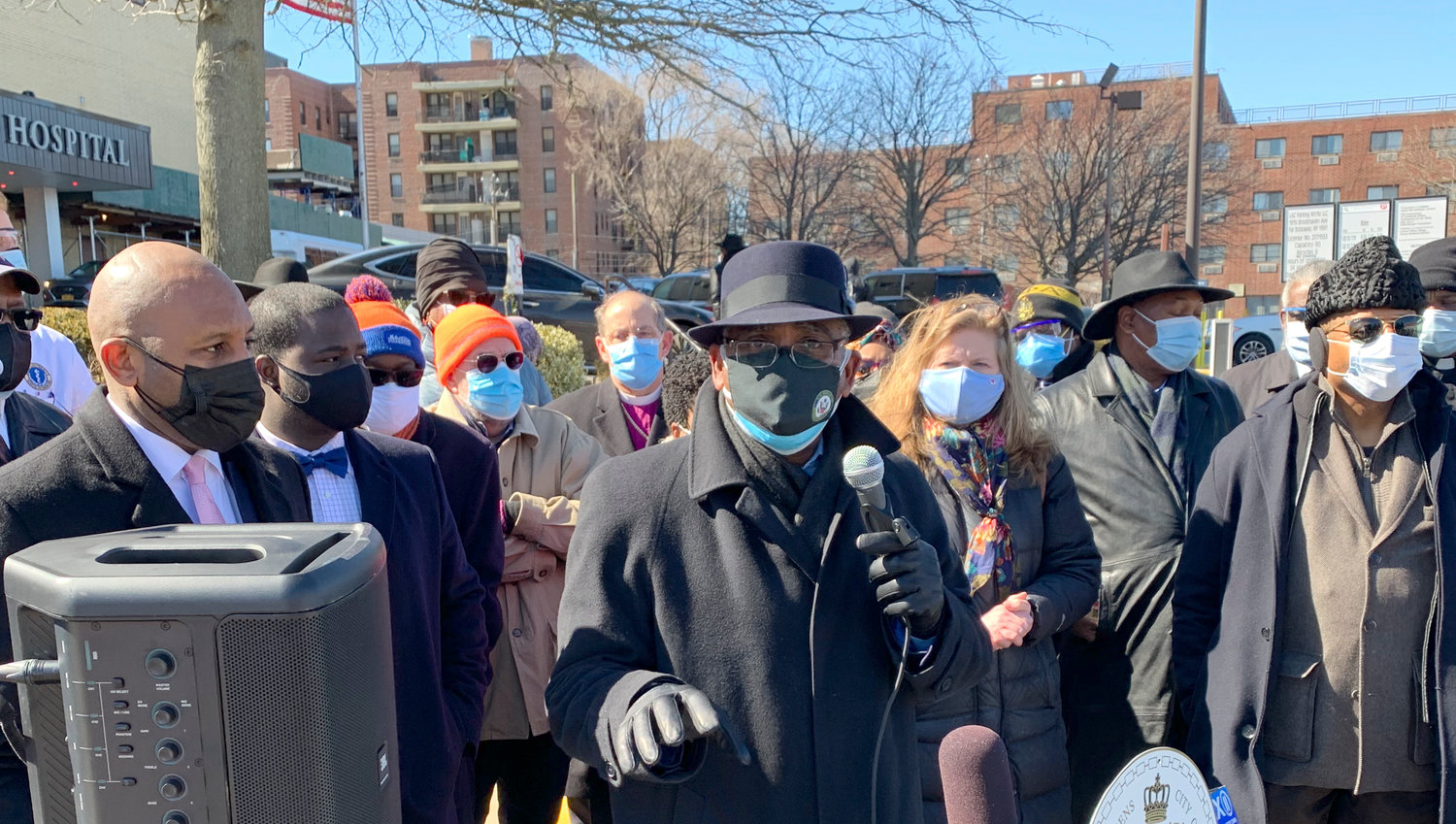 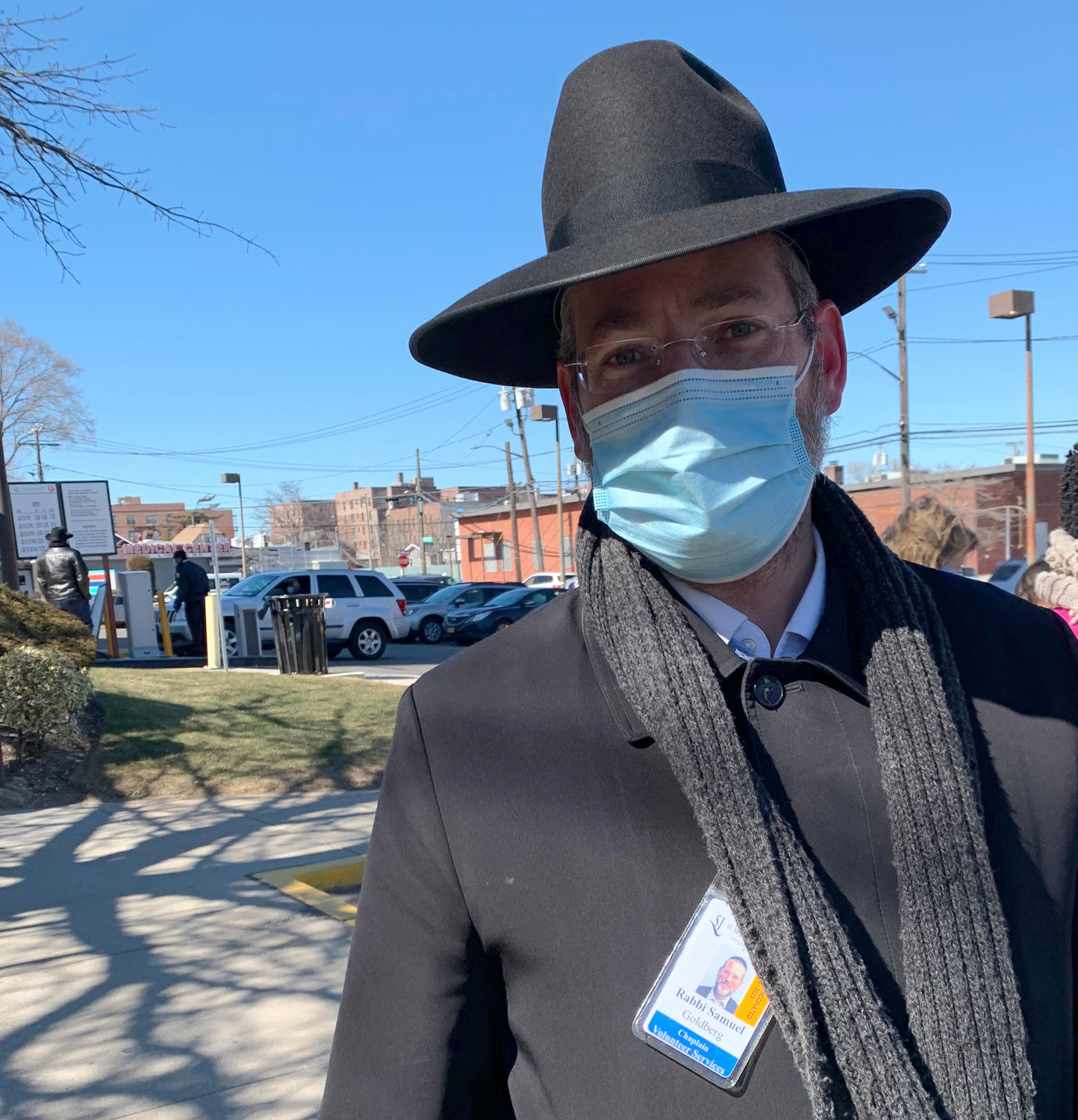 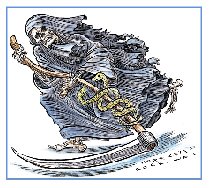 The last thing Gov. Andrew Cuomo needed last week was another crisis where he’s assigned the role of villain.

But that’s what he got Tuesday night, when two newspapers reported his plan to kill the only hospital in the Far Rockaway-Five Towns area — St. John’s Episcopal — which is also the only hospital on the 12-mile long peninsula that’s home to over 100,000 people, mostly poor and minority.

Local elected officials, who said they were blindsided by Cuomo’s plan, quickly came together to prevail on the state to suspend — but not cancel — its execution of the hospital.

Cuomo backed off after word of his plans were posted online by the Nassau Herald and Queens Daily Eagle. The Eagle story inferred conflicts of interest in the plan’s drafting by a well-connected consultancy at a reported cost of $12-million.

Cuomo’s been under fire for months over allegations that his COVID-19 policies brought about unnecessary casualties in nursing homes which he sought to coverup. In recent weeks, he’s faced charges of sexual harassment lodged, at latest count, by six women. His bid to make hospital care more inaccessible to poor residents of the Rockaways certainly didn’t improve his image.

At a press-conference and pep-rally outside the hospital on 20th Street in Far Rockaway on Friday morning, state Senator James Sanders joined other electeds in thanking the governor for backing off, but warned hospital supporters that “a reprieve is what we are dealing with.”

“Just like in the movies from days gone by, a condemned person sits in his cell and is told he has a reprieve from the governor,” Sanders explained. “A reprieve does not mean that the sentence will not be carried out. A reprieve means that they bought you a little time. It’s what you do with that time that becomes important.”

The New York State Department of Health was seeking to convert the 257-bed hospital into a “micro-hospital” with just 15 medical/surgery beds and 43 beds for behavioral health patients, eliminating 1,000 St. John’s jobs and countless support jobs in the impoverished Rockaways. DOH reportedly wants to force St. John’s to agree to some form of takeover by Mount Sinai South Nassau in Oceanside, nine miles from Far Rockaway. Mount Sinai deferred comment to the DOH.

Lawrence Provenzano, bishop of the Episcopal Diocese of LI and chairman of the St. John’s board of directors, thanked the community for its support, and Gov. Andrew Cuomo and state Health Commissioner Dr. Howard Zucker for the reprieve.

But Provenzano warned, “we’ve been here before.”

“It makes no real sense to any of us who are trying to provide quality health care to at-risk communities to have this cycle in which our state government is wanting to balance budgets on the backs of the most needy communities,” he said.

“When the word came out, we all got together and said this can’t happen,” Rep. Gregory Meeks, whose district includes the Rockaways and sections of southeast Queens and southwest Nassau, told Friday’s gathering.

Meeks cited long-term health disparities between Rockaway communities and others across the city, the geographic isolation of the Rockaway peninsula, increased residential development with hundreds of new housing units rising in the Rockaways, and the fact that St. John’s is the peninsula’s only hospital.

The plan to downsize was the result of an analytical forecast conducted by a consulting firm with close ties to the state, ToneyKorf Partners, shortly after the coronavirus pandemic began last year. The study concluded that “only immediate and aggressive actions, coupled with additional external funding, can prevent a complete financial crisis for many health care organizations,” including so-called safety-net hospitals such as St. John’s, where a majority of the patients are covered by Medicare or Medicaid.

In a statement issued after elected officials voiced outraged following the newspaper reports, DOH maintained that “contrary to published reports, the department has not recommended nor decided on any of the recent proposals developed that would make changes at St. John’s Episcopal, and thinks it would be premature to do so without further analysis and stakeholder engagement.”

“I’m happy to say, based on the work of all us coming together … we have got a reprieve on keeping St. John’s Hospital open,” Queens Borough President Donovan Richards said to cheers.

“We’ve got to unite, stay fighting together, because rather than see our services diminish, we need to see St. John’s grow,” said Dr. Antonio Reyes, a representative of the hospital’s committee of interns and residents.

In addition to serving as a “safety net” hospital for the Rockaways, St. John’s has worked to atract more middle class health-care consumers, opening satellite facilities in Belle Harbor and the Five Towns.

The hospital’s Jewish chaplain, Rabbi Samuel Goldberg, who lives in Far Rockaway, conceded that the area’s large Orthodox community has been reluctant to embrace St. John’s. “We’re constantly working on it,” he told The Jewish Star.

But for the hospital to close “would be a disaster. The closest hospital to this area is South Nassau. For emergencies it wouldn’t suffice,” Rabbi Goldberg said.