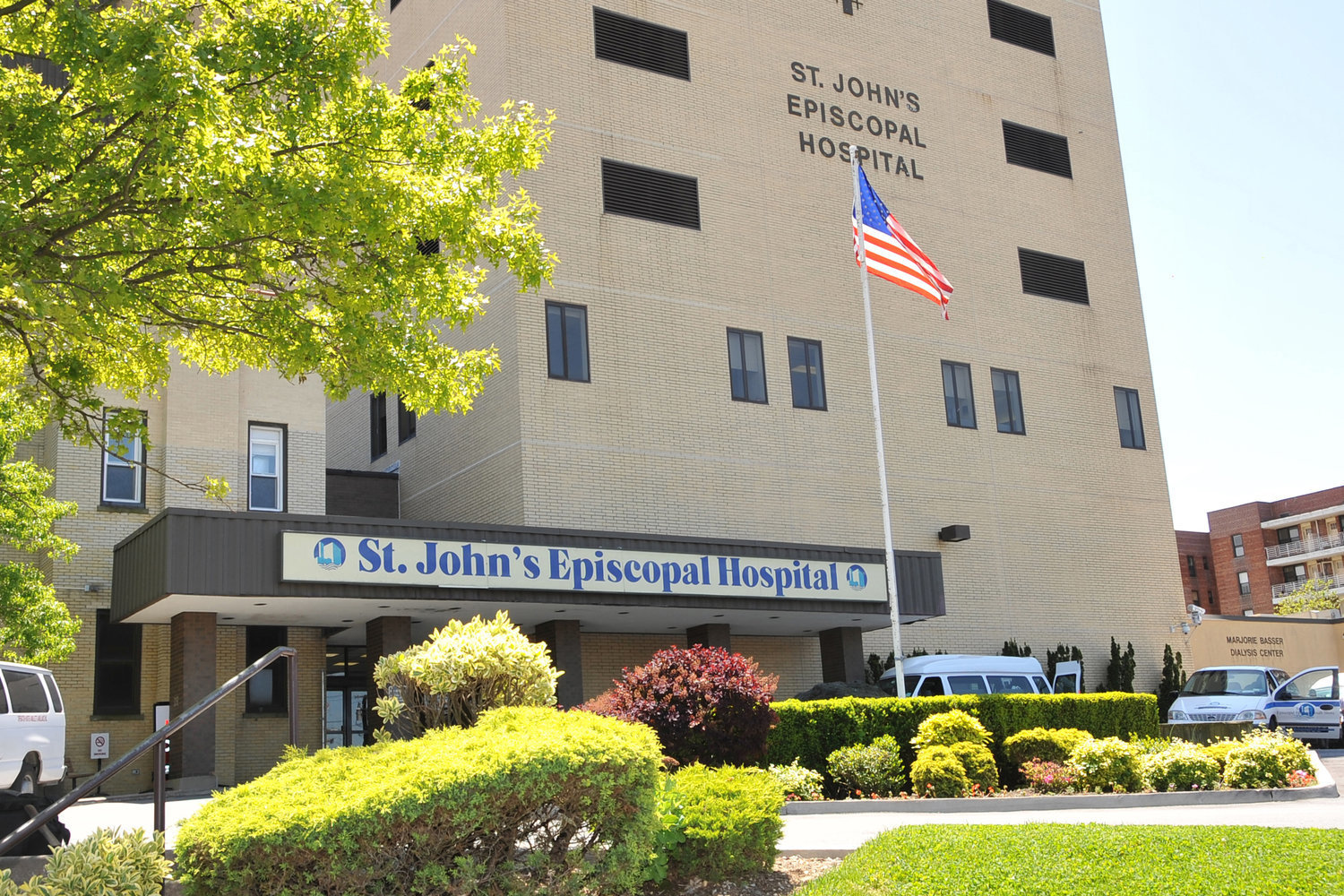 Few hospitals were dealt as early or as severe a wallop from COVID-19 as St. John’s Episcopal, the only hospital on the Rockaway peninsula and the facility closest to the Five Towns.

But even before the pandemic passes into history, Gov. Andrew Cuomo’s Department of Health began to quietly plot the effective closure of the hospital, it was first reported Tuesday night by the Nassau Herald and the Queens Daily Eagle.

The state is planning to turn the 257-bed facility into a 15-bed “micro- hospital” with control of what remains moving, in an unspecific form, to the Mount Sinai hospital system.

Local eleccted officials were stunned by the news.

“Simply put, St. John’s will not be able to serve the neighborhood if another emergency comes along with only the proposed 15 beds,” said Rep. Gregory Meeks.

Queens Borough President Donovan Richards, who until last year represented southeast Queens in the City Council, called the plan — which the hospital estimated would eliminate 1,000 jobs — a “death sentence” for the Rockaways.

“The Department of Health is abandoning any consideration of the documented community health needs of this overwhelming underserved population,” the Right Rev. Lawrence Provenzano, chairman of the hospital’s board of directors, said in a statement. Far Rockaway had the second-highest COVID-19 death toll in New York City, according to the city Department of Health.

While St. John’s is considered a “safety net” hospital because the vast majority of its patients are covered by Medicare or Medicaid and many have no insurance at all, recent investments by the hospital administration sought to make it more appealing to the area’s vibrant middle class populations as well. Satellite facilities were opened both in the Five Towns, just one mile to the east, and in Belle Harbor on the peninsula’s west end.

The Herald reported that the state mandated that ToneyKorf, a consulting firm, be hired to evaluate finances at the privately-run hospital. The firm recommend St. John’s work with Mount Sinai South Nassau to “develop strategic options,” DOH spokesperson Erin Silk told the Eagle. The newspaper inferred a conflict of interest existed because ToneyKorf’s senior managing director, Dr. Richard Becker, was hired in August as NYS’ deputy secretary for health and human services.

Mount Sinai spokesperson Damian Becker declined to comment and deferred questions to the state DOH, which did not respond by deadline to questions submitted by The Jewish Star.

1199SEIU United Healthcare Workers East called “planning to dramatically cut health care services in one of the hardest hit areas of New York … deeply disturbing” and demanded that “this proposal must be immediately withdrawn and the state Department of Health must meaningfully engage with stakeholders to create a path forward.”

“We should be talking about more access to healthcare, more hospitals, expanding St. John’s footprint in the Rockaways, instead of these ridiculous proposals to reduce bed capacity,” Borough Presidents Richards told the Eagle.

The proposals come less than a decade after Peninsula Hospital, in central Rockaway, shut down. Peninsula was the last in a string of hospital closures triggered by a report from a task force chaired by investment banker Stephen Berger.

Among other hospitals closed in that cycle was Long Island College Heights in Cobble Hill, Brooklyn. Located near upscale Brooklyn Heights, it was converted into a stand-alone emergency room and multi-million-dollar high-rise condominums.