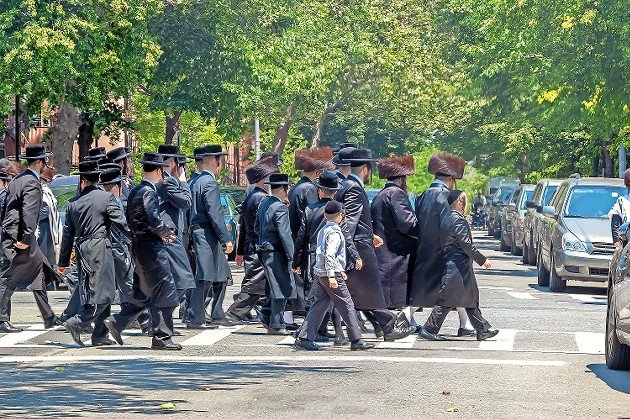 The state Board of Regents unanimously approved regulations on Tuesday that require private schools to prove they are teaching the same core subjects, in English, that public schools cover. On Sunday, the NY Times published an article, based on a years-long investigation, that reported an absence of secular education in haredi boys’ schools in the New York area.

Going forward, every school must demonstrate that it provides a “substantially equivalent” education in math, reading, writing, science and history, the Regents voted. Schools can cover the topics in different ways, including integrating the curriculum into religious classes. While teachers must be competent, they do not have to be licensed by the state, the Albany Times-Union reported.

The newspaper quoted a group of haredi rabbis as stating they would refuse to teach students the required core classes and might take the issue to court, hoping to base their arguments on the precedent of a 1972 Supreme Court ruling in favor of the Amish. The Amish said their freedom of religious expression would be jeopardized by educating children beyond an eighth grade level.

The Amish won after proving they provided basic classes (mainly in reading, writing and arithmetic) and vocational training such that any child who chose to eventually leave their community would be able to support themselves with their skills.

Schools can prove compliance with the substantially equivalent mandate in a number of ways, such as accreditation, through a local school district review, or by student ability demonstrated on state exams. Failure to comply might result in a loss of government funds or having students declared truants.

A Catholic schools spokesman said their schools are ready to prove their education through state testing, the Times-Union reported.