No shul yet, but Chabad takes root in Hewlett 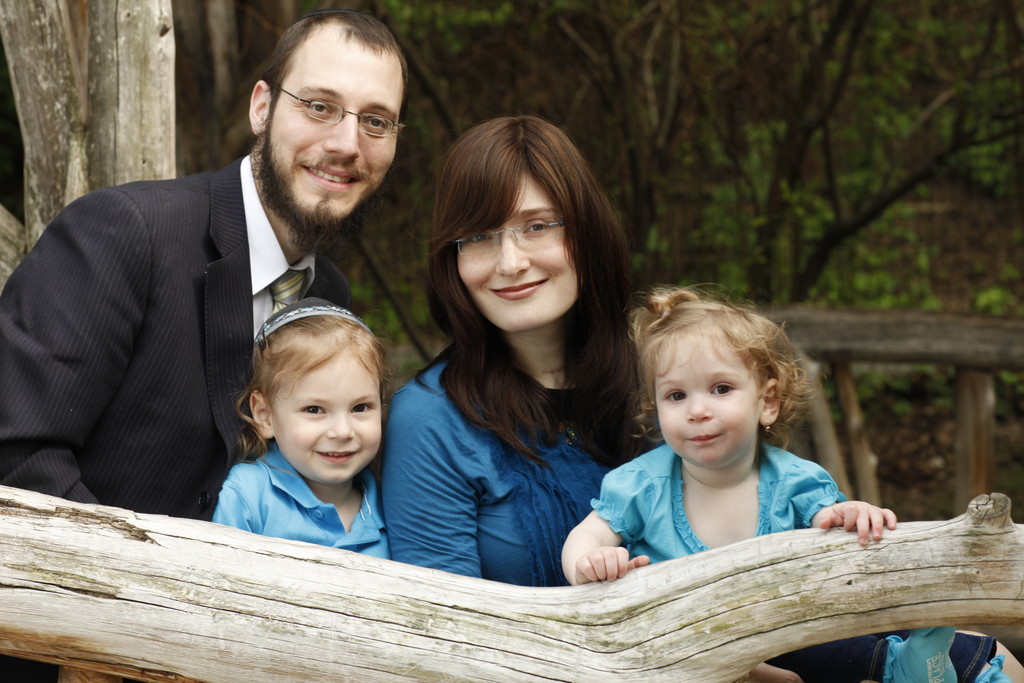 As the Oceanside Chabad celebrates ownership of its center, the nearby Chabad of Hewlett has begun its own search for a permanent center, as the year-old organization continues holding events around the community. “There is the Chabad of Five Towns and they’re doing a lot, they needed a branch in Hewlett,” said Rabbi Nochem Tenenboim. “They gave us a list of names and within a month, we met hundreds of families waiting for something fresh.”

His wife Rivkie attended teachers’ seminaries in Jerusalem and Vienna, before returning to New York to teach. Speaking in a strong Israeli accent, Rabbi Tenenboim views his Hebrew as a plus. “Americans who want to improve their Hebrew ask for me to speak to them in Hebrew.”

The lack of a permanent center has not deterred his supporters — a recent Shavuot event drew 150 participants. In the couple’s house, numerous life cycle events have taken place, with their children as the stars.

In July, their son Yossi had his ushering at their home, which brought in curious onlookers unfamiliar with the custom. “Some of the guests have never seen an ushering before, and they took turns cutting [Yossi’s] hair,” Rabbi Tenenboim said.

Three weeks ago, the bris for their newborn Mordechai also attracted a diverse crowd. “So many different people who wouldn’t usually appear in the same place were brought together by this act,” Rabbi Tenenboim said.

For Rosh Hashana, the Tenenboims promise an easy to follow service, with voluntary donations at a yet to be determined location.

“We learned the history of Hewlett and fundraised from the start,” Rabbi Tenenboim said. “We offer Jewish services, arranging everything — mezuzot, tefilin, bris milah, challah baking.”

Lawyer’s Brief: The balance of judgment