Odeh, Modeh, and Yehudah: the concept of thanksgiving in the Jewish tradition 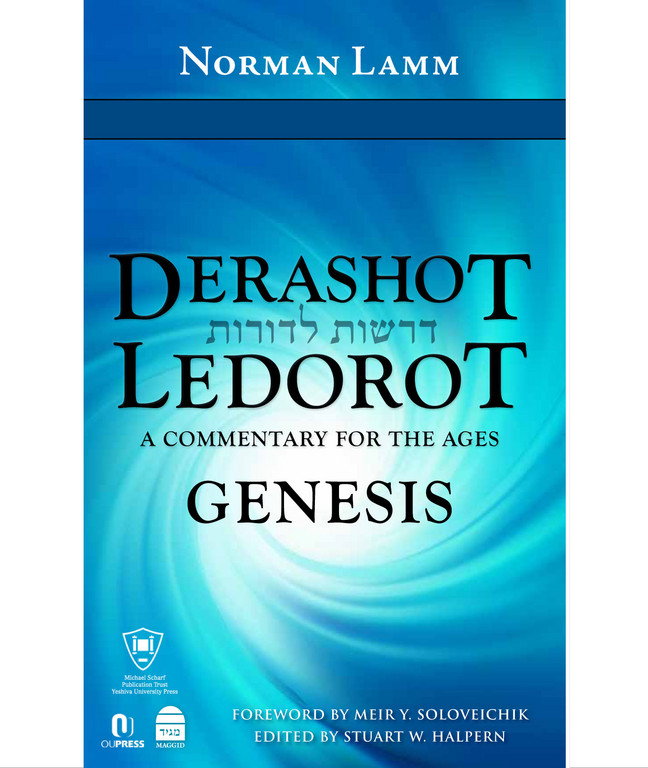 While many among us question the legitimacy of the observance of Thanksgiving Day, please consider the thoughts cited below. This may change your perspective as to the role thanksgiving plays in your religious thought and practice.

The act of giving thanks to G-d has been one of the most common recitations in Jewish liturgy since almost the very beginning of time. Gratitude is embedded in our liturgy and in our history.

In a recently published anthology of speeches given years ago by Rabbi Dr. Norman Lamm entitled, “Derashot Ledorot: A Commentary For The Ages-Genesis” [Maggid Books, OU Press, YU Press, 2012], is an enlightening essay delivered on November 18, 1961, “Thank Heaven” wherein the act and concept of “thanksgiving” is dealt with within the context of this week’s parasha, Vayetzeh.

“Certainly, therefore, intelligent people should not be ingrates. That is why Jews recite the Modeh Ani immediately upon arising, why they say Modim as part of their prayer, why they recite Birkat haMazon after eating. That is why, too, Americans celebrate Thanksgiving Day every year; it is the first dictate of human reason.”

After making this rather sharp point, Rabbi Lamm goes on to expand upon his thesis:

“It is all the more amazing, therefore, to learn of the remarkable statement of our rabbis in their comment on this sidra. We read of how Leah gave birth to her fourth son, and called him Yehuda [Judah] because ‘Hapa’am odeh, this time I shall thank the L-rd.’

Our sages say, ‘From the day G-d created the world, no one had thanked G-d until Leah came and thanked Him upon giving birth to Judah, as it is said, ‘This time I shall thank the L-rd’ [Berachot 7b]. Noah, Shem, Eber–all were prophets who discoursed with the L-rd. Did they never thank Him? Abraham, Isaac, Jacob–the founders of the true religion–were they so callous and indifferent that they never acknowledged G-d’s gifts to them?

“The answer, I believe, lies in a deeper understanding of gratitude or thanksgiving itself. For there are two kinds, or levels, of gratitude: Thanksgiving can be understood as courtesy or as conscience, as social gesture or as sacred grace, as a way of talking or as a state of the soul, as an aspect of personality or as a part of character.”

The example of gratitude by Leah is set up by Rabbi Lamm as a prime example of thanksgiving previously absent in the relationship between the spiritual greats of that era, an era that defined the very foundations of our faith. As further expounded by Rabbi Lamm, we learn from him the following:

“This gratitude, the kind we have called thankfulness rather than thanksgiving, is what we Jews have not only been taught by our tradition, but what we bear as a message to the world by our very names – for the concept and practice are deeply ingrained in the very texture of the Jewish soul, and this is reflected in the word ‘Jew.’ For the name ‘Jew’ comes from Judah, which is the English for Yehudah – the name meaning ‘thank G-d,’ the name of Leah’s fourth son, at whose birth our mother Leah reached the heights of sublimity in fashioning, for the first time, an expression of thankfulness issuing from a profoundly religious personality. It is a name that we ought, therefore, to bear with great pride and a sense of responsibility.”

These thoughts are but a sample of many others in this sophisticated theological anthology that were gleaned from the Lamm Archives of Yeshiva University.

The Jewish celebration of Thanksgiving in New York City goes back to 1789 when President George Washington first declared it a holiday.

In an essay recently penned by Rabbi Marc Angel [Ideas 2012, Institute for Jewish Ideas and Ideals] entitled, “Thoughts for Thanksgiving,” note is made of this long ago observance that has been preserved by Congregation Shearith Israel to this very day.

Rabbi Angel notes: “A new country was born, and the Jews had participated in its formation. They were equal citizens in the United States. This was not true of Jews in any country in Europe or in the Muslim world. American Jews were the first in the history of the diaspora to be citizens on an equal footing with their non-Jewish neighbors, and to have actually participated in fighting for the independence of a new nation.”

Thus, the accepted observance of Thanksgiving was but a natural outgrowth of all that had transpired since this nation’s Declaration of Independence.

Rabbi Angel adds an interesting caveat to his essay: “It is sometimes heard in Orthodox Jewish circles that Thanksgiving Day is a ‘non-Jewish holiday’ and should not be observed by religious Jews. This view is historically wrong and morally dubious. Jews have much reason to thank G-d for the opportunities and freedoms granted to us in the United States.” [see Halachically Speaking vol. 8 issue 8 Thanksgiving and Eating Turkey, for further elaboration on this point of view].

Only twice did Shearith Israel omit the celebration of Thanksgiving Day, in 1849 and 1854, when the then New York State governors addressed their proclamations specifically to “ a Christian people” instead of the usual to Americans of all faiths. This never happened again.

In the current bulletin of this congregation, the following is noted as part of the shul’s davening for Thanksgiving Day: “At our services on Thanksgiving Day morning, we chant several chapters of Psalms – parts of the Hallel – at the conclusion of the morning prayers.” Next year this shul is going to have some