What ‘Shtisel’ tells us about the non-Orthodox 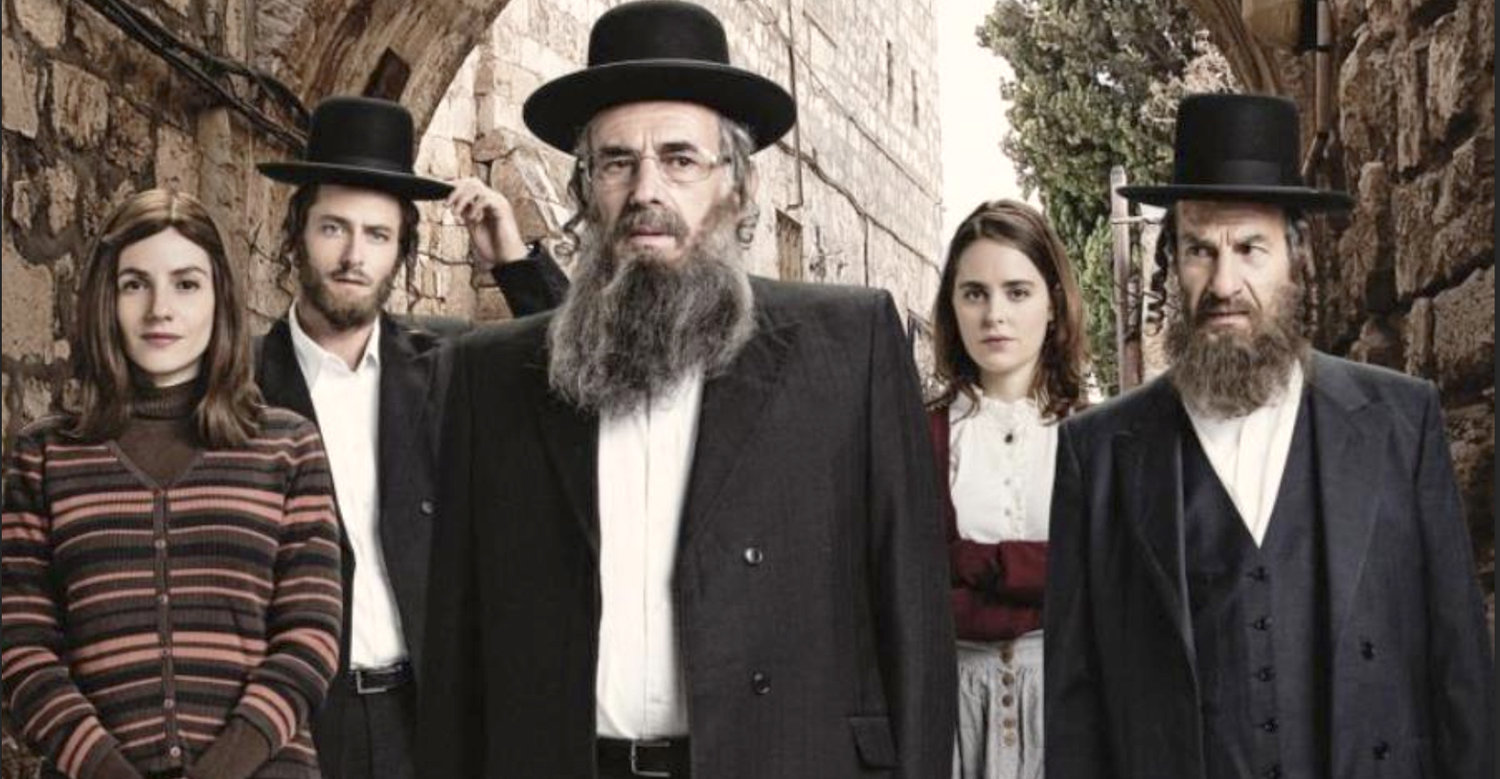 Shtisel has a voyeuristic appeal to some Jewish viewers.
Netflix
By Daniel Treiman, JTA

Would the builders of New York’s Temple Emanu-El ever have imagined that their congregation’s sanctuary would one day be packed to the balconies with thousands of devout followers of a black-hatted Orthodox rabbi and his family?

That was the scene last week when the citadel of high Reform Judaism on Manhattan’s Upper East Side was overtaken by Shtiselmania.

Fans of the Israeli TV series about the day-to-day dramas of a haredi family in Jerusalem filled the Fifth Avenue synagogue to see the show’s three stars discuss their surprise Netflix-streamed hit. Demand was so intense that the organizers — Emanu-El’s Streicker Center, The Jewish Week Media Group and UJA-Federation of New York — added a second night when the first quickly sold out. Some 4,600 attended over the two nights, according to the event’s sponsors.

The Shtisel stars had just come from two events in Los Angeles and would soon head across the Hudson to a Conservative synagogue event in Caldwell, New Jersey. Wherever they went, excited fans followed, some flying in from far away to hear from their small-screen heroes.

The first night at Temple Emanu-El, the three Shtisel actors — Dov Glickman, who played family patriarch Shulem Shtisel; Michael Aloni, who played his son Akiva; and Neta Riskin, who played daughter Giti — and show producer Dikla Barkai seemed as surprised as anyone at their show’s success, marveling at the crowd of thousands assembled before them.

They recounted their more modest initial expectations for the show. Aloni said that Shtisel did not exactly have the hallmarks of an international hit: There were no sex or car chases.

“We all shared this feeling that we were doing something great that no one would watch,” he said.

Yet this quiet show about private family dramas in Jerusalem’s insular haredi community made a big splash. In Israel, where Shtisel first aired in 2013, its popularity bridged the secular-religious divide. Its two seasons cleaned up at the Israeli Television Academy awards, while TV-less haredi Jews found ways to watch avidly and surreptitiously.

But it wasn’t until Netflix picked up the show in December that Shtisel got a second life as an international sensation. Now there are plans for a third season (though the show’s producers might need to work out a deal with the Israeli Actors’ Association over sharing overseas sales revenue) and also for an American version set in Brooklyn.

The popularity of Shtisel first became apparent to me when I realized that everyone in my tiny Orthodox shul seemed to be watching it. But I didn’t fully appreciate what a phenomenon the show had become until a nonreligious friend who is uninvolved in organized Jewish life told me that Shtisel was one of the only shows she had watched in the past two years.

Shtisel fandom is not a parochial allegiance. Look no further than a 13,000-member Facebook group devoted to the show, where fans from across the country and around the world — Jews and non-Jews of varied religious backgrounds — probe the show’s depths and obsess over its minutiae, from analyzing its handling of bereavement to gushing over Aloni’s good looks.

To what does Shtisel owe its popularity? For starters, it’s just excellent TV: superbly written, well acted, with compelling characters and rich story lines. There’s also, no doubt, a certain voyeuristic appeal: an opportunity to gaze into a mysterious and cloistered world.

For many Jewish viewers, I suspect, curiosity about haredim is a significant part of the show’s attraction. Non-haredi Jews can appreciate that haredim are connected to us, that they are, in some sense, our mishpacha. Yet our connection to the haredi world is attenuated by a profound religious chasm. Shtisel allows us to bridge that divide from the comfort of our couches.

That’s because the show’s themes are deeply relatable: love, longing, loss, fidelity and infidelity, filial and parental responsibility, conformism and rebellion, and dreams, both chased and crushed. (Dreaming is a central motif, with depictions of dreams lending a magical element to a series rooted in its characters’ earthly struggles in a community defined by fear of heaven.)

Shtisel is fundamentally about its characters’ relationships played out within the confines of their community. The outside world intrudes only sparingly — the American soap operas enjoyed by Shulem’s mother, much to her pious son’s dismay; the overheard roar of a military air show on Israeli Independence Day; the “damned evil people,” a phrase invoked by Shulem’s brother Nuchem to decry unseen but hostile outsiders.

Even Akiva, whose dream of a career as a painter is scorned by his father — a religious scholar with a low regard for any arts that are not culinary — but encouraged by a secular patron, keeps the nonreligious world at arm’s length. Aloni in his remarks at Temple Emanu-El was adamant that leaving the haredi world was never a consideration for his character.

While Shtisel is a show about a haredi family, Judaism is not the show’s subject. It is, rather, the show’s context. For the entire first season, we do not so much as see the inside of a synagogue. But every aspect of the Shtisels’ everyday lives is suffused with Jewishness, from the way the characters dress to the words they use to the way they greet one another to the blessings they utter before they take a sip of water.

This is one way in which Shtisel differs from the recent bumper crop of shows with Jewish protagonists. A Jewish story line in a show about American Jews might involve going to synagogue (as in “Transparent”), going to Israel (“Transparent” again), going on Birthright (“Broad City”) or going to a Palestinian chicken restaurant (“Curb Your Enthusiasm”). It requires stepping out of the day to day. After all, most American Jews live lives that in most respects are not so different from those of our non-Jewish neighbors. For us, Jewishness is more of a subject than a context. We need to act to be Jewish. On Shtisel, they need to simply be.

The show’s characters inhabit a thick and rich Jewish context. And that is what makes the universal human stories at the heart of Shtisel into a great Jewish drama.