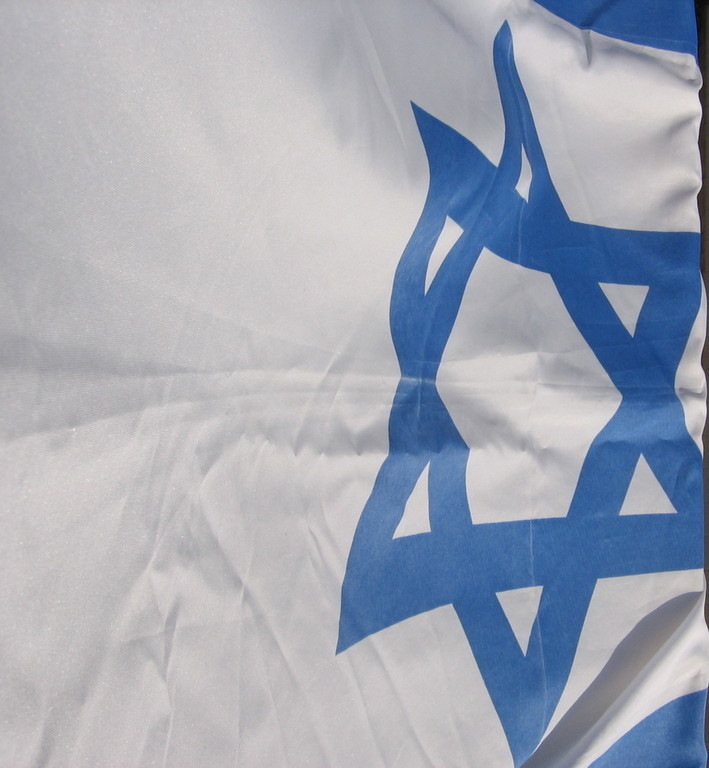 The parade along Fifth Avenue was just the beginning.

Thousands of revelers flooded Times Square on Sunday night to celebrate Israel’s 70th anniversary in a festive event organized by the Consulate General of Israel in New York and Israel’s Culture and Sport Ministry. The area was cordoned off for several hours.

In between the parade and the Times Square street party, a “concert with a message” rocked Central Park (see page 16).

The Times Square event featured top Israeli performers and politicians from both the Jewish State and America, including Israeli Shiri Maimon, who was recently cast as the star of the Broadway musical Chicago.

The highlight of the evening was when the square’s giant screens began displaying videos about Israel, its famous sites and achievements and the special bond between Israel and the United States.

Despite concerns of potential clashes with pro-Palestinian groups, only a handful of protesters, belonging to the anti-Zionist ultra-Orthodox group Neturei Karta, showed up.

Israeli Consul General Dani Dayan said that the event presented a significant security challenge. “We were at times concerned that it would be called off; I was worried that security officials would force us to cancel the entire thing,” he said.

Dayan said that Israelis should celebrate intensely to demonstrate that they are not deterred by recent Gaza fence provocations. “We must celebrate precisely because we are going through a hard time,” he said.

“Times Square is never cordoned off, only once a year on New Year’s Eve,” said Culture and Sport Minister Miri Regev, who was the Israeli government’s main representative at the event.

“This is the first time in history that such an event has the square sealed — and for whom? For the State of Israel.”

The event was attended by members of Congress, Mayor Bill de Blasio and other officials. “The authorities were taken aback by our request, they asked, ‘Why hold this here?’ But we insisted because this place is part of the message we want to convey,” she said.

Danon said it was a good end to a week in which Israel was once again attacked at the U.N.

“On Friday we were at the Security Council until 6 pm; U.S. Ambassador Nikki Haley and I defended Israel — and now two days later we see the love and support for Israel,” he said.

“We always talk about how many enemies Israel has, and the efforts to boycott it, and how everyone is against us — but we have very good friends, we must not be intimidated, and we must believe in our friends and go with our truth.”

Danon said that the U.S.-Israel stance at the U.N. shows that Israel’s standing is getting better.

“We are changing the rules of the game,” he  said.

“First, there was the delegation of 40 ambassadors that ar-rived in Israel with me on Independence Day, and then there is Haley’s stance at the U.N. All this shows that we are not only on the defense but also taking a proactive posture, and this is all the more apparent today on the streets, with dozens of ambassadors from around the world marching down Fifth Avenue and arriving at Times Square.”

With Israel Hayom and JNS