The Jews should simply keep quiet 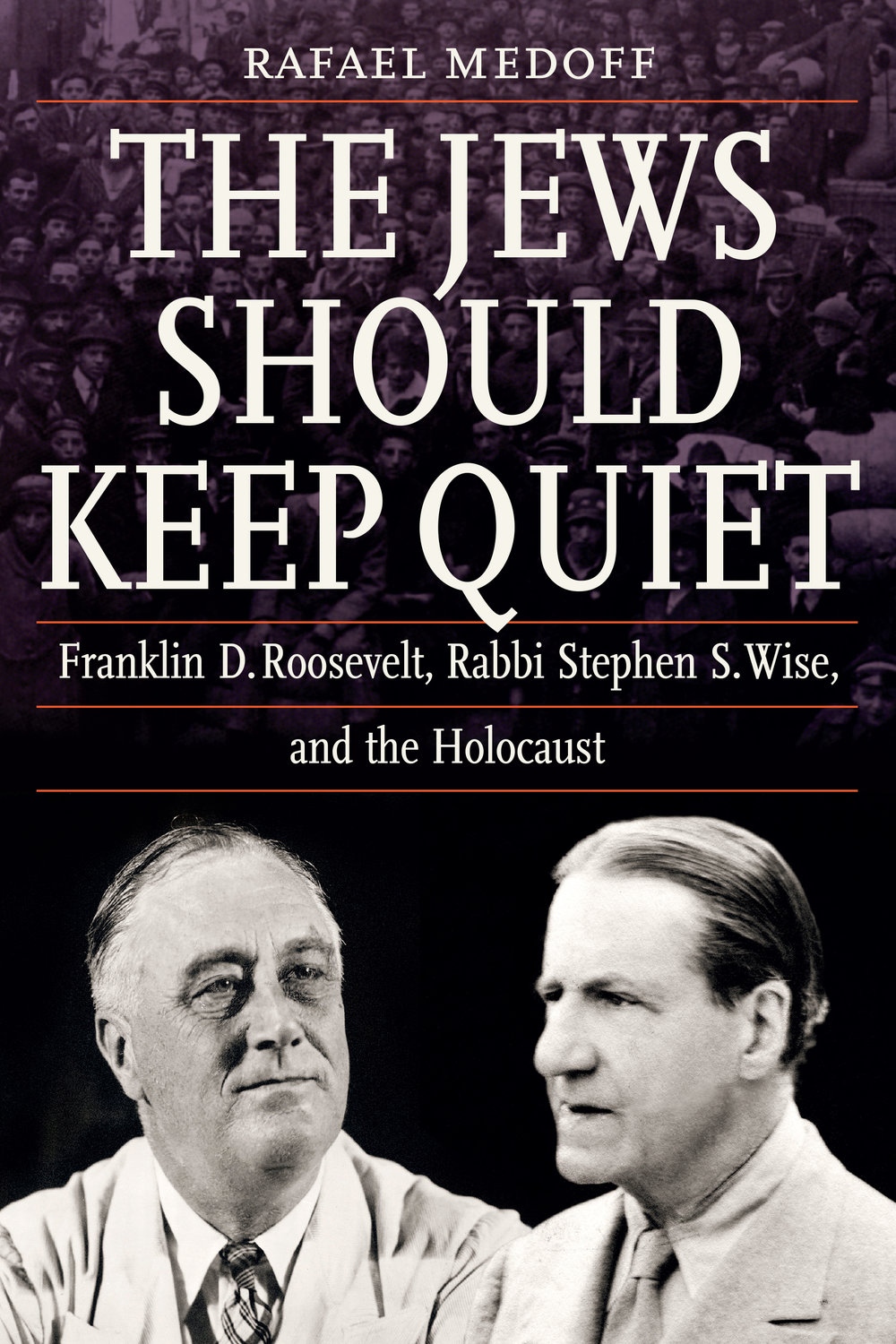 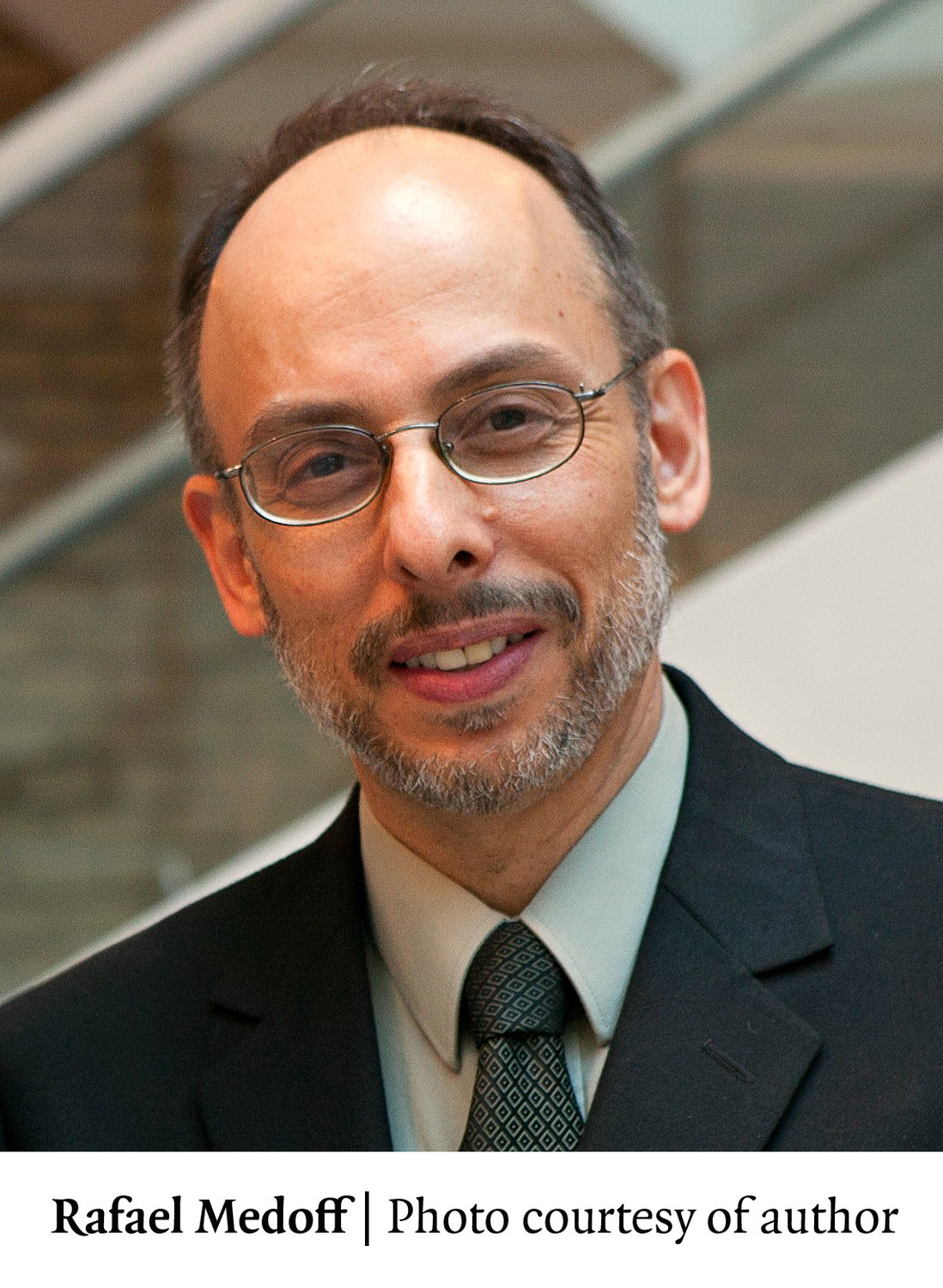 A new work, “The Jews Should Keep Quiet,” details the relationship between President Franklin D. Roosevelt, Rabbi Stephen S. Wise, and the Holocaust. The author is the distinguished Shoah historian Dr. Rafael Medoff, founding director of the David Wyman Institute for Holocaust Studies and the co-editor of the institute’s online Encyclopedia of America’s Response to the Holocaust.

This work, published by the Jewish Publication Society, goes into great detail regarding the close relationship that Wise “enjoyed” with FDR and of how that relationship guaranteed a docile demeanor on the part of many Jewish leaders during the Holocaust era. Documenting how FDR pressured Wise to stifle criticism by Jews, Medoff shows how and why this happened, and reviews the sad results.

In his take on this sad chapter of our people’s history, Medoff, in an online interview tells us the following:

“The Jews Should Keep Quiet” explores a chapter of history that is packed with cautionary tales for today’s American Jewish community, Dr. Medoff tells us.

Here are just a few examples. First, never assume that if a president generally takes the right positions, he will take the right position on Israel or other Jewish issues. That was an erroneous assumption that many Jews made in the Roosevelt years. The political reality is that sometimes, Jewish voters will have to make painful choices as to which issues are the most important to them.

Second, never assume that either political camp is all good or all bad. During the Holocaust years, most Jews supported FDR and the Democrats, yet some of the most outspoken advocates for rescuing Jews from the Holocaust were conservatives and Republicans such as William Randoph Hearst and Herbert Hoover.”

Third, Jewish leaders need to beware the lures of prominence. It’s exciting to get invited to the White House, to hobnob with VIPs, and to enjoy the various perks of Jewish organizational life. But that can compromise your willingness to speak truth to power. Rabbi Stephen Wise’s ego was not an asset in times of Jewish crisis.

This sad chapter in the history of American Jewry should serve as a keen example to all in today’s Jewish community that we cannot assume that liberal, left-wing ideology is inherently pro-Jewish. Rather, as past events have proved, quite to the contrary, it can be demonstrated by daily events that a pro-Jewish stance by political and civic leaders can be had by so-called right wing elements of our political leadership.

A close reading of Medoff’s study will surely give you pause in your ideological predispositions.

The ideological consideration noted above can be demonstrated by a new and upcoming radio political commentator, Ben Shapiro, with his new book, “The Right Side of History: How Reason and Moral Purpose Made the West Great” (Broadside Books, 2019).

Shapiro, a self-identified Orthodox Jew, goes into great detail to justify his conservative political views in a manner unique in the Jewish community. A careful reading of his text would be an interesting literary experience as well. Shapiro represents a welcome change of pace in the community’s previous self-identification with left wing causes.