The aggadah and tefillah 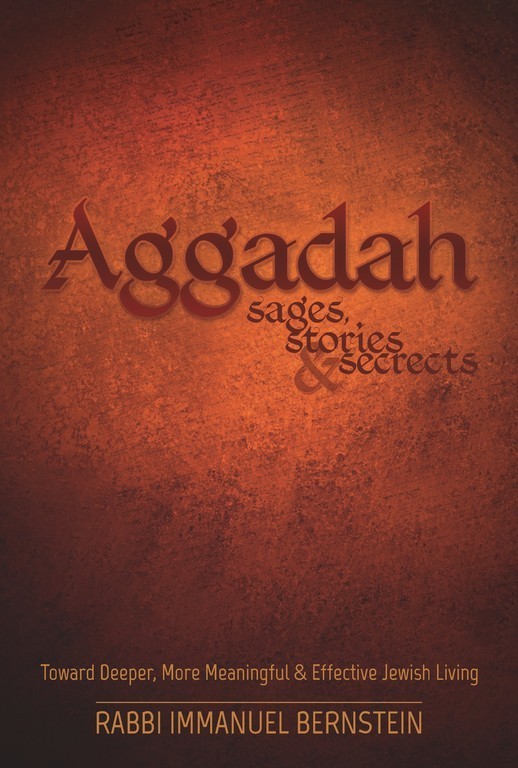 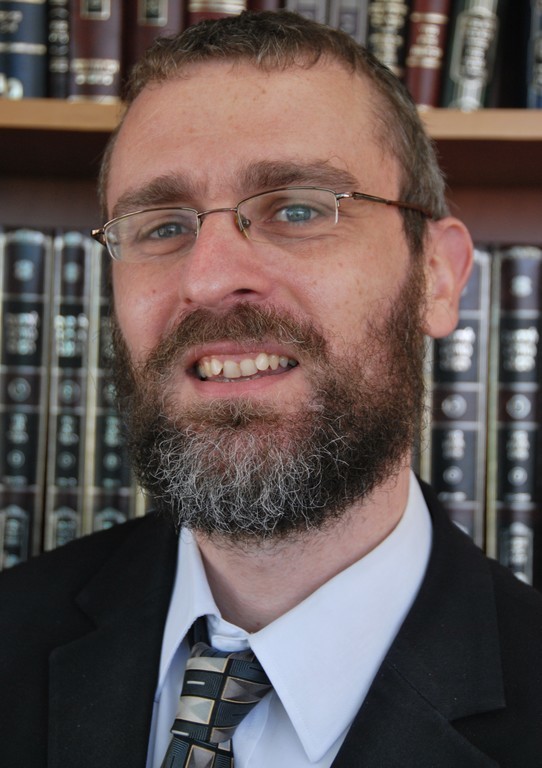 For many of us when we read the word aggadah, we assume that the subject deals with legend. However, after you read the book under review this week, the very concept of aggadah will take on a new, more truthful and realistic meaning.

Rabbi Immanuel Bernstein, a London-born scholar who now resides in Jerusalem and is the son of the distinguished Rabbi Isaac Bernstein, zt”l, late rabbi of the famed Jewish Center on Manhattan’s Upper West Side, has published a learned and informative book entitled “Aggadah: Sages, Stories, and Secrets” (Mosaica Press, 2015).

Within this work can be found a full-blown definition of the essence of what constitutes aggadah, embodying such concepts as free will, basic belief, divine tests, evil speech, the art of gratitude, truth, Torah study, mitzvos and prayer. It is to this last subject, prayer, that I will devote the focus of my essay this week. But, first a little background.

In my interview with the author, he informed me of the following:

“I was motivated to write this sefer for a number of reasons. Firstly, the subject of aggadah is one which is very close to my heart. I have given shiurim on various aggadot over the course of a number of years and found that students really resonated with the method and ideas inherent in their content.

“More specifically, my goal was two-fold. On one hand, I found the subject of aggadah to be significantly under-appreciated by many among our people. It is frequently misunderstood, if not completely misrepresented. This is not a new phenomenon, it was discussed by the Rambam in his time and the Maharal in his era.

“Secondly, the topics I chose to discuss through aggadah are key areas and ideas of Judaism, which themselves are often approached superficially or by rote, without insight or inspiration. There is always the hazard that Jewish living may, barring a conscious decision to the contrary, become performed by rote. Although the actual performance of mitzvos is critical and non-negotiable, added insight and innerness makes a world of difference.”

Rabbi Bernstein elaborated on the purpose and theme of this work:

“There was a further goal — that being that the discussion within the text accesses a broad range of classic works, many of which are now unfamiliar to most contemporary scholars. They are to be found within this work. To name but a few:  Binah Le’itim, Afikei Yehuda, and Ma’aseh Hashem, the latter a standard commentary on Chumash only a few generations ago.

“I had the privilege of being initiated into these works by my father, Rabbi Isaac Bernstein, zt”l, who managed to impart his love and reverence for each and every classic Torah source, old and new. I take distinct pleasure in being able to share these gems with you.”

The author begins his work with the following definition of what is aggadah:

“The term ‘aggadah’ defies a one-word English translation or definition. Any suggestion such as ‘stories,’ ‘legends’ or the like will invariably fall short of describing what aggadah really is, and will thereby serve only to detract from its [real] meaning.”

“The best definition of aggadah is perhaps a negative one, i.e., all the teachings of the sages which are not halachic in nature. In other words, aggadah deals with the aspects of Judaism that go beyond the specifics and parameters of the commandments, and instead focuses on areas such as Torah outlook, philosophy, values and ethical conduct.”

“Aggadah teaches how a Jew should view G-d, life, mitzvos, the world, people around him, and ultimately, himself.”

The author sums up his definition by stating that aggadah is what we call Yiddishkeit, and tefillah is real Yiddishkeit coming alive from your heart. I leave this to you, my dear reader to further explore.

The most fascinating section of this work, to my estimation, is how the author relates aggadah to tefillah. Please consider the following teaching entitled, “The Most Important Word in Prayer”:

“Although there is infinite depth to prayer and innumerable commentaries to the various individual prayers, these should not serve to take away from the simple profundity of the meeting that is taking place. Indeed, it has been said that without a doubt, the most important word we utter during our prayers is the word, ‘You.’ This is the word which marks the fact that we are currently not talking about Hashem, as we may tend to do at other times during the day, but that we are talking to him.”

“A day that is ‘prayer empowered’ should have a higher quality to it, which should filter down to the daily things that we do, and raise them up to become building blocks of Torah growth.”

These excerpts of teachings themed to tefillah are concepts that, when read completely in context, will give you a new perspective as to what you are really holding in your siddur. These brief segments are meant to give you but a taste of what to expect from Rabbi Bernstein’s teachings. I trust and hope that you will find it possible to share that with others, too.