So, is Superman circumcised? Book says that if he’s Jewish… 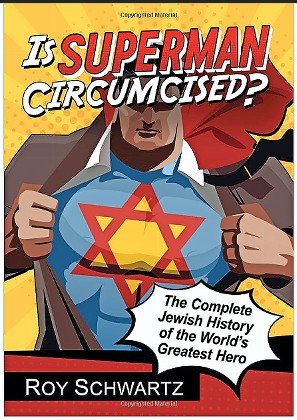 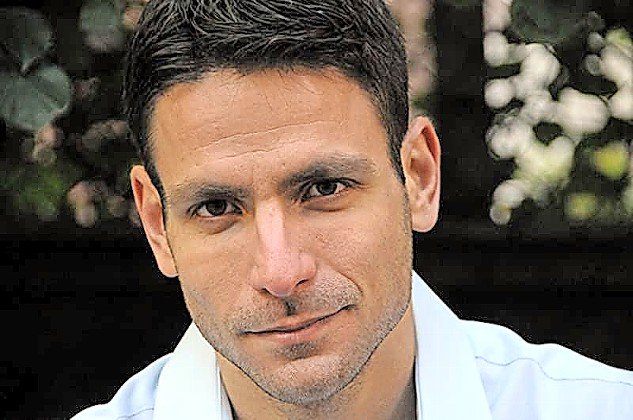 Roy Schwartz, author of "“Is Superman Circumcised? The Complete Jewish History of the World’s Greatest Hero."
Previous Next

Superman is the most famous character in the world. He’s the first superhero, an American icon — and he’s Jewish!

​Introduced in June 1938, the Man of Steel was created by two Jewish teens, Jerry Siegel and Joe Shuster, the sons of immigrants from Eastern Europe. They based their hero’s origin story on Moses, his strength on Samson, his mission on the golem and his nebbish secret identity on themselves. They made him a refugee fleeing catastrophe on the eve of World War II and sent him to tear Nazi tanks apart nearly two years before the US joined the war.

In following decades Superman’s mostly Jewish writers, artists and editors continued to borrow Jewish motifs for their stories, basing Krypton’s past on Genesis and Exodus, its civilization on Jewish culture, the trial of Lex Luthor on Adolf Eichmann’s, and a holiday celebrating Superman on Passover.

Exploring these underlying themes of a beloved modern mythology, the book “Is Superman Circumcised? The Complete Jewish History of the World’s Greatest Hero” is a journey through comic book lore, American history and Jewish tradition, providing readers a newfound appreciation for the Mensch of Steel!