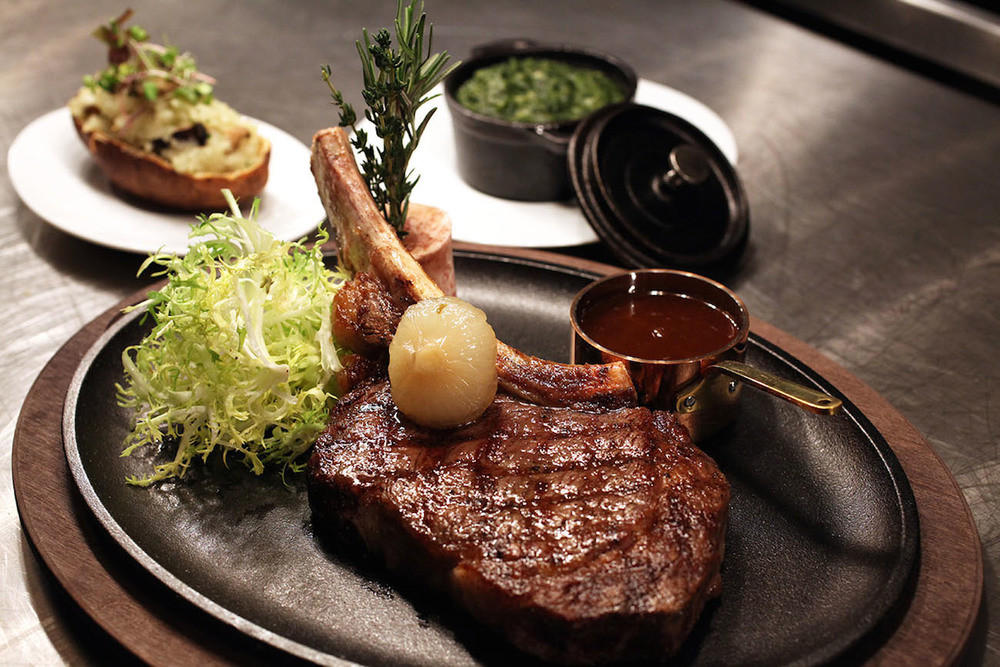 This week, when I was teaching a class of continuing education students, we touched on some of the people I have encountered throughout my career. My wife and I owned Kossar’s, a well-known bialy bakery on New York City’s Lower East Side for 15 years, and a handful of celebrities used to walk in and buy our product.

Abe Vigoda, who died on Jan. 26, would not buy unless my wife dropped whatever she was doing, including baking the bialys, and took care of him personally.

When I mentioned this to the students, however, most of them had no idea who I was talking about. He was Vito Corleone’s buddy Sal Tessio and Detective Phil Fish in Captain Barney Miller’s precinct; how could they not know who Abe Vigoda was?

It hit me then, that while I feel young, I grew up in a very different generation and so much of what was routine to me has changed. A young lady in my class commented on how the Jewish deli is coming back — new bagel-and-lox shops were opening, and pastrami was becoming hip.

Last week I attended the very crowded but lively Kosher Wine and Food Experience at Pier 60 in Manhattan. Hundreds of new and terrific kosher wines were on display and available for tasting. When Abe Vigoda was in the height of his career, his Shabbat table likely had a jug of Kedem Malaga wine or that syrupy Concorde Grape. There were no real choices in kosher wines then.

For food, delis were all we could hope for if you kept kosher and did not want the fast food at Kosher Country in Coney Island. There were the few higher-end Chinese food places like Moshe PeKing and the first Asian/Jewish fusion restaurant, Schmulka Bernstein’s on Essex Street.  Those were for special occasions, though; my engagement party 27 years ago, for example, was at Bernstein’s.