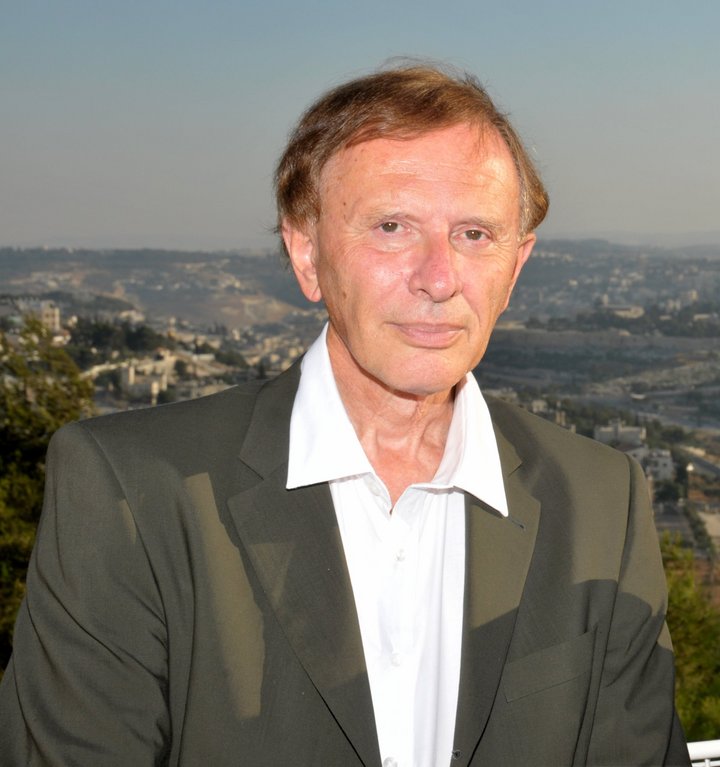 Issue of July 30, 2010/ 19 Av 5770
by Robert Wistrich This year, Tisha B'Av (the annual Jewish fast day commemorating the destruction of both the First and Second Temples in Jerusalem) once again reminded us of the dangers of "gratuitous hatred" without rhyme or reason for one's fellow Jews; the kind of hatred for its own sake, which seems more recently to have become part of our everyday Israeli reality. Divisions between Ultra-Orthodox and Secular Jews or the bitter antagonism towards the settlers in the West Bank are of course not new, but they have lost nothing of their malevolent edge. No less distressing are the actions of those Israeli lecturers who defend the international anti-Israel boycott in the name of academic freedom and the much larger numbers of those who denounce any criticism or sanctions against these boycotters as "McCarthyism". Such harsh polemics are happening at a time of unprecedented hatred towards Israel as a nation within the international community. The hysteria surrounding the Gaza flotilla brought this trend to new heights of hypocrisy. It reflects the ongoing campaign of branding Israel as the "Jew" of nations - libeling it as a racist, bloodthirsty, pariah-state. At the same time, American Jewish support for Israel's policies, especially among liberals, has also been increasingly eroded. This has potentially dangerous consequences for our relations with the Diaspora, already tense over the issue of non-Orthodox conversions. True, the majority of Americans still show remarkable empathy with Israel's dilemmas and President Obama has more recently chosen to adopt a somewhat friendlier tone to Israel's prime minister. Many European leaders, while less supportive than the United States, are by no means blind to Israel's security needs, to the Iranian threat or to the disastrous implications of Hamas's violent rule in Gaza. Nevertheless, the international weakening of Israel's legitimacy as a state remains deeply troubling. It has been accompanied by an unprecedented explosion of global anti-Zionism and anti-Semitism during the past few years. The assault from without is not unconnected with a growing sense of spiritual disorientation and deeply conflicted Jewish identities within Israeli society. This trend is, if anything, the most dangerous of all since social, economic and cultural alienation are centrifugal forces - accelerating the divisive schisms that already exist in Israeli society. Against such a background, the disaffectation of the Israeli academic elite from the Zionist ethos is bound to have particularly demoralizing consequences. For some of the anti-Zionist or "post-Zionist" intellectuals the foundation of the Jewish state in 1948 is evidently the "original sin" that has caused all subsequent Middle Eastern wars. They have, in effect, uncritically adopted the Palestinian narrative, which is not only supported by almost all Muslim holy warriors and many radical leftists, but has also infiltrated an influential sector of mainstream Western opinion. If we are to move forward we will have to find more creative means to circumvent this destructive discourse and show the world that another path is possible - one which rejects Jihadi barbarism and terror but also excessive reliance on Israeli force alone. This will not be easy. We do need to be more sensitive to the suffering of our Arab and Palestinian neighbors. But they too must take responsibility for their own terrorist nihilism, self-deception, and historic guilt (such as the ethnic cleansing of Jews from Arab lands). They must once and for all end their tolerance of genocidal incitement to holy war against Israel. This will necessitate a major effort of intellectual honesty, introspection and self-criticism on all sides. It also requires considerable political will, broad international support and an unequivocal recognition of the identity of "the other" and his legitimate rights. In order to come with clean hands to the table, we Israelis might begin by putting our own house in order. A good start would be to display greater empathy, tolerance and solidarity with the problems of the underprivileged - whether Jewish or Arab - in our own society. We also need to more positively internalize the tragic lessons of divisioness and fragmentation in our own history, so that we can achieve a minimal consensus on what kind of Israel it is that we really want - both for ourselves, our neighbors, and the wider world.

Prof. Robert S. Wistrich is the director of The Vidal Sassoon International Center for the Study of Anti-Semitism at the Hebrew University of Jerusalem (http://sicsa.huji.ac.il/) and the author of A Lethal Obsession: Anti-Semitism from Antiquity to the Global Jihad (Random House, January 2010).

Editorial: A Battle between modern and medievalism

Opinion Little Israel, the root of all the woes in the world, so Obama stays away

A Minority with the Perception of a Majority