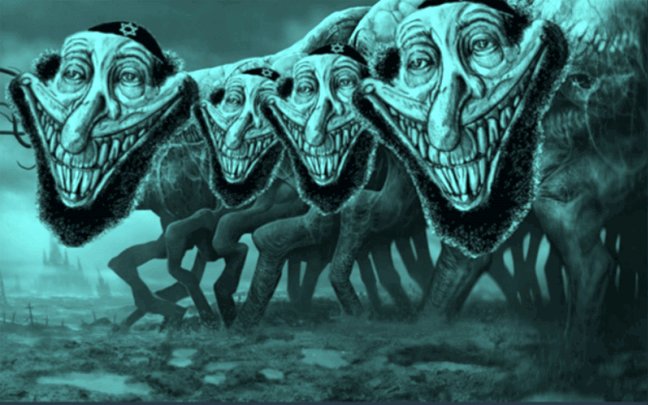 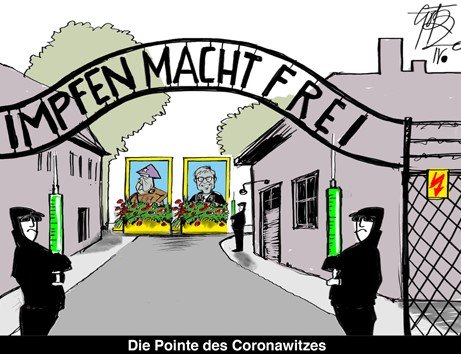 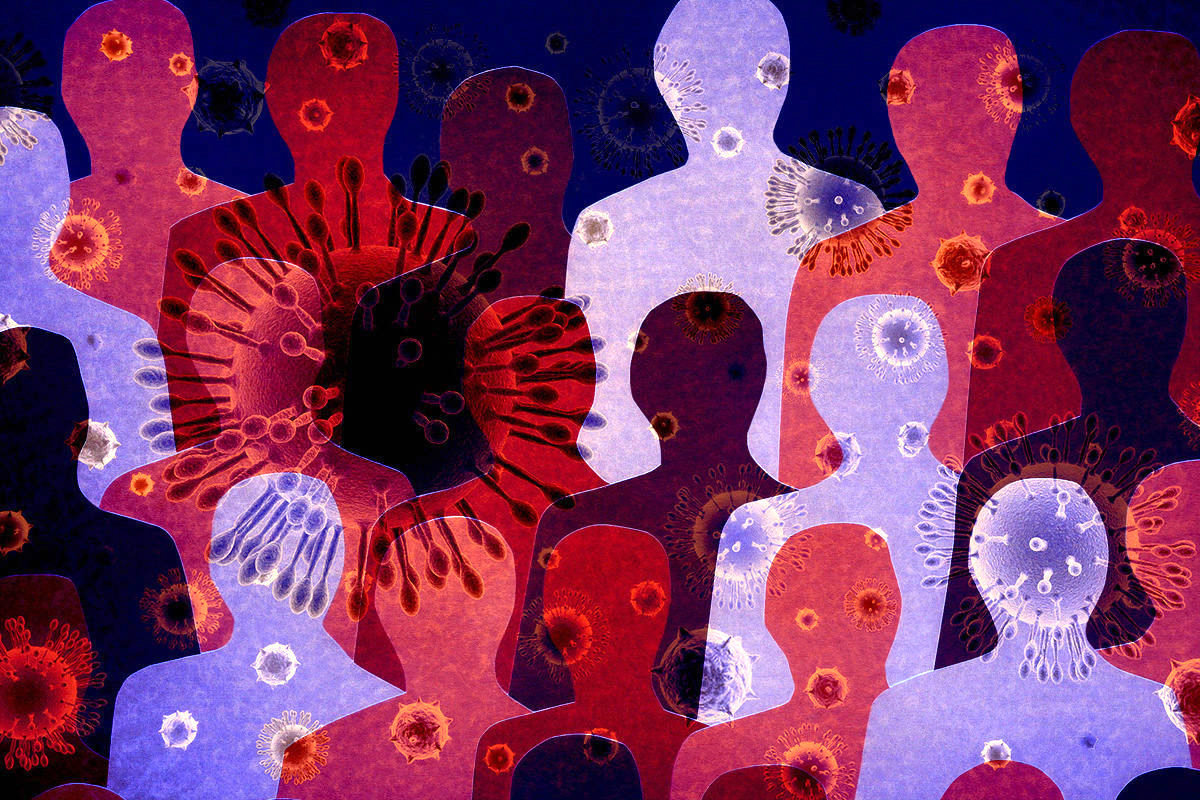 Conceptual illustration of the coronavirus as if it were observed from a microscope.
Getty Images/iStockphoto
Previous Next

A new report on European anti-Semitism reveals contradictory trends: On the one hand, there was a decrease in physical violence as COVID-19 lockdowns reduced interaction among Jews and anti-Semites; on the other, there was a rise of blatant anti-Semitic expression on the Internet in general and social networks specifically, where Jews were blamed as responsible for the global pandemic.

The report, by the Kantor Center for the Study of Contemporary European Jewry at Tel Aviv University’s Faculty of Humanities in cooperation with the European Jewish Congress, is based on thousands of testimonies from around the globe, including 60 participants who regularly send in information about anti-Semitism worldwide.

“The coronavirus pandemic and the resulting reality dictated both the nature and extent of anti-Semitism in 2020, which was an unusually tense and turbulent year all over the world,” said Professor Dina Porat, head of the Kantor Center. “Superstition, primordial emotions and bizarre theories surfaced, and manifestations of anti-Semitism, both verbal and visual, were vicious and outrageous. Blaming the Jews and Israelis for developing and spreading the coronavirus (or ‘Judeovirus’) was the main motif in this year’s anti-Semitic manifestations. This notion is rooted in deep fear of the Jew/Israeli as a spreader of disease in both the past and present.”

As the pandemic spread, a rapidly-spreading libel alleged that the virus had been developed and was being proliferated by Jews and Israelis — after all, they were the ones who would find a cure and vaccine for the disease, selling it to the ailing world and making a huge profit.

The accusation, in the form of aggressive messages and malicious caricatures, was heard not only from extremist circles but also among those with no well-defined political or ideological identities.

As lockdowns around the world reduced encounters between Jews and their ill-wishers, the number of violent events declined in 2020. Damage to private property was also reduced, although vandalism towards Jewish communal property and institutions remained as it was before and in some cases even increased. The number of desecrations of graveyards, Holocaust memorials and other Jewish monuments rose because these sites are open and unprotected; the number of vandalized synagogues also since, being closed, they became easy prey.

Most incidents occurred in countries with large Jewish communities: the United States, Canada, the United Kingdom, Australia, France and Germany.

Since public spaces were shut down during the pandemic, activities on social media, including anti-Semitic activities, increased significantly, characterized by aggressiveness and verbal abuse. Such phenomena, however, are inherently difficult to quantify, though two major forms stood out: Zoombombing and instances on the darknet. In the United States alone, 200 cases of Zoombombing were registered. As for the darknet, extremist groups, especially from the far-right, such as white supremacists and neo-Nazis, left open social networks and descended into the darknet, where they could be free of supervision or restrictions.

Vaccine opponents often equated the restrictions and lockdowns for containing the pandemic with policies of the German Nazi regime accusing the establishment and governments in various countries of applying means of coercion. Lockdowns were compared to incarceration in ghettos and concentration camps; vaccines were described as medical experiments; certificates granting privileges after vaccination was seen as the infamous “selection” procedure in Nazi death camps; anti-vaxxers felt that they were as undesirable and persecuted as the Jews had been; the epitaph on the gate to Auschwitz served as a source for the new slogan “Vaccination Liberates”; and more.

In Germany, where opposition to the vaccines is particularly strong, demonstrators wore a yellow star on their clothes with the word “unvaccinated” replacing the word “Jew” and called German Chancellor Angela Merkel a Nazi. The advent of the vaccines, coupled with Israel’s vast vaccination campaign, assisted by Israelis and Jews who hold prominent positions in the companies that produce these vaccines, like Tal Zaks, chief medical officer at Moderna, and Pfizer CEO Albert Bourla, reinforced those accusations.