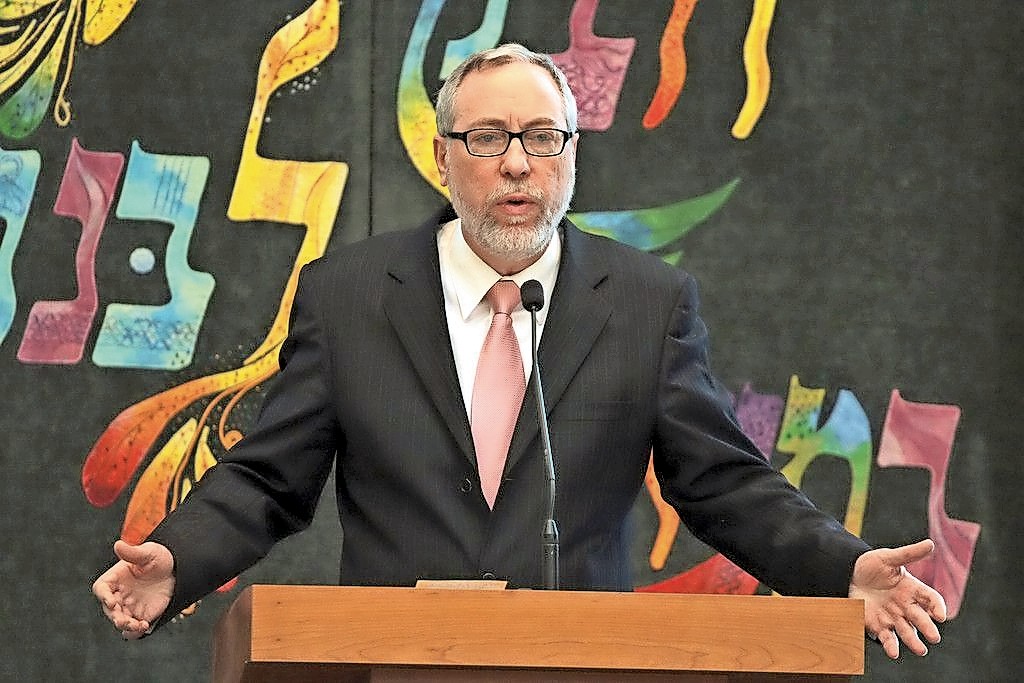 About 52,500 laboratory-confirmed cases of influenza across New York were reported of Feb. 3, the most recent data available, according to the state Department of Health.

More than 15,000 cases were identified just in the week ending on Feb. 3, a record for the most confirmed cases in one week since the state began reporting numbers in 2004.

I“There have been too many tragic stories from across the state and the country of both children and adults not surviving after becoming ill,” said County Executive Laura Curran.

The flu poses the most danger to young children, the elderly, and those with other underlying medical conditions, such as heart or lung disease, according to Rabbi Dr. Aaron Glatt, chairman of medicine at South Nassau Communities Hospital and assistant rabbi at the Young Israel of Woodmere. For this reason, he said, it’s important for people in these categories to go to the doctor if they believe they may have the flu. “When in doubt, go,” he said.

Rabbi Dr. Glatt emphasized the importance of prevention when it comes to the flu. This includes practicing good hygiene, avoiding handshakes ,and staying home when symptoms start to prevent spreading it.

Getting vaccinated might not save you from the flu entirely, but it should help, Rabbi Dr. Glatt said. “Your likelihood of a severe illness is much lower with the vaccine,” he explained. “If you do still get it, it’s likely to be more mild and less contagious.”

“A lot of people don’t realize they shouldn’t be going into work,” he said, “or they’re under financial pressure to go even if they might know it’s wrong. You should still try to stay home.”