Rabbi Glatstein’s ‘The Mystery and the Majesty’ 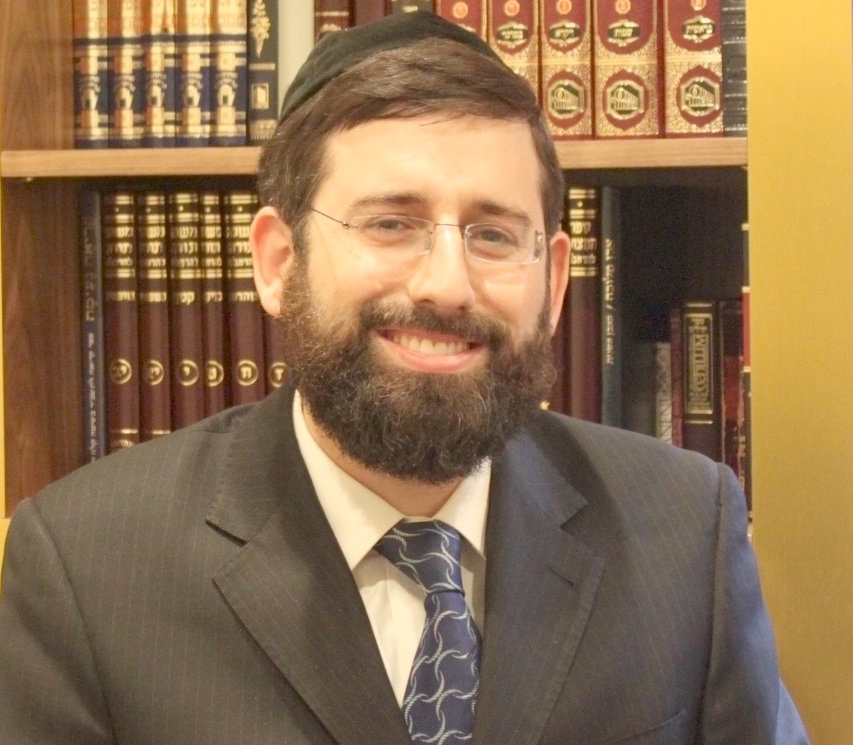 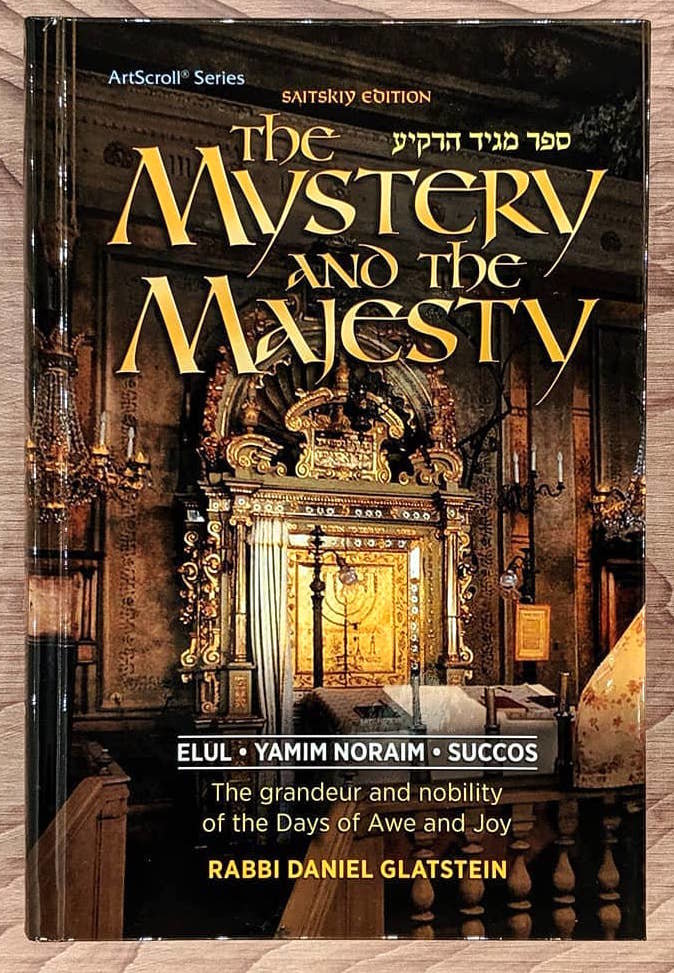 In the three short years that Rabbi Daniel Glatstein has served the Five Towns, he has amassed a record of productive service to its spiritual needs. He is a rising star in the rabbinate and in Jewish education and his writings deserve your attention.

His illuminating shiurim as Rov of Kehillas Ahavas Yisrael of Cedarhurst have been a benchmark and anchor of his service to this community. Meanwhile, his rhetorical signature is reflected in the incisive, stimulating and original teachings that have attracted countless views and downloads on the website Torahanytime.com and other online channels.

His first English language book under review, “The Mystery and the Majesty” is published by ArtScroll and is subtitled, “Elul — Yamin Noraim-Succos: The Grandeur and nobility of the Days of Awe and Joy.”

Rabbi Glatstein’s first shiur after being hired as rabbi was for Chanukah 2016, several months before he moved with his family to Cedarhurst. From his first shiur, his signature style was evident. His audience was greeted with a wide variety of eclectic sources, painstakingly cut and photocopied onto detailed source sheets. Its content reflected the whole gamut of facts and details on Jewish history and geography, citing rationalists, and mystics, early rishonim to late acharonim, always peppered with bio sketches to further the presentment of the author’s viewpoints.

Under this new regimen a number of new shiurim were established including classes on Mishna Berurah, the Chofetz Chaim, a wide range of halachah and in-depth explorations of the topics based upon the weekly Torah, haftorah readings. Also featured were teachings centered on Dirshu’s Daf-A-Week programing.

When not offering guidance in Torah study the rabbi serves as a valued source of wise counsel to members of the community, and has developed close relationships with leading Torah personalities throughout the world.

Under his thoughtful leadership and guidance his congregation has been able to continue to grow and will soon be able to reach even more people in its beautiful new home on Arbuckle Avenue and Peninsula Boulevard in Cedarhurst.

One of the rabbi’s primes sources of spiritual inspiration are the teachings of Rav Itzele Peterburger as reflected in his works entitled Kochavei Ohr and Shaarei Ohr that in English can be found in essays in two chapters in Rabbi Glatstein’s new book, “The Mystery and the Majesty”: “The Secret of Successful Teshuvah” and “The Urgency of Teshuvah.”

These teachings among others found in this precious volume will surely serve as valued sources of teachings themed to the upcoming High Holiday season.