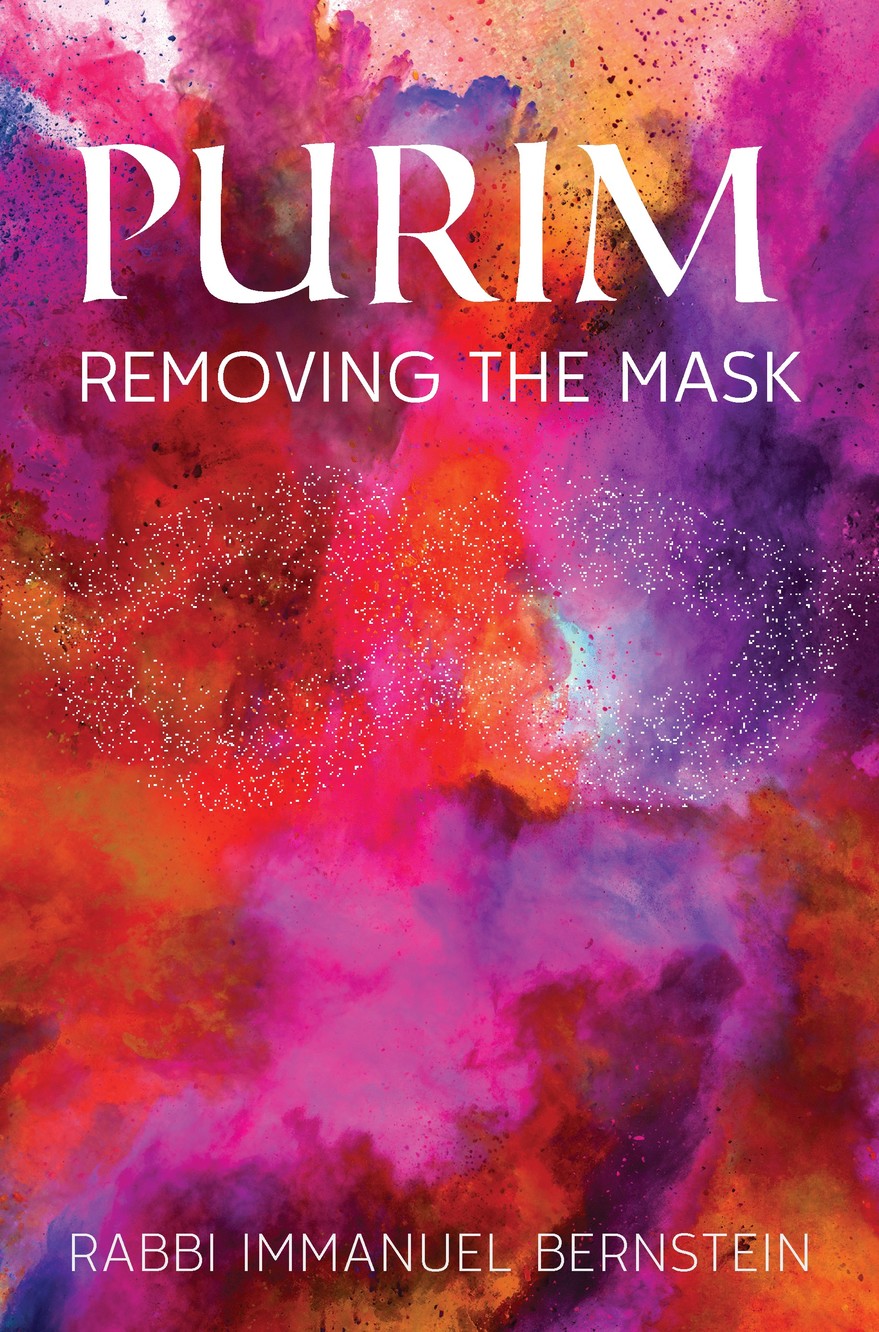 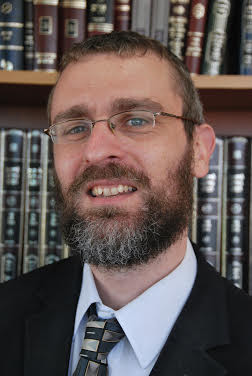 Among the wisest takes on the very nature of the Purim holiday was that by Rabbi Zechariah Fendel of blessed memory who stated in the introduction to his book, “Purim: Season of Miracles” the following:

“Because of the boisterous and jocular nature of Purim, and because of the levity with which the day is celebrated, we often tend to forget that it is a Yom Tov which contains a wealth of hashkafah insights for the Jewish People of all generations.

“This is particularly true of our generation, when the Purim message is one of high priority, and even a sense of urgency, beset as we are with high tension and trepidation concerning the ever growing anti-Semitic tendency in today’s world.”

This observation by one of the previous generation’s historians can now be found in a follow up book by one of our current generation’s most perceptive theologians, Rabbi Immanuel Bernstein. Titled, “Purim: Removing The Mask” (Mosaica Press, 2018), Rabbi Bernstein explores the seriousness of the lessons taught through the observance of Purim.

Rabbi Bernstein teaches us the following:

“Before I began to write this book, I pondered the question: Is there a need for a book on Purim? I posed this question to a number of people, and the consistent response was, ‘We are sure there must be more to the day than dressing up, drinking, and merrymaking, but we don’t know what it is or how to find out.’ This indicated clearly that there is a need for such a volume. Indeed, in many respects, the day of Purim itself can be said to wear a mask, and it is removing that mask and uncovering the face that lies behind it that makes the day infinitely more meaningful.

“It is true that much has been written on Purim in the form of commentary on the Book of Esther itself, a story that is filled with drama, suspense, and political intrigue (known in Purim conspiracy circles as ‘Cloak and Gragger’). However, while these works undoubtedly enhance our appreciation of the miracle that took place at the time, which is a central part of the day, they do not always constitute takeaway lessons for us in later generations. The goal of this book is to try and uncover some of these lessons.”

“When considering the goal of the festival of Purim, one could say that it is twofold, for Purim is a day that faces both backwards and forwards.

“On the one hand, Purim commemorates and celebrates the miracle that Hashem performed for the Jewish People at the time. In this retrospective sense, it ‘faces backwards’.”

“However, it also ‘faces forwards’ in the sense that it provides a vision toward the future. It contains many messages that reveal extremely profound concepts and fundamental truths, such as the idea of Hashem’s relationship with the natural world, the essential nature of the Jewish people, and much more. Purim is a day when these ideas can be encountered, accessed, and absorbed anew.”

Rabbi Bernstein goes on to explain his thesis:

“In truth, these two different directions do not conflict with each other, for the day of Purim not only marks a historical event; it is an ongoing presence in the Jewish calendar and in the national experience of the Jewish People.

“The idea of the yearly cycle in Judaism means that when we reach a certain calendar date, we are reunited with the original day itself. We are, in a sense, revisiting a ‘place in time.’ That is what we refer to in the ‘Al Hanissim’ prayer when we describe the miracles of Purim as occurring ‘In those days, at this time’.”

“Purim is a day like no other in the Jewish year, but, if engaged meaningfully, can affect and elevate every other day of the year.”

These perceptive observations and teachings are but just a hint as to what you will gain from Rabbi Bernstein.

This book is his fourth work, the previous two also keyed to Jewish holiday observances — “Teshuvah” and “Destiny: The Haggadah Experience.”

I conclude this week’s essay noting a work published 18 years ago written by Rav Yitzchak Sender, zt”l, who recently passed away leaving a rich, religious literary legacy that will live on forever.

“The Commentators’ Al Hanissim: Insights of the Sages on Purim” (Feldheim) continues to be one of the finest holiday anthologies themed to Purim ever written in the English language. And, as if this is not enough, do consider that Rav Sender, zt”l, has left us the unique literary legacy of four English commentaries on the Pesach Haggadah for your edification as you prepare yourselves for the upcoming seders. No other scholar in history has ever written four English Haggadah commentaries.

Please keep in mind that these books by Rav Sender are currently out of print. However, a persistent reader just may be able to find a few available. Hopefully, a smart publisher will one day soon make Rav Sender’s work available for us again.

And lastly, for Purim, we have Rabbi David Fohrman’s “The Queen You Thought You Knew.” This is a must. Taken together with Rabbi Bernstein’s work, you will be well prepared for Purim as never before.

With Pesach just around the corner, the Young Israel of Woodmere will be sponsoring a series of Pesach-themed by Rabbi Fohrman. Please watch for the announcements of the dates for this series.