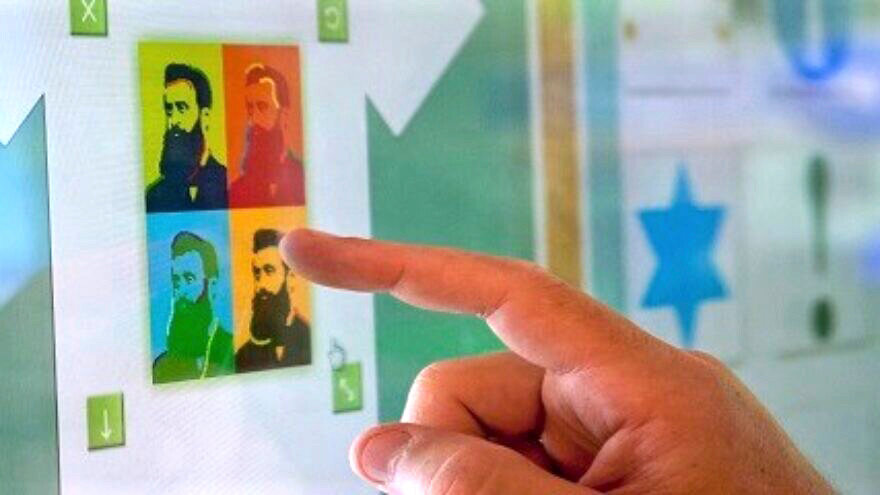 By JTA and JNS

The two Orthodox lists surged in the hotly-contested U.S. portion of the World Zionist Congress elections. 123,000 American Jews voted, a record since balloting was open to the entire American Jewish community 30 years ago.

Mizrachi and Eretz Hakodesh together earned 33.7% of the vote, almost double the 16.9% won by Vote Torah, the single Orthodox list in 2015. The two lists, which advocate for spending on Israeli development in Judea and Samaria and on others matters of concern to the Orthodox community, split about evenly.

The World Zionist Congress determines about $1 billion a year in Jewish Agency spending in Israel and the Diaspora. The Reform and Conservative lists generally advocate for better representation in the spending for non-Orthodox movements.

With the left-wing Hatikvah list running a high-profile campaign opposing spending in settlements, it more than doubled its absolute number of voters but only increased its percentage to 6.4 from 5.5 in 2015.

The list of the Zionist Organization of America, which is supportive of the development of Jewish communities in Judea and Samaria, ran a campaign largely based on countering the aggressive push by Hatikvah and substantially improved to 8.3% of the vote from 4.8% in 2015.

The U.S. election accounts for about a third of the Congress’ seats. Another third is based on party representation in Israel’s Knesset and the rest are elected by other Diaspora communities. It’s not known yet how many seats will be apportioned to each list. There are 152 seats reserved for U.S. lists, up from 145 in 2015.

“I think that the Orthodox parties — the more right-wing community — showed its strength and how much they cared because they actually voted,” Jonathan D. Sarna, professor of American Jewish History at Brandeis University, told JNS. The results also show that “their numbers have risen very substantially. It’s long been stated that the vast majority of American Zionists are liberal Zionists and so on. That may be, but it certainly is not what these results suggest.”

He added, “I have no doubt those on the left will be sorely disappointed.”

The Orthodox Israel Coalition‒Mizrachi slate, representing the Modern Orthodox and Religious Zionist movements, won nearly 21,700 votes. The new Eretz HaKodesh slate, backed by the Young Israel movement, accounted for about 20,000 votes. Both groups pushed their communities extensively to vote in the hopes of ensuring that Israel follow Orthodox standards.

“Our motivation was to protect the holiness of the Land of Israel, and cultivate traditional Jewish practices and beliefs,” Rabbi Pesach Lerner, president of the Coalition for Jewish Values and leader of the Eretz HaKodesh slate.

Rabbi Moshe Parnes, dean of the Hollywood Community Kollel in Hollywood, Fla., added that “it’s so rewarding to see how many Jews, especially younger voters, are invested in preserving the Jewish character of the State of Israel. This vote will help solidify the future of the Jewish people and unify the Jewish nation around its eternal, unchanging principles.”

to safeguard nearly $1 billion going to programs and services that help our community and world Jewry.”

Rounding out the top four slates was Mercaz USA, which represents the interests of Conservative Jewry, with more than 14,600 votes.

The Hatkivah Progressive Israel slate, which included the National Council of Jewish Women as well such left-wing groups as Americans for Peace Now, J Street and the New Israel Fund. .

Surging ahead of the progressive left slate was the ZOA Coalition, led by the Zionist Organization of America, which received more than 10,000 votes.

At the end of the day, the results send a clear message, said Sarna.

“I think that with all that’s going on — meaning the national elections in the United States and the coronavirus — it was just harder for the non-Orthodox movements to make this a priority for their members, and they didn’t show up at the poll,”he said. “As result of that, the other side has more power.

“The great lesson is if you don’t show up, you may not get the kind of results that you would like. I think that will be the lesson for those unhappy with these results.”