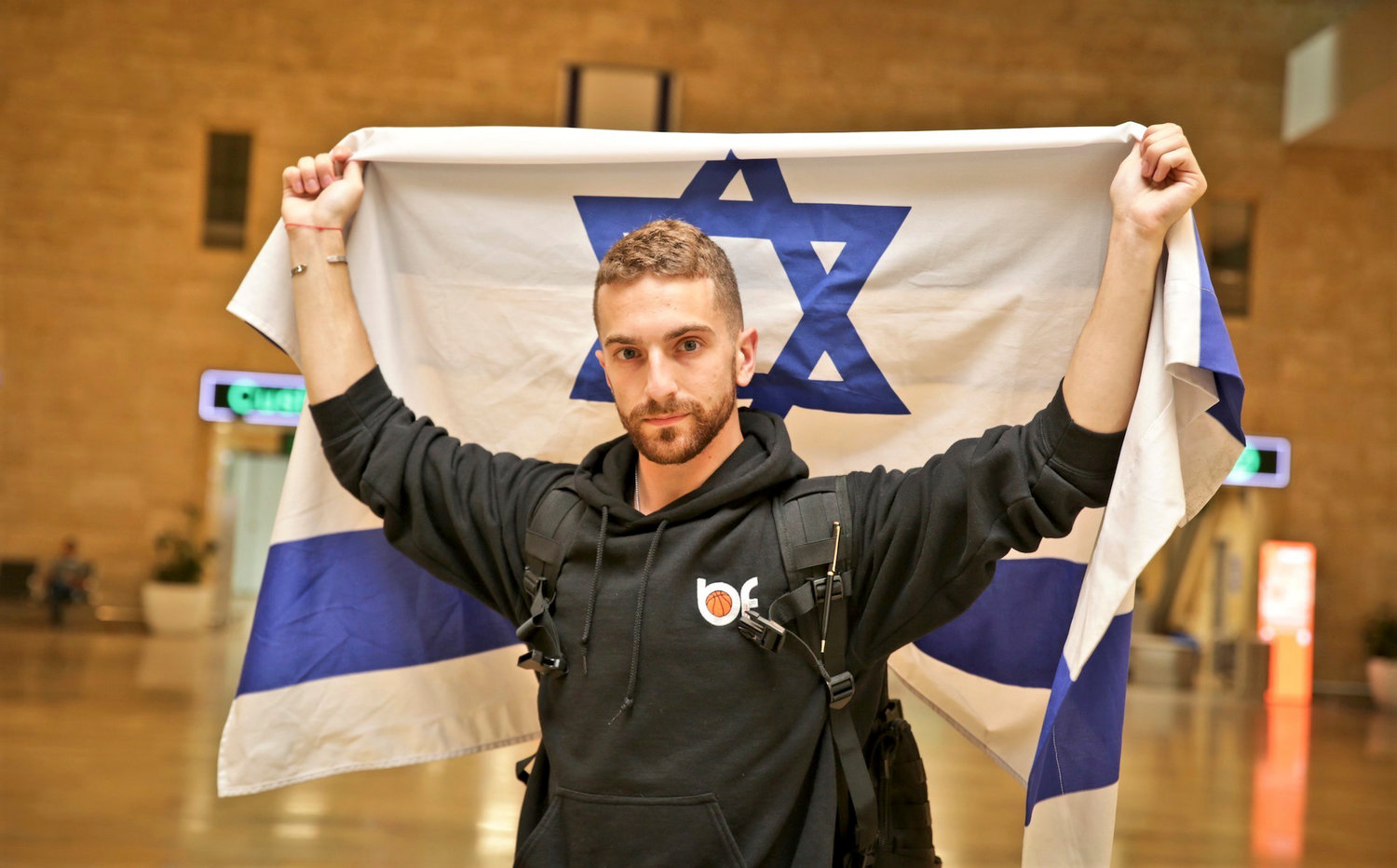 Israel welcomed its 16,000th oleh of the year, Simcha Brodsky (pictured), who made aliyah with Nefesh B’Nefesh along with 90 others last Tuesday.

The new arrivals plan to move to Katzrin in the north and Beersheva in the south, in addition to Tel Aviv, Jerusalem, Herzliya, Ra’anana and Haifa. Brodsky, a 24-year-old musician from New York, headed to Jerusalem.

Since the beginning of April, 1,877 North Americans have made aliyah. In addition, 5,500 applications have been submitted with more than 15,000 people contacting Nefesh B’Nefesh for more information.