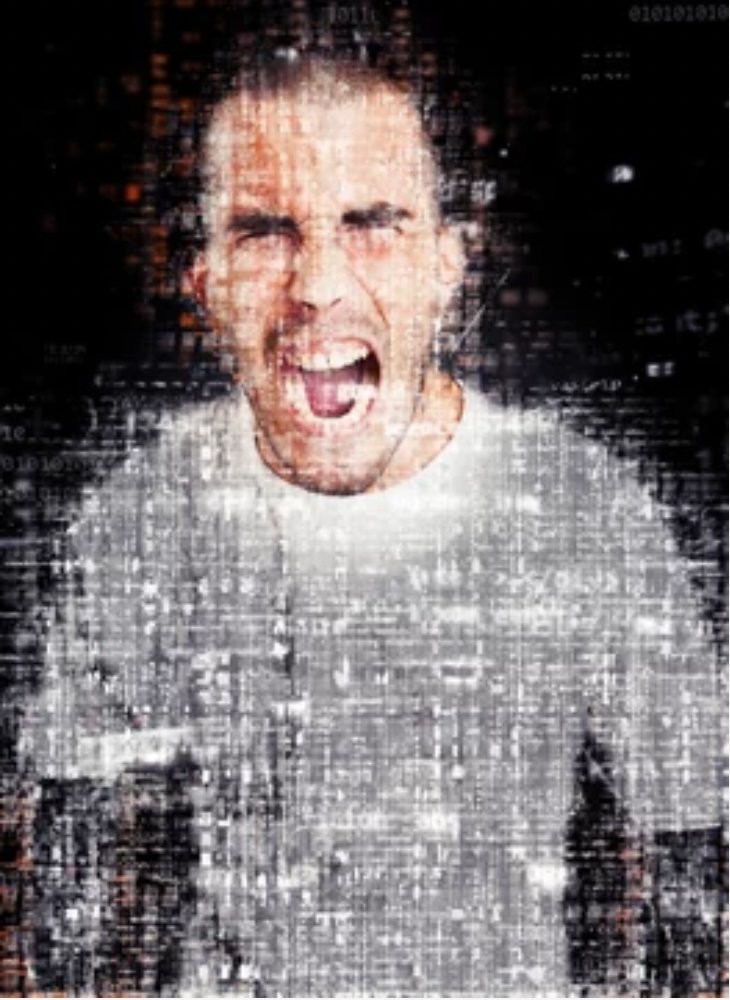 A Nazi-loving 25-year-old former Marine from Selden, in Long Island’s Suffolk County, remained detained in Honolulu this week after federal prosecutors alleged his involvement in a grotesque plot to burn a Long Island synagogue and “engage in widespread homicide and sexual assault” as part of his membership in Rapekrieg, a  neo-Nazi group.

In a July 14 court memo first reported last week by Rolling Stone, prosecutors said Matthew Belanger trained with airsoft guns in the woods near a Long Island synagogue as part of a plot to attack the “Zionist Order of Governments.” Much of Belanger’s ideology and plotting, the memo says, is based around a desire to “decrease the number of minority” Americans.

Rapekrieg’s members trained with tactical gear and real weapons as they discussed multiple attacks “including the rape of ‘enemies’ to injure, oppress, threaten, and intimidate, and the rape of white women to increase the production of white children” with the goal of creating a white “ethno-state,” Craig Nolan, assistant US Attorney for the District of Hawaii, wrote in the court filing.

Prosecutors did not identify the specific Long Island synagogue that Belanger allegedly targeted, only saying that “the defendant and Rapekrieg members originally discussed ‘shooting up’ the synagogue, but eventually decided that burning it down at night using Molotov cocktails was a better plan.”

They said that the defendant obtained two guns — an assault rifle and a handgun — which were purchased at the Port Jefferson Gun Shop through a straw buyer who is a police officer who lives and works in Port Jefferson Station. Belanger was arrested on June 10 and charged with making false statements to a federal firearms licensee.

Although he has not been charged with crimes related to his alleged membership in Rapekrieg, a federal judge sided with prosecutors who argued that Belanger should be held in pretrial detention, citing his extremist beliefs and calling his alleged plots “both a danger to the community and a risk of non-appearance.”

When the FBI began investigating Belanger in 2020, agents found, through searches of his military residence and electronic devices, a disturbing trove that included “1,950 images, videos and documents related to white power groups, Nazi literature, brutality towards the Jewish community, brutality towards women, rape, mass murderers,” along with “violent uncensored executions and/or rape” and “previous mass murderers such as Dylan Roof,” according to Rolling Stone.

Belanger was a Marine from 2019 until May 2021, when he was discharged with an Other Than Honorable Discharge.

Efforts to investigate far-right extremism within the military increased in the wake of the Jan. 6 insurrection, when a number of veterans were charged with attacking the Capitol. However, Republicans have sought to stymie these probles.

Every House Republican last month voted down an amendment to the National Defense Authorization Act tasking the Departments of Justice, Defense, and Homeland Security to produce a report about extremism within the services. In the Senate, the Armed Services committee demanded that the Pentagon “immediately” stop its Countering Extremist Activity Working Group, on the assumption that extremism within the military is “exceptionally rare” and the working group’s efforts are “ an inappropriate use of taxpayer funds.”

Prosecutors said Rapekrieg has “overlapping beliefs and membership with other neo-Nazi groups such ‘Rapewaffen’ and ‘Atomwaffen’,” a terrorist group whose members have been charged with federal firearms offenses and with threatening journalists, and have been linked to at least one murder.

The groups, prosecutors wrote in the detention memo, “espouse racially motivated violent extremist neo-Nazi rhetoric and call for acts of violence to further their extremist ideology.” A Rapekrieg manifesto warns that those who believe themselves unable “to pull the trigger on a Jewish child” are unfit for membership in the group.

Prosecutors said Belanger used Facebook accounts to conspire with others to commit hate crimes. He allegedly authored a hate group manifesto that read in part, “to be successful in this battle for survival, the white man must learn to hate,” according to the federal criminal complaint.

And he allegedly created a fake Twitter account in the name of a fictitious gay Jewish man with two adopted daughters named “Israel Shillingstein” in order to “generate Black hate towards the Jewish community by making derogatory statements while disguised as a Jewish man,” law enforcement said.

The arrest was announced as Nassau County police investigate the delivery of antisemitic flyers in Rockville Centre, Long Beach and Oceanside.