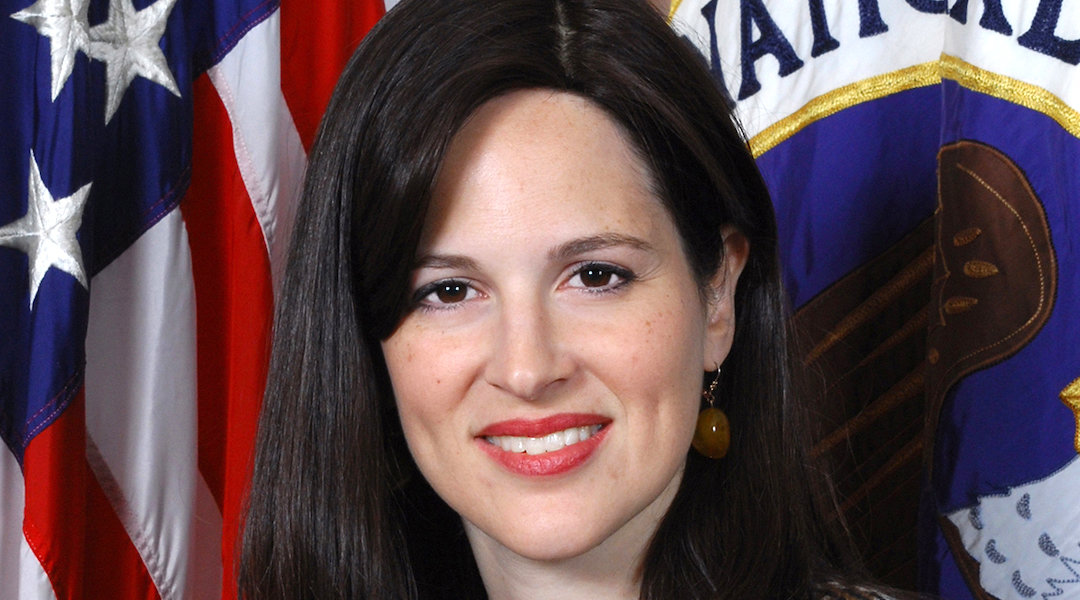 Joe Biden filled the months before Inauguration Day lining up a slate of Cabinet secretaries, assistants and advisers, many of them Jewish.

Biden’s choices reflect a diverse cross-section of American Jewry and possess expertise gleaned from decades of experience in government, science and medicine and law. Not all are likely to please conservative-leaning Orthodox Jews.

Here’s a rundown of Jewish names in the Biden administration in its opening days.

Blinken, a longtime Biden advisor with an extensive diplomacy resume, is the stepson of a Holocaust survivor whose stories shaped his worldview and subsequently his policy decisions, including in the Middle East. He holds mainstream Democratic views about Israel and said during his confirmation hearing Tuesday that he wants the U.S. to reenter the Iran nuclear deal — and that he would consult with Israel on Iran policy.

Cohen, who has long been involved in Jewish causes and issues, will occupy the job he held under President Barack Obama. He does not require confirmation, meaning that Biden’s CIA has a top expert in Iran issues from Day One.

Garland was blocked from joining the Supreme Court in the last year of the Obama administration. Now, he’ll require Senate confirmation to become the country’s top lawyer. In his speech after being nominated, he credited his grandparents, who fled anti-Semitism in Europe before coming to the US.

Haines was deputy director of the CIA under Obama and Biden reportedly considered her to run that agency. Her mother was the Jewish painter Adrian Rappin (originally Rappaport), and her non-Jewish father once wrote in an account about a trip with Haines to Israel that the nominee identifies as Jewish.

Klain, a longtime Biden who was the president-elect’s first major appointment in November, was previously chief of staff to Biden in his vice president days and to Vice President Al Gore. He has maintained ties with his childhood synagogue in Indianapolis, where he famously learned multiple Torah portions for his bar mitzvah, and has spoken about his commitment to raising Jewish children.

An Orthodox Jew originally from Brooklyn and educated through college in Orthodox schools, Neuberger has worked at the NSA for more than a decade. She helped establish the U.S. Cyber Command and worked as chief risk officer, where she led the agency’s election security efforts for the 2018 midterms.

Lander, a leading geneticist, will require Senate confirmation after Biden elevated his position to the Cabinet level. After he was criticized for toasting James Watson, the scientist who is credited with discovering the shape of DNA and who also expressed racist and sexist views, Lander said he, too, had been the subject of anti-Semitic comments by Watson.

Levine, raised in a Conservative Jewish home in Massachusetts, is Pennsylvania’s health secretary. She is the first known transgender person to be nominated for a position that requires Senate confirmation.

Mayorkas, 60, the deputy secretary of Homeland Security under President Barack Obama, was born in Cuba to a Cuban Jewish father and Romanian Jewish mother who survived the Holocaust. He has worked closely with Jewish groups and spoken often about the specific threats facing American Jews. An array of Jewish groups sought a swift confirmation given the threat of extremist violence surrounding the presidential transition, but a Republican senator who supported overturning the election results blocked that possibility on Tuesday.

Sherman was the lead negotiator for the 2015 Iran nuclear deal and took the lead in advocating for the agreement with the Jewish and pro-Israel communities, later describing tensions with Israel and some American Jewish groups over the deal as “very, very painful.” She has also played a role in hewing the Democratic Party platform to traditional pro-Israel lines.

Yellen already made history as the first woman chair of the Federal Reserve, but now she has been appointed to be the first female Treasury secretary. The respected centrist was one of three Jews featured in a 2016 Trump attack adthat reflected longstanding anti-Semitic tropes.