I'm Thinking: The red herring of the Middle East 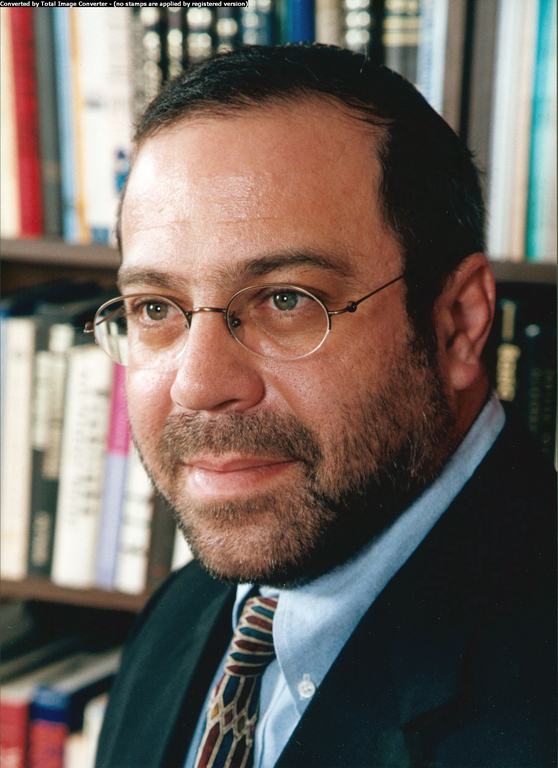 The term “red herring” came into being in 1807. A reporter named William Cobbett used it to explain an erroneous news piece he wrote for the Weekly Political Reporter, a British publication. Cobbett wrote that Napoleon had lost the war. Obviously, he was wrong.

By way of apology the reporter explained his drastic mistake saying it was the “effect of a political red herring.” He had been led astray by some distracting misinformation that he thought to be true but that was, undeniably, totally inaccurate.

The red herring, a very smelly fish, was waved under the noses of hounds trained to hunt fox. The hounds would be distracted by the smell, much as Cobbett was distracted by the incorrect information he was given.

The term took hold. Today a red herring is used to describe a side issue that detracts from the main issue.

Israeli settlements on the West Bank are the red herring of Palestinian/Israeli negotiations.

Settlements are a serious deal breaker issue for the entire Muslim world. The demand for “no settlements” is all inclusive. It means no natural growth. It means no building even within established boundaries. No new additions on homes, no synagogues, no mikvahs. It means no to all previous agreements allowing for growth and building. It means not a single nail is to be banged. No means no, and there are no exceptions.

Settlements are an issue, but they are not the problem. The Obama administration, in an attempt to reach out and appease the Muslim world, has bought into this idea of no settlement building without realizing that it is a secondary issue in the peace negotiations.

Settlements are a distraction from the more central issues that the Arab world will not confront. The oppressive thugocracies of the Middle East are channeling the anger, frustration and hatred of the Arab people and directing it all on the settler movement. As long as attention is focused on the settlers, the people will not notice the inactivity and inabilities of their leaders.

The vast majority of the settler population is not extremist. The settler population is primarily composed of law abiding citizens who value democracy, love Israel and believe in a biblical mandate. They are Israelis willing to build suburban enclaves in areas that many others find difficult and offensive. They have affordable homes with substantial land, good educational systems and easy commutes to urban work areas. They have reinforced cars and busses to get them in and out, and sentries and security systems to keep those who hate them out because they are the red herring of the Middle East.

The vast majority of the settlers will agree with whatever painful decision Israel leadership takes. They will vehemently voice their disagreement and stage demonstrations, but they will abide by the decision. They are not murderers and they do not sanction the murder of innocent others.

Settlements are not the ideal, but neither are they the font of all evil.

Micah D. Halpern is a columnist, a social and political commentator_and the author, most recently, of “THUGS.” He maintains The Micah Report_at www.micahhalpern.com.

Is a smokescreen hiding the issue of abuse?

Q and A with Dara Horn