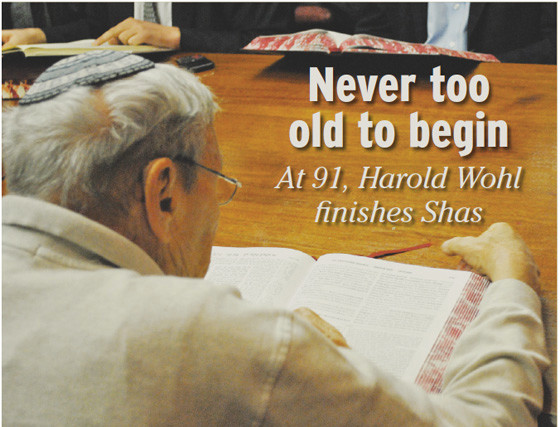 2002 — “Contrary to popular notions in the Arab, European, and U.S. print media, Israel’s occupation of the West Bank and Gaza is not illegal,” writes columnist Jay Lerman.

2005 — Here’s The Star’s lead headline from a late-December edition: “Mossad: Iran Only Two Years Away From Nuclear Bomb.”

2008  — A woman writes about “the state of shidduchim … and the desperation many singles are feeling.”

2010 — One’s “never too old to begin,” trumpets the Star’s cover story about 91-year-old Harold Wohl who, having barely opened up a gemarah seven and a half years earlier, completed learning the entire Shas.

2011 — The Star’s inquiring photographer (“Menschon the street”) asks, “How do you stay up to date on the news from Israel?”

2012 — Columnist Juda Engelmayer asks, “A Happy Chanukah or a Happy Holiday? That is the question.”