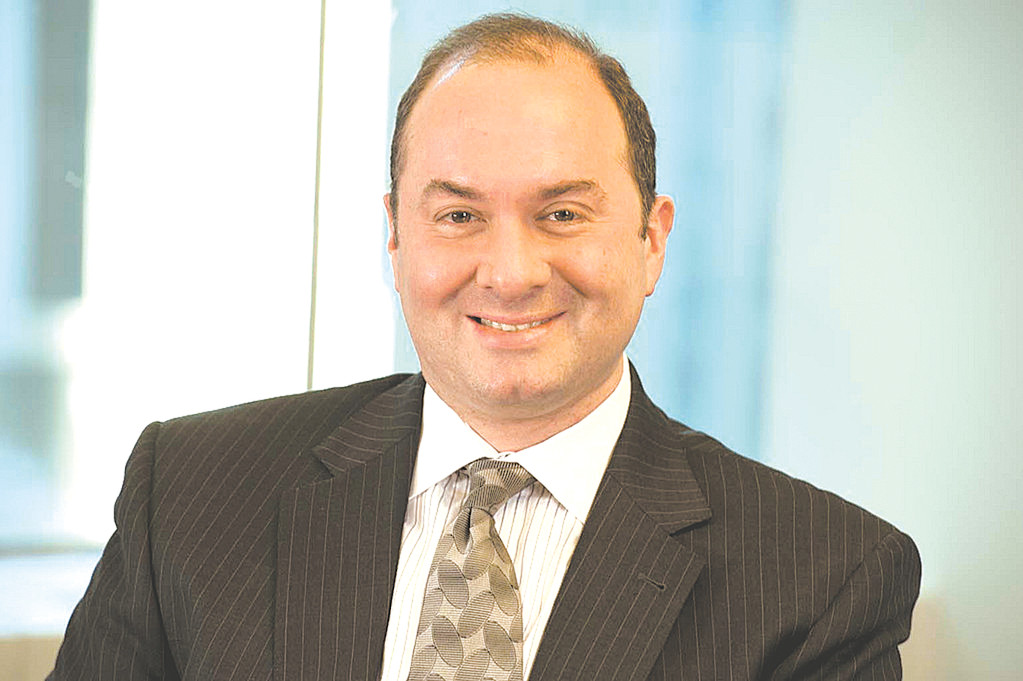 At a recent meeting with Fatah leaders in Ramallah, Palestinian Authority President Mahmoud Abbas stated what Israel and Israel’s true supporters have been claiming is his position for a very long time: “We don’t accept the Jewish state or the Jewishness of the state.… This is something that we won’t accept.”

This is a position taken by Palestinian and Moslem leaders throughout the Middle East since Israel was declared a country in 1948. The news is that it fails to raise eyebrows or concern among the liberal media and those who profess to support Israel while claiming that Israel is the obstacle to peace in the region.

When news reports claimed Egypt’s closure of tunnels used to smuggle weapons and other goods into the Gaza strip caused monthly losses of $250 million to Gaza’s economy, all that was heard was that commerce and trade was cut off, not that weapons and munitions trafficking was halted.

More recently, Knesset Deputy Speaker Danny Danon called for an end to funding of the Palestinian Authority (PA) until it genuinely stops funding terrorism. Danon spoke as an investigation found that the PA has given a $50,000 grant to each of the 52 convicted terrorists released by Israel as part of a deal to encourage the PA to pursue peace negotiations. The released prisoners, many of whom were convicted of killing Israeli civilians, are said to have also been assigned senior positions within the PA government.

Edwin Black, in “Financing the Flames,” published on Nov. 1, outlines a troubling pattern by Jewish groups such as the New Israel Fund which claim to be supportive of Israel. The book shows that there is a broad consensus of Israeli military men and Knesset members that the New Israel Fund (NIF) and its NGO grantees are systematically destabilizing the Israel Defense Forces.

This book charts money from United States tax and charitable pockets to the hands of terrorists and follows the actions of a U.S. government-sanctioned nonprofit as it creates biased conditions, backs Israeli soldiers into untenable corners, then films the one-sided reactions which become liberal news headlines against Israel.

Black uncovered a systematic exploitation of children, putting them in danger and in use as human shields by the NIF and its grantee B’Tselem for the purposes of choreographing Israeli responses, which many have seen on anti-Israel websites, Facebook and chain emails that get sent as propaganda.

Evidence shows a massive lobbying effort by NIF members to achieve, modify and block Israeli legislation to create an Israel devoid of Jewish identity. NIF members seek to undermine the democratic process in Israel by convincing Israeli Knesset members not to show up for voting on key issues, Black reports.

NIF aside, “Financing the Flames” conclusively documents how, in line with MK Danny Danon’s charge, millions of American taxpayer dollars are funding the salaries of specific terrorists sitting in Israeli prisons; many of those salaries being the most lucrative jobs in the PA.

Then there is evidence brought that shows how U.S. taxpayer dollars are used to finance certain abuses and mistreatment of Jews by Palestinians, which is encouraged, tolerated and ignored by human rights groups.

Black’s book offers a frightening appreciation for the stubborn fact that Jews and those who parade as Zionists work hard daily at delegitimizing Israel so that the Palestinian mantra as spoken by Hamas leader Khaled Meshaal, comes to fruition:

“Palestine is ours, from the river to the sea and from the south to the north … and therefore there is no legitimacy for Israel, no matter how long it will take.”

Israel is not perfect, but the forces against her seem intent on making it appear to be the most imperfect society. When the PA leader’s comments which clearly deny Israel’s existence go unchallenged, when we know that Hamas smuggles weapons and do not flinch, and when self-proclaimed Zionist and Israel advocacy groups seek to destabilize Israel using American money, and when international taxpayers’ grants are used to pay Palestinian terrorists, something grave is wrong. Apathy would be better than this intentional effort to see the end of the Jewish State.