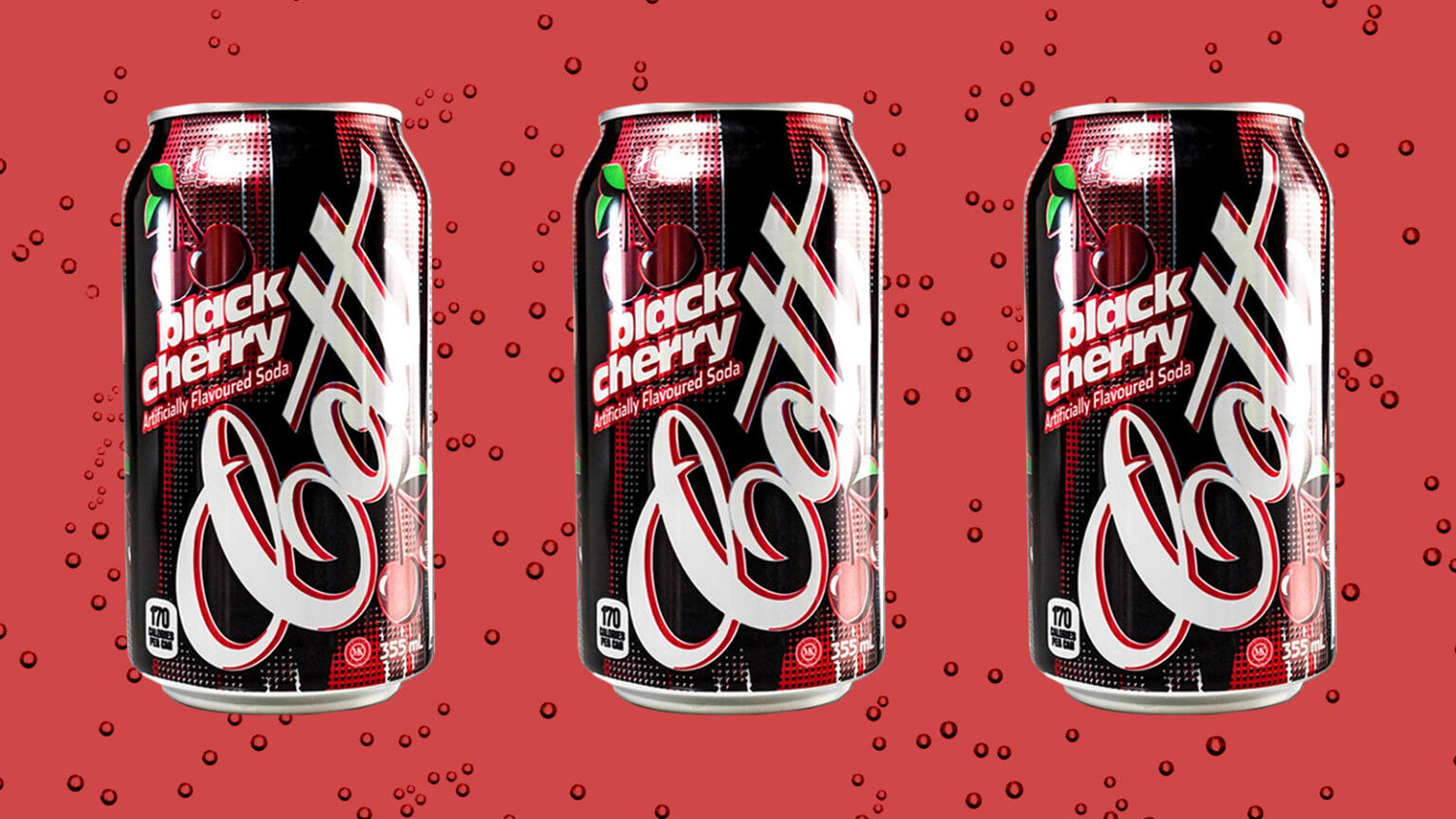 By Gabe Nisker, The Nosher

No visit to a Jewish deli is complete without a black cherry soda. When my memory scurries to a deli visit, it always begins with a waiter coming by the table with a plastic cup and a straw in one hand, the can of soda in the other.

“Here you go,” they say. “Your black cherry.” Ah, perfection.

“The flavor pairings of deli sodas with deli foods is unparalleled and is printed in your memory,” says Jeffrey Yoskowitz, a Jewish food educator and cookbook author. “Definitely connected to nostalgia and to a fuller deli experience.”

Dr. Brown’s Cel-Ray, for instance, is Yoskowitz’s preferred deli soda. Like many seltzers, it was considered to have curative properties, and was marketed accordingly when it first hit the market in 1869. As soda fountains rose in popularity across the United States, hitting their peak around Prohibition, Dr. Brown’s entrenched themselves in deli history. They became certified as kosher years before Coca-Cola ever was.

Cott brand, too, originally formed during this period. Polish immigrant Solomon Cott and his sons started out in 1923.

When a clothier named Pencer from Montreal sent his sons off to summer camp, they returned in love with their “heavenly flavors,” like orange, grape, black cherry, and raspberry. He created a Canadian company to import the product and, thus, Montreal smoked meat had its new, sweet sidekick.

Frank Silva, the manager at a landmark Montreal deli, remembers how the soda started to gain its popularity.

But, there’s more to the story that just some free soda. According to historian Lara Rabinovitch, Romanian flavors influenced the Montreal food culture immensely. At the turn of the 20th century, more Romanian Jews went to Montreal proportionally than anywhere in North America, except for New York, making the most impact.

Rabinovitch said that she had never seen a mention to black cherry in Romanian food. However, she mentioned that stone fruit plays a critical role in Eastern European food culture, citing examples of fruit preserves and compotes like plum.

During the same time period, soda company Dr. Brown’s also adds black cherry to their offerings, which later will outsell even the iconic Cel-Ray soda.

Mulford Frank, then the president of Frank’s Sodas, was at the factory taste-testing a new cherry flavoring. Frank turned to the group that he was with and told them that it reminded him of a “wishniak”—coming from the Polish word for cherry tree, wiśznia — a Russian and Eastern European liqueur made of sour cherries, vodka, and sugar. Romanians similarly made vișinată, from the same ingredients (though the choice of alcohol could be changed.)

“If there was a celebration in town, such as a wedding, friends and neighbors would donate a bottle from their supply of vishniak to enliven the event,” Gil Marks wrote in his Encyclopedia of Jewish Food.

While Frank’s Sodas died out many years ago, the pairing of a greasy meal with black cherry soda formed in the 1950s proves everlasting, it seems, in the Montreal region. The joyous deli meal continues to this day.

Mixing the digestive quality of seltzer with flavoring reminiscent an age-old liqueur proved dynamic for tastebuds. Countering the smoked meat’s blend of spices and the sweetness of the soda is both delicious and deeply nostalgic. It’s no surprise why Montrealers have remained loyal to this perfectly paired combo.