Consequences of police brutality in our history 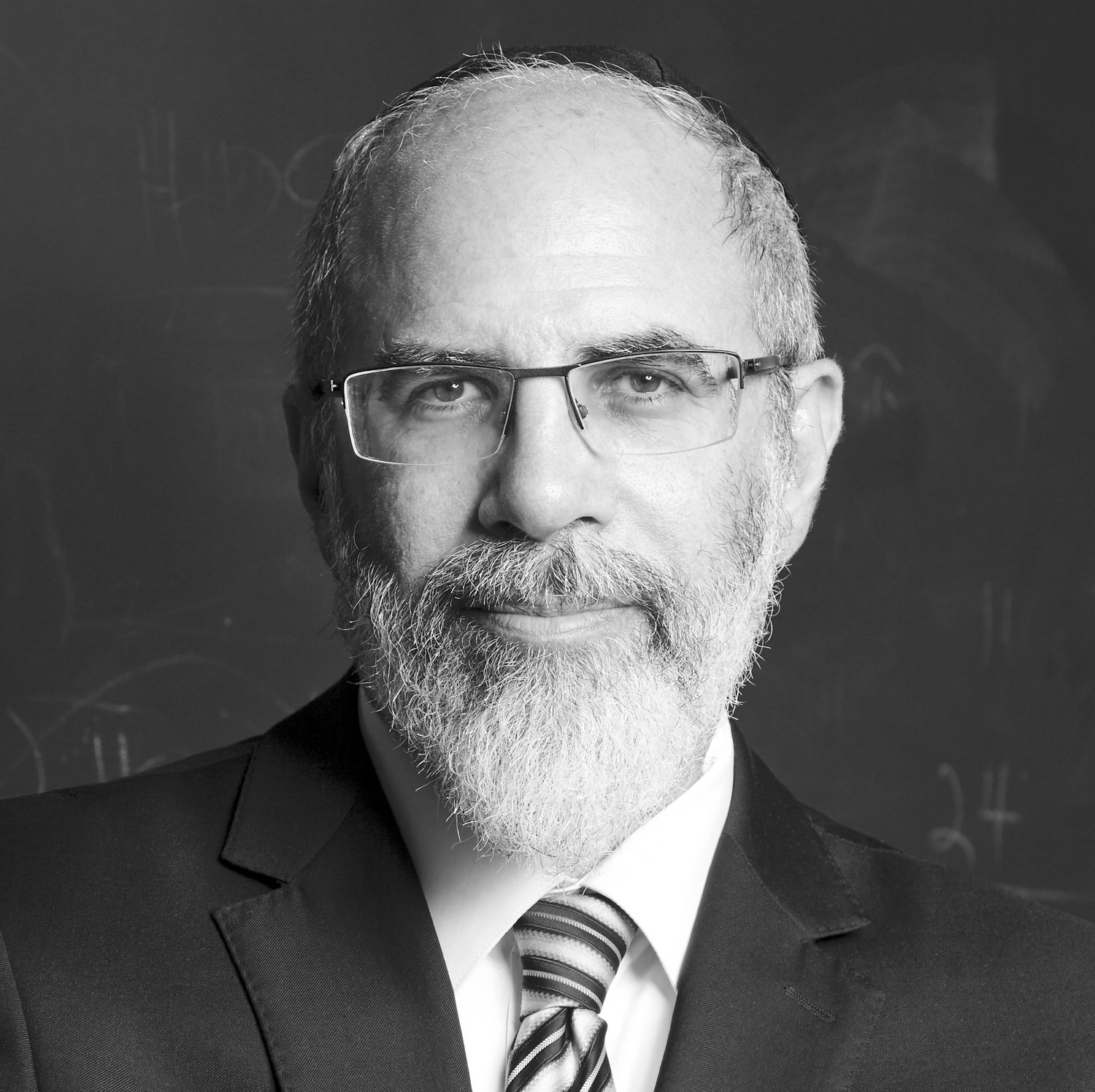 Pray for the welfare of the state,” Rabbi Hanina writes, “for if it were not for the fear thereof, people would swallow each other alive.”

As cities around the nation burn with righteous indignation over yet another horrific incident of police brutality directed against a black man, Jewish leaders must reflect on our own long and ambiguous history with police as we grapple with our role in what is unfolding today.

Historically, Jews have had an ambiguous relationship with the police. Their stabilizing role in society is essential for us, a vulnerable minority. But we also know what it is like to be the victims of law enforcement twisted by systemic hatred.

As a minority, Jews generally strive for harmonious relations with the ruling authorities, as per Rabbi Hanina’s dictum, and may be inclined to overlook smaller abuses of power in the interest of social stability. Egregious offenses, however, may push many representative Jewish organizations to take a side — “in solidarity with people of color in this moment,” as the Jewish Community Relations Council of Washington recently put it.

But the extent to which such statements reflect how Jewish Americans see themselves in relation to the police is another matter entirely. I am unaware of any research on the question, but it might be reasonable to assume that the majority of American Jews, like most white Americans in a recent poll, believe that police generally do not use excessive force in the course of their duties (the same poll indicates that only 1 in 5 African-Americans agree). On the other hand, our historical experience as Jews has taught us a thing or two about the abuse of authority by law enforcement.

The Jewish example has included periods of cooperation and comfort with law enforcement authorities. The 18th-century Rabbi Akiva Eger of Prussia, for example, felt no unease authorizing the use of police to enforce social distancing during a cholera epidemic in 1831, minimizing the maximum number of men allowed in synagogue. This came at a time when European Jews sought admission to civic society, when the view of law enforcement naturally improved. One can even look further back in European history to find traces of “community policing” in the medieval period, beginning with Isaac of Vienna’s 13th-century description of Jewish participation in guard duty.

More recently in the United States, the increasing wealth of American-born Jews over the course of the 20th century reinforced our community’s trust in the police, particularly as postwar Jews moved increasingly out of the inner cities and into more homogenous suburban communities.

Yet these have been rare periods of calm in a history of trauma that has included untold police brutality, from the Egyptian taskmasters to the German Gestapo.

Burned into our collective unconscious is the memory of police looking the other way when Jewish communities are attacked. One notorious example of willful police negligence is the 1903 pogrom in Kishinev, memorialized in Chaim Nachman Bialik’s hugely influential poem “In the City of Slaughter.” Bialik captures the frustration and rage of the survivors, impotent against pervasive violence, in which “the matter ends; and nothing more. And all is as it was before”:

Speak to them, bid them rage! Let them against Me raise the outraged hand — Let them demand! Demand the retribution for the shamed of all the centuries and every age! Let fists be flung like stone against the heavens and the heavenly Throne!

One cannot help but hear the echo of the depths of Bialik’s anger in the slogans “Black Lives Matter” and “I can’t breathe.”

In the United States, too, our relationship to the police has been tenuous at times — often in a way that is entwined with the experience of black Americans. We know what it’s like to experience the horrors of a lynch mob. But for every Leo Frank, thousands of African-Americans have lost their lives, the legacy of violence memorialized in the haunting lyrics of “Strange Fruit” by a Jewish poet, Abel Meeropol, and rendered in song by Billie Holiday.

Over the course of the 20th century, several factors motivated Jews to enter into an unusual alliance with African-Americans: the promise of the prophetic visions of Isaiah, the influence of socialist ideas of the “friendship of peoples,” and the idealism inherent in the American experiment among them.

During the civil rights movement, Jewish participants were bloodied and arrested by police officers throughout the South alongside the black men and women with whom they marched. And in one searing example, two of the three young Freedom Riders murdered by Mississippi Klansmen in June 1964 were Jews from New York: Andrew Goodman and Michael Schwerner. Riding together with the African-American James Earl Chaney, they were pulled over by the police and not heard from again until their bodies were discovered in a shallow grave. Local police did not bring their killers to justice.

For much of the last half-century, though, it’s hard not to admit that the American Jewish experience of police activity is much improved, perhaps even unique in Jewish history. We might call this the Rabbi Hanina effect: As long as the social order is maintained, authorities will have the support of most Jews. The alternative — anarchy — is untenable. We can see traces of this in the Jewish response to the Crown Heights riots in 1991, when many Jews wished that local police had stepped in earlier, and even this past year, when Jews in Brooklyn experienced a wave of anti-Semitic attacks and called for additional policing.

So what can we conclude? Throughout their long diasporic experience, living as a minority in often hostile cultures, Jews depended on police to maintain social order, but generally wished upon them Sholom Aleichem’s famous blessing for government authority: “May G-d bless and keep the czar — far away from us!

The black-Jewish alliance in the United States has added an additional layer to this blessing. High-profile deaths of black Americans, usually men, at the hands of police have drawn Jewish condemnation, including now. And the growing presence of Jews of color in American communities only serves to reinforce the awareness of African-American encounters with law enforcement.

The Talmudic Sages teach us a basic principle in jurisprudence: shtika ke-hoda’ah,” or “silence is consent.” Uncomfortable as it may be for Jews to criticize law enforcement, the thought of ignoring systemic violence in our police force is far more dangerous.

Cedarhurst’s Henry Abramson, a specialist in Jewish history and thought, is a dean at the Touro College campus on Avenue J in Flatbush.