Birthright’s back in gear 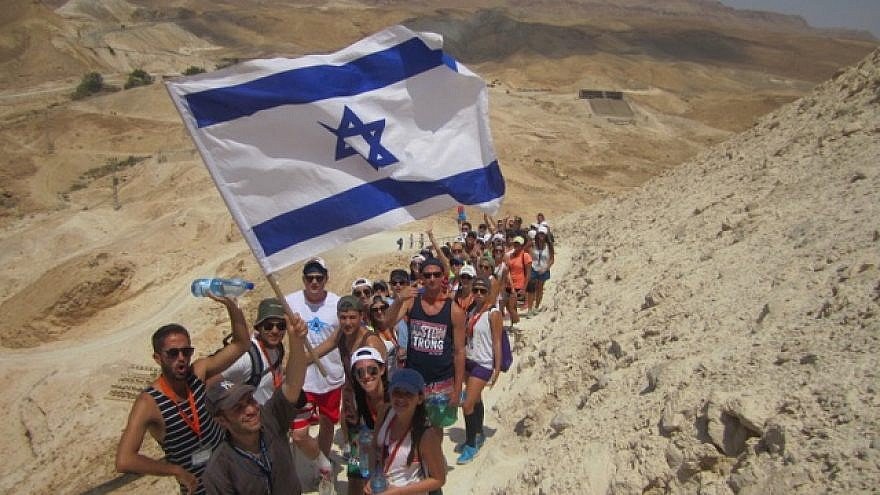 Birthright Israel announced on Monday that it will resume trips to Israel beginning in May, with dozens of tour groups planned in May and June and more than 400 in July, August and October. The trips will be open to eligible adults from the United States who are vaccinated or fully recovered from the coronavirus.

The last trip to Israel by Birthright concluded on March 12, 2020.

The decision to allow entry for tour groups was made by the government in the wake of a successful nationwide vaccination campaign that has already reached more than 85 percent of eligible Israelis, Birthright said.

“Two values we’ve always prioritized are our impeccable safety record and our commitment to innovation in ways that meet the needs of our participants and the demands of our changing world,” said Birthright Israel CEO Gidi Mark.

Charles Bronfman, co-founder of Birthright Israel, said “when the first Birthright Israel groups took off in December of 1999, we could never have imagined all of the incredible milestones we would hit in just 20 years. The pandemic has been heartbreaking for all of us. Needless to say, the pause in our program was so sad, but I’m thrilled to know that our participants will soon be back in Israel. The magic continues.”

Despite almost all trips being canceled for more than a year, research performed last fall by Leonard Saxe, who serves as director of Cohen Center for Modern Jewish Studies at Brandeis University, found that enthusiasm for the program remained high. The survey, which polled individuals who had signed up to attend a future Birthright Israel trip, found about half of respondents reported that going was “very much a priority” once it was safe to do so.

The survey also found that attending a trip to Israel was a higher priority than participating in domestic travel or general international travel.

The return of programming marks the end of the only cancellations in the organization’s 20-year history. Before the outbreak of the global pandemic, Birthright Israel had provided trips for more than 750,000 young Jewish adults from 68 countries. In 2019 alone, the organization hosted 45,777 participants; that number was topped only by the 48,000 participants it brought in 2018.

HASC breaks ground for its new campus in Brooklyn

Fate of Chabad project up to court