Anti-Zionism is more lethal than anti-Semitism 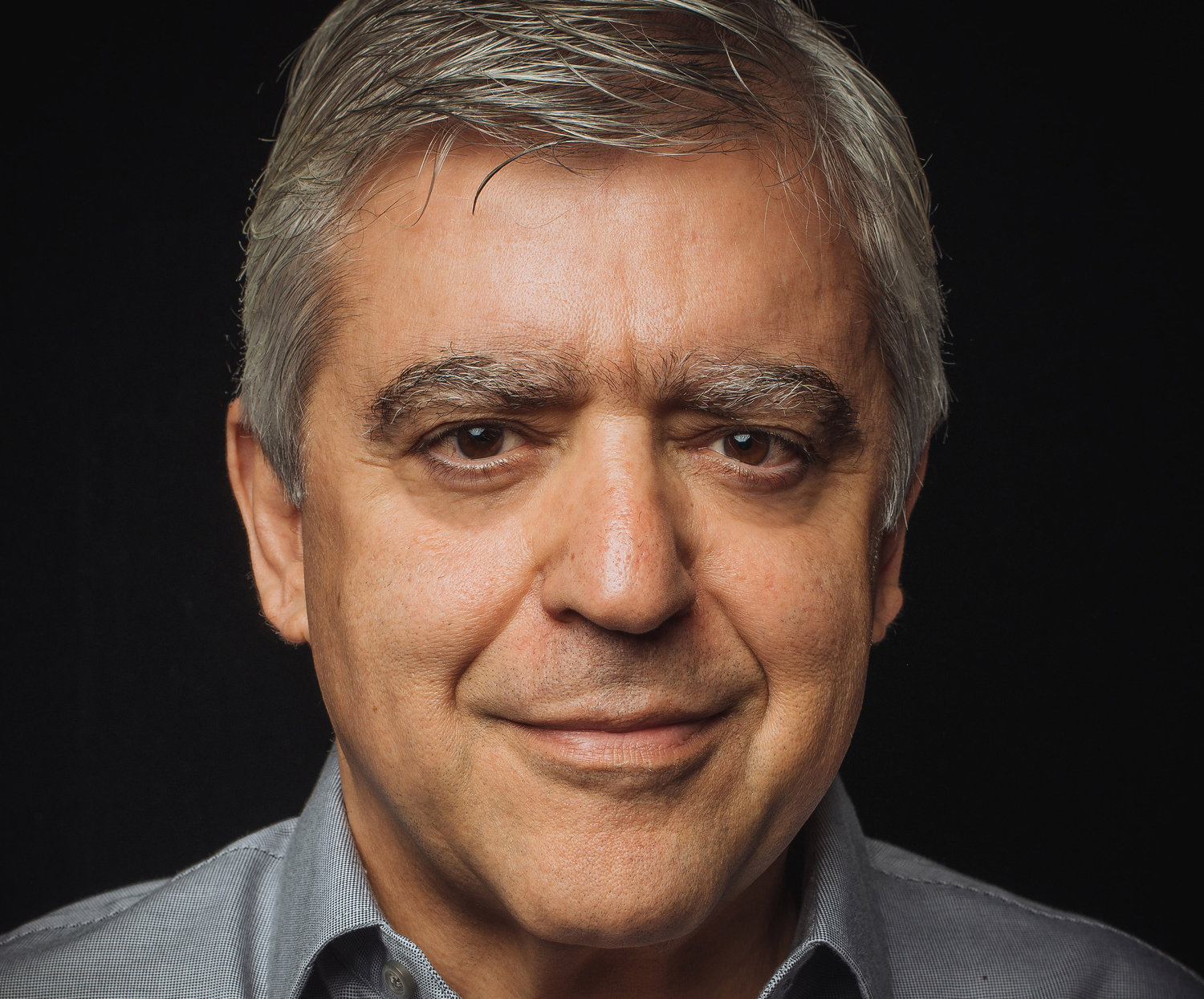 The real question is: How did the issue of Israel’s “right to exist” ever come up?

So why is it OK to single out Israel?

Here’s my theory: If you hate Jews so much that you want to challenge their very existence, your best bet is to go after Israel. Jew haters know they can’t start a movement to eliminate the Jews, so they do the next best thing: they work to undermine the world’s only Jewish state.

A stark example is the Boycott, Divestment and Sanctions (BDS) movement, a leading global force against Israel. Its very name is misleading. Words like “boycott,” “divestment” and “sanctions,” which are taken straight from the social justice manual, create a façade of genuine protest to hide a destructive agenda.

This shouldn’t shock anyone who’s been paying attention. In recent years, it has become more and more evident that the BDS agenda is not to criticize Israel but to crush it.

Even prominent BDS activists, like Ahmad Moor, have come clean: “OK, fine. So BDS does mean the end of the Jewish state.” Or activist Anna Baltzer: “We need to wipe out Israel.” Or university professor As’ad Abu Khalil, another activist: “The real aim of BDS is to bring down the State of Israel.”

Omar Barghouti, the founder of BDS, has said on the record: “Definitely, most definitely, we oppose a Jewish state in any part of Palestine.”

To undermine the 3,000-year Jewish connection to the land, Barghouti uses language like “acquired rights” and “indigenized.” His vision includes “de-Zionization” of Israel and the return of up to five million Palestinian “refugees” to flood the Jewish state.

Had BDS called itself the Wipe Out Israel Now movement, no one would have taken it seriously. Instead, it uses the messaging of protest and intersectionality to attract well-meaning activists who don’t want to see Israel wiped out. This subterfuge is their strategy, and for the gullible crowd, it’s working.

It’s working primarily because activists have succeeded in putting Israel’s existence on the table. They are sucking in much of the mainstream media, and others who believe in “two states for two people” and assume that BDS is a way of pressuring Israel to get there.

BDS is far from that. Its mission can be traced back to the founding mission of the PLO in 1964, before any Jewish settlements existed: to eliminate what is still seen as the unacceptable colonialist and sovereign Jewish-Zionist intrusion into Arab-Muslim lands.

This is why, in my eyes, anti-Zionism is more lethal than anti-Semitism: it carries the virus of mass destruction.

As author Gil Troy writes in an email from Jerusalem, “Thousands have been killed and maimed by modern anti-Zionism, which requires the ideological and rhetorical inflammation to get people to blow themselves up and kill innocents. As a result, not only have we absorbed the notion that Israel’s existence should be up for grabs, but our outrage has been dulled — we accept attacks on Israel as normal.”

Underlying the whole assault on Israel, he adds, “is the rejection of us as a people–we are just supposed to be a ‘nice’ religion confined to our synagogues and JCCs, not a people taking up real space in the international arena.”

The blatant discrimination against Israel that defines anti-Zionism must be fought on its own terms. In any case, there’s no need to defend Israel’s right to exist. If you want to flaunt your pro-Israel credentials, just say you firmly believe in Israel’s right to thrive.