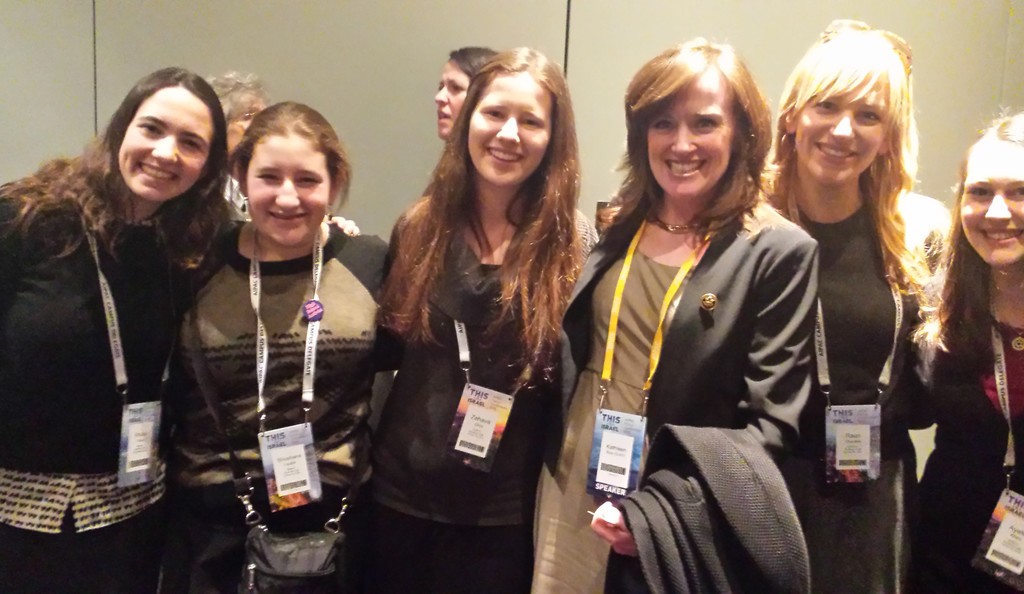 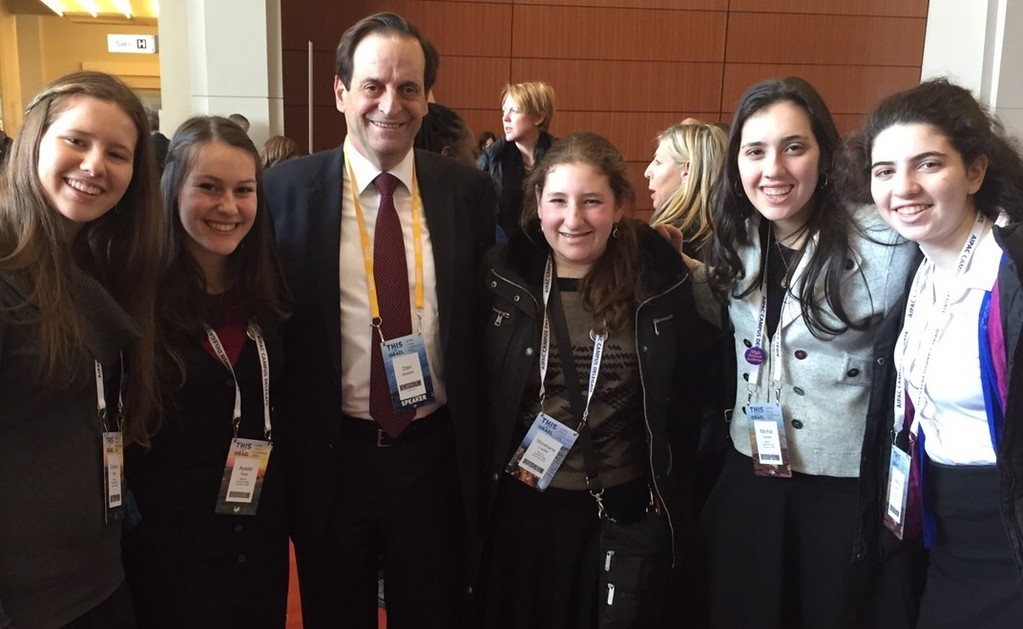 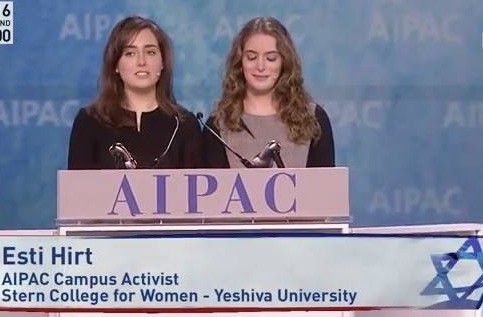 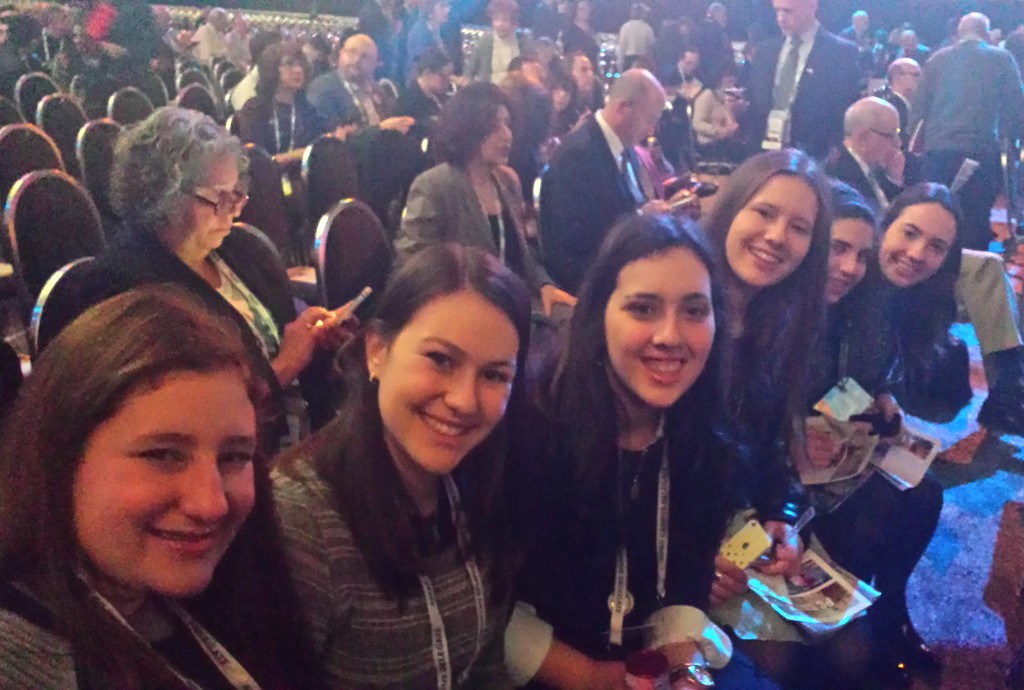 Fourteen of the 3,000 students attending AIPAC’s 2015 Policy conference in Washington this week hail from Stella K. Abraham High School for Girls of the Hebrew Academy of Long Beach. It was an eye-opening experience that put the importance of political activism front and center for the Five Towners.

SKA Principal Raizi Chechik told The Jewish Star that this week’s work was in line with the school’s ongoing Israel Action program.

“Students explore issues related to the American-Israel relationship, and learn to be effective advocates for Israel,” Chechik said.

In addition to the 14 current SKA students at the conference, two SKA alumnae, Esti and Leeza Hirt, addressed the entire 16,000-person-strong plenary session, reflecting on their experiences advocating for Israel on college campuses.

Yacker sought ideas on what high school students can do to help the general public understand Israel’s policies and predicaments. Following up on the four members’ enthusiastic endorsement of the idea that everyone should visit Israel to truly understands its vulnerabilities and resourcefulness, Storch struck a practical note, asking for realistic ways to get people to understand and appreciate Israel’s plight without actually traveling to the country.