The renegade: Kicked out of Shas, Rabbi Chaim Amsellem is on his own 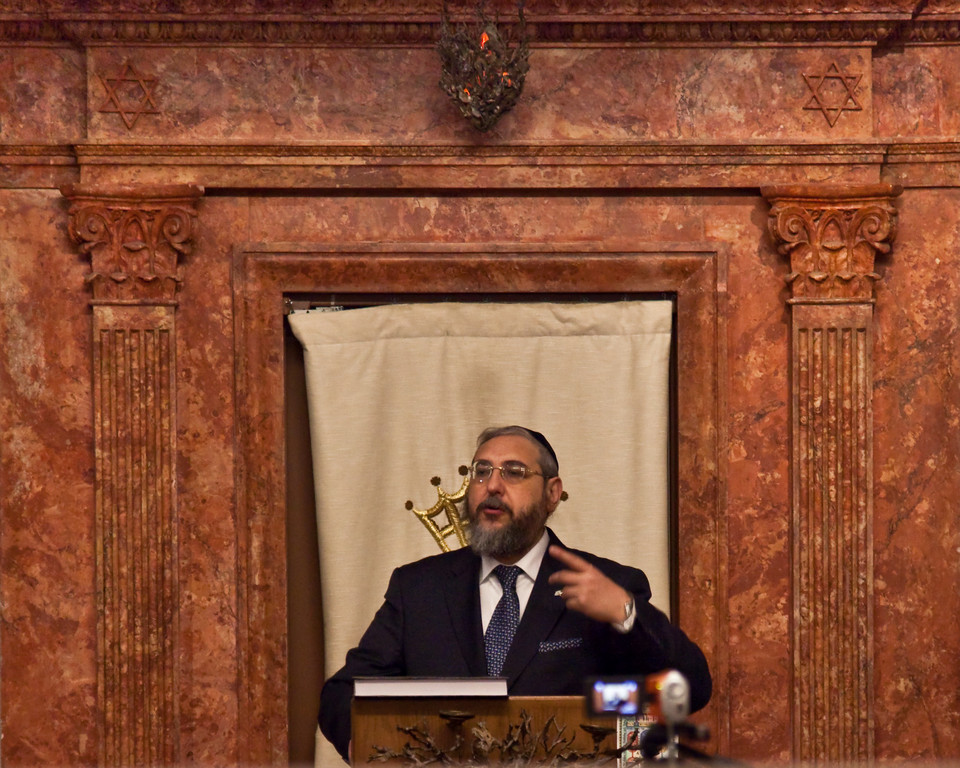 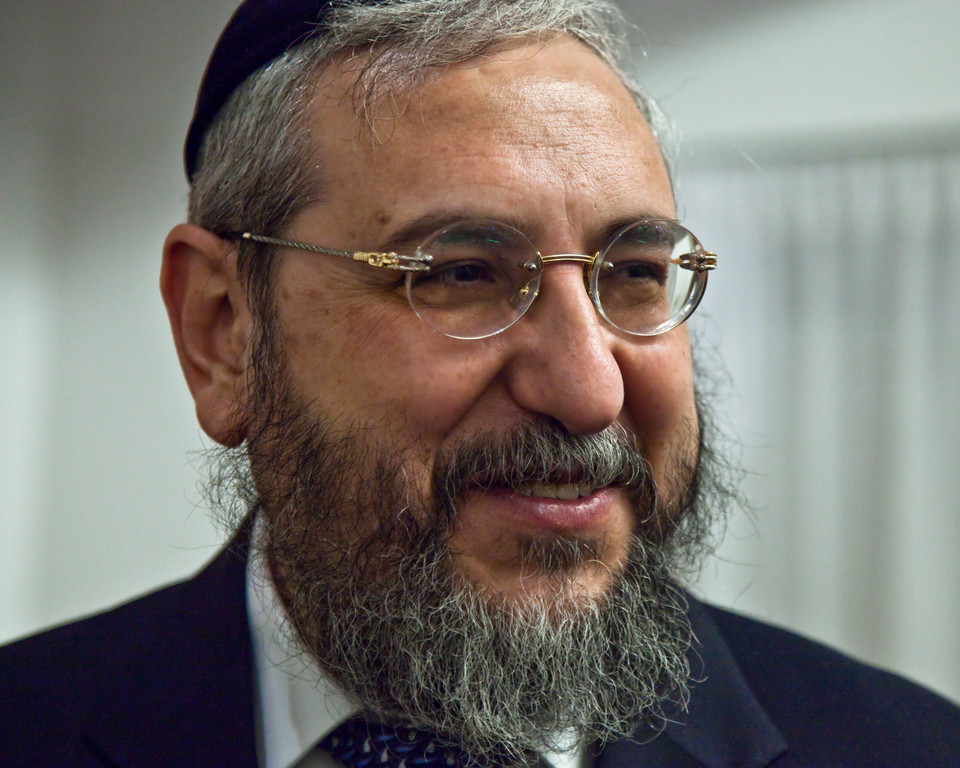 Rabbi Chaim Amsellem, a member of Israel’s Knesset, does not speak English. At a speech he gave on Saturday night at a shul in lower Manhattan, the shul rabbi translated his words. Though even in translation, the urgency in his words could not be mistaken.

“We cannot have a wooden heart,” Rabbi Amsellem told a receptive audience of around 50 who gathered to hear him on Jan. 8 at Magen David of Union Square.

Rabbi Amsellem was on a brief tour of America after he was kicked out of the Sephardic Shas party for an incendiary interview he gave the Israeli daily Maariv. In the interview, Rabbi Absellem was highly critical of his party and its leadership. Rabbi Amsellem also spoke out against the Israeli rabbinate for making conversions difficult. He also took aim at the proverbial sacred cow of haredi politics: stipends for yeshiva students.

For his remarks, he was heavily criticized by the Shas party and eventually kicked out. Shas party spiritual leader Rabbi Ovadya Yosef demanded he resign. Rabbi Amsellem refused, and some have contended that the now unaffiliated politician is Israel’s greatest hope; a moderate haredi voice.

During the speech he said that his comments came from his need to be “truthful to himself.”

“I asked myself is it possible for people from Russia, who were persecuted because they were Jewish and now we say they’re goyim and they die for the sake of Israel?” He said. “We cannot accept this.”

Currently, converting to Judaism inside Israel is an arduous process, especially for the estimated 400,000 Russian immigrants who made Aliyah to Israel since the Soviet Union fell. A bill designed to allow local rabbis to do conversions while giving a final say to the Israeli rabbinate did not make it through the Knesset. A second bill, allowing the military to facilitate conversions, is on hold for six months.

Rabbi Amsellem spent four years researching his book, “Zera Yisrael,” Seeds of Israel and came to a conclusion. To illustrate the point of his book, he asked the audience a series of questions about the halachic status of a child born to Jewish and non-Jewish parents.

A child born to Jewish parents?