The holiness of Hebrew, our Lashon Hakodesh 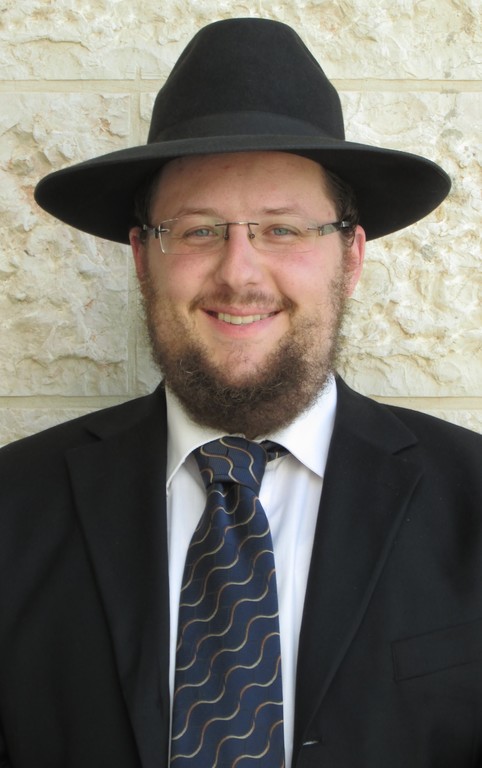 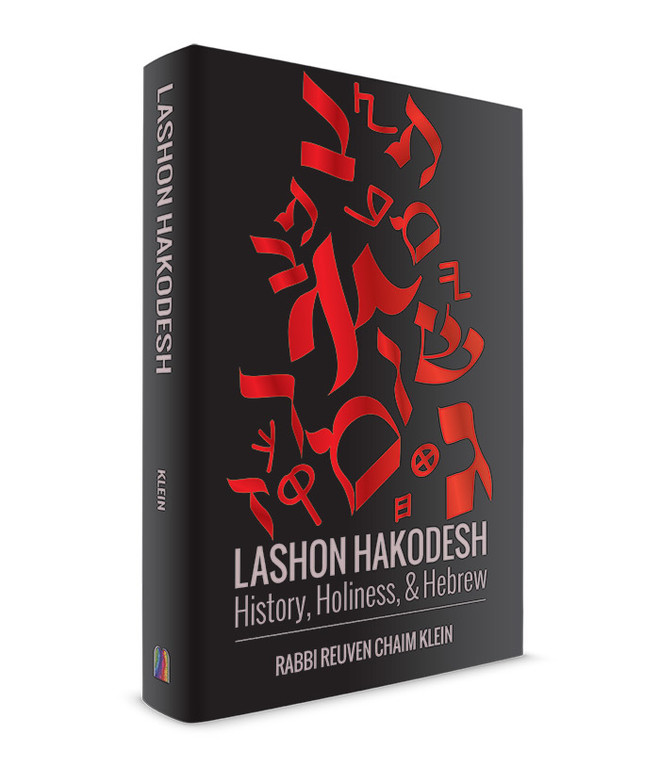 From last week’s essay about Lashon Harah, evil speech, this week we will deal with Lashon Hakodesh, sacred speech, only this time the speech we are dealing with concerns the history of a whole language, Hebrew.

In this work dealing with the origins and theological base of the Hebrew language, we learn many little known aspects of a language that has served as the base of our religious faith and a source of linguistic traditions going back to the very beginning of human history.

In my interview with Rabbi Klein earlier this past year, we discussed several aspects of what motivated his choice of study and what the author sought to accomplish in publishing this daunted discipline for popular consumption.

My first query focused on the genesis of Rabbi Klein’s interest in Ivrit. In one of his responses he noted that, “I have been a full-time yeshiva student for more than a decade learning Talmud. To be more precise, we were learning the beginning of the tractate of Nedarim and, on the very first page, the Pirush HaRan writes that Lashon Hakodesh is different from all other languages because all other languages are simply ‘an agreement of the nations.’