The Kosher Bookworm: Making seder out of the seder 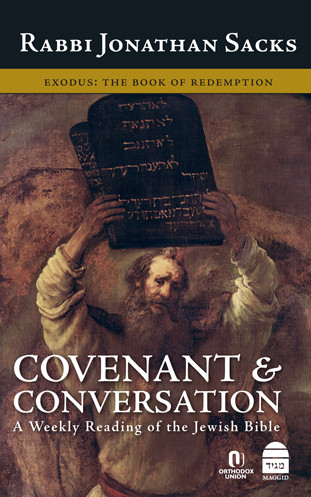 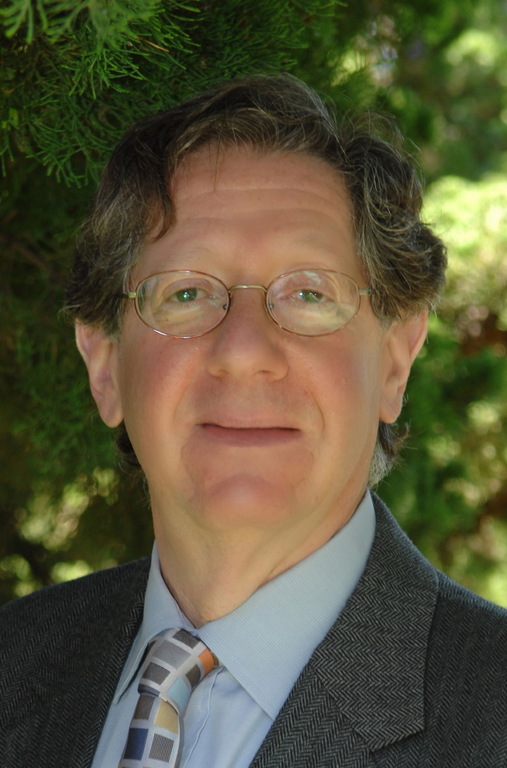 What better time is there to review a newly issued Pesach Haggadah than during the tumult of a raging blizzard? And what better timing than now, as we read and learn the Torah portions that deal with the Exodus from Egypt, to start our literary preparations for Pesach?

At the behest of my good friend, Sean Levine of J. Levine Jewish Booksellers, my attention was brought to a newly issued Haggadah compiled by a close associate of Rabbi Berel Wein. Titled “Making Seder of the Seder,” Rabbi Dr. Nachum Amsel has authored a very challenging, contemporary commentary to an ancient and much beloved text.

This particular work is framed by 29 excellently developed questions that go to the essence of what we learn from the rather odd structure and content of the Haggadah.

Among these questions are:

Why is the chosenness of the Jewish people mentioned twice in the Kiddush?

What little children would ask the four questions mandated in the text?

Why should we care that Abraham’s ancestors worshipped idols?

How can it be that Lavan was worse than Pharaoh?

Why did the Rabbis insist that there were many more than 10 plagues?

What is the story of Rabbi Eliezer doing in the Haggadah? The presentation of these and the rest of the questions frame the basis of Rabbi Amsel’s commentary. This structure is further enhanced with four overriding fundamental principles that, according to Rabbi Amsel, helped guide the rabbis in assembling and developing the Haggadah.

These four principles are:

1. Pass it down to the children — Pesach is the only holiday in which the Torah itself commands that the children must be involved.

2.Each person should feel as if he or she personally left Egypt.

3.Go “out” and learn – It is not sufficient to simply say the words, but to learn the hidden meanings and articulate and delve into them.

4.The Haggadah is a class in the oral law – According to Rav Yosef Dov Soloveitchik, zt”l, the mitzvah at the seder is the telling of the Exodus experience as a study in Torah, drash (explanation) and oral law.

When taken together the above provides a rather demanding framework that will make the seder night a truly enriching learning experience.