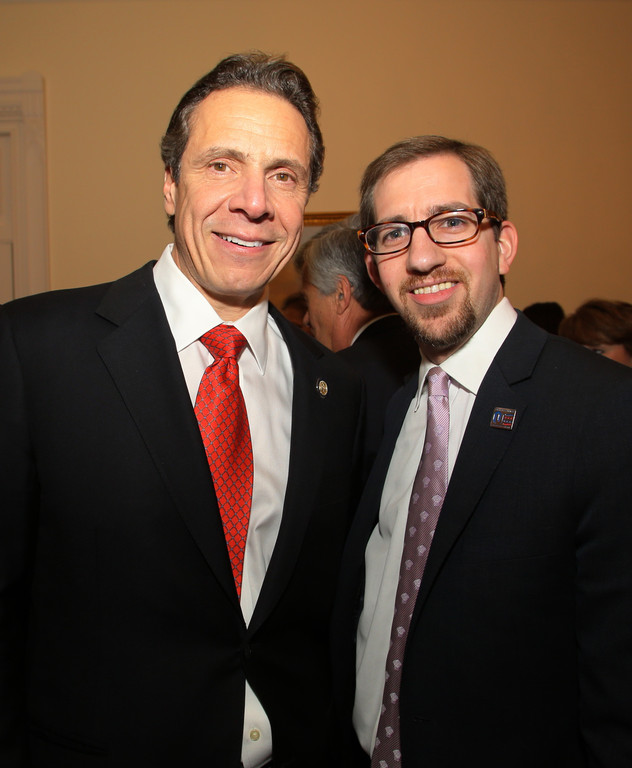 Governor Andrew Cuomo’s proposed budget is focusing on education funding with the goal of funneling a $500 million surplus in fiscal year 2014-2015 as “enough to start all these projects,” explained Jeff Leb of Cedarhurst, New York Director of Political Affairs for OU Advocacy.

“The governor put out a good budget for Jewish day schools,” Leb said, citing “positive items” that “will bring real money to the day schools when they are passed.”

The total education budget is almost $22 billion and increase of $807 million over last year.

After the SAFE Act was passed for public schools last year, providing “primarily gun control and security measures,” according to Leb, those advocating for private schools found that they were excluded from the millions of dollars in building assistance. The SAFE Act was a one time legislation for building aid. The governor provided for security spending of $4.5 million for private schools in both the current and coming fiscal year.

“CAP is tied into truancy prevention,” said Leb. “It’s a constitutionally permissible funding stream for private schools.” Schools have to take attendance and they get reimbursed for the costs associated with taking attendance and processing attendance.

MSR compensates private schools for services the state mandates that they provide, such as testing and health records. MSR reimburses for the time, effort and expenses required to comply.

“Until last year both programs were underfunded,” noted Leb. “Now MSR is fully funded and they have begun payment of arrears. CAP still has about $14 million shortfall owed to private schools.”

The new budget is “a step in the right direction,” Leb said. “We hope to see a larger increase by the time the budget is enacted.”