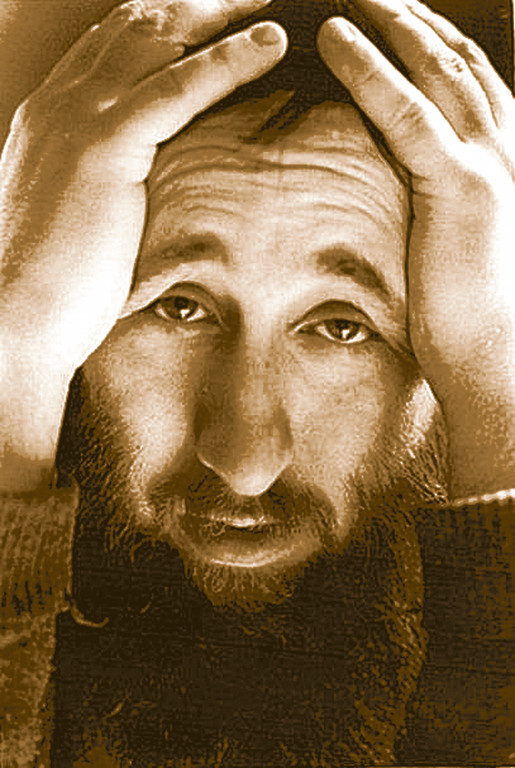 It’s about to get biblical with Darren Aronofsky‘s grand re-revisionist telling of the Biblical flood; Noah will storm theaters next spring.

No footage has been released of the $130 million epic, but this being Hollywood, I for one am a little nervous as biblical epics seldom satiate — they are generally too irreverent for the faith-based and way too reverent for the armchair agonists who are choking on their popcorn.

Who can forget Noah, the fellow who inherited the wisdom and piety of his zayde Methuselah. According to the Bible, Noah spent 120 years building an ark to save the righteous, whilst warning his fellow men, “You better change your evil ways” or you’ll be deluged by G-d. Did the kinder listen? (Do they ever?)

But our Noah took his kinder, those who heeded, plus animals of every kind, and headed into the three-story ark to sail safely through the 40 day monsoonstraphe. True, it was a bumpy ride, but they miraculously survived; makes for a pretty good story line all by itself, right?

Not according to Aronofsky and Hollywood. Producer Scott Franklin told Entertainment Weekly, “Noah is a very short section of the Bible with a lot of gaps, so we definitely had to take some creative expression in it. But I think we stayed very true to the story and didn’t really deviate from the Bible, despite the six-armed angels.”

In Hollywood, the Bible seems to lack that WOW-factor, which of course is where those gaps can draw major bucks. Oh, and did I mention it also has to have “meaning” and “universality?”

Aronofsky told The Guardian in April 2007 that Noah fascinated him since he was 13. In fact, he won a United Nations poetry competition at his Manhattan Beach, Brooklyn, school for a poem about the end of the world as seen through the eyes of Noah. And so started Aronofsky’s obsession with the biblical figure. He explained that he saw Noah as “a dark, complicated character” who experiences “real survivor’s guilt” after surviving the flood (his shrink must be alevai-ing).

Paramount has been officially calling the film a ”close adaptation of the Biblical story of Noah’s Ark” — oh with those gaps. Not only does Noah suffer from PTSD, (which doesn’t fill theatre seats), our Noah is, according to promos, an “action-adventure dark hero of mystery!” — picture a Jewish Batman with a group of Penguins. In Aronofsky’s vision, picture Noah as a Mad Max-style warrior surviving in a pseudo post-apocalyptic world, facing 11-foot-tall giants called “Watchers.”

The cartoony WOW-factor pushed the film deal. Aronofsky collaborated with Marvel and DC Comics veteran Canadian artist Niko Henrichon to adapt the script into a graphic novel. The first volume was released in French in October 2011 under the title Noé: Pour La Cruauté des Hommes (Noah: For the Cruelty of Men).

Speaking of “cruelty,” while attempting to film in New York last October all work stopped — due to flood. While Hurricane Sandy is by no means fodder for humor, nevertheless, the irony of the situation wasn’t lost on Emma Watson, who plays Ila. She tweeted: “I take it that the irony of a massive storm holding up the production of Noah is not lost.”

Unlike our Noah, the excellent actor, Russell Crowe, didn’t take out a hammer, but a teaspoon. The Oscar-winner passed time by sipping a cup of British breakfast tea. He said, “Yorkshire tea at Myers of Keswick on Hudson Street, NY Teapot and 1953 coronation cup. Aah Tea, it’s the ritual perfect for Hurricanes."

As a rabbi, I would like to say that the Jewish mystics note that taiva, the Hebrew word for “ark,” also means “word.” It extrapolates that the words are deeply connected as we all attempt to build an Ark, a shelter for loved ones, and often the best way to do that is through words — using words to do good and to help others.

Thus before we all run out to the local multiplex next March, I would ask that we Jews go to the written source. This year, the Torah portion of Noah will be read on Oct. 5. And remember what the critics say — the book is always better than the movie.