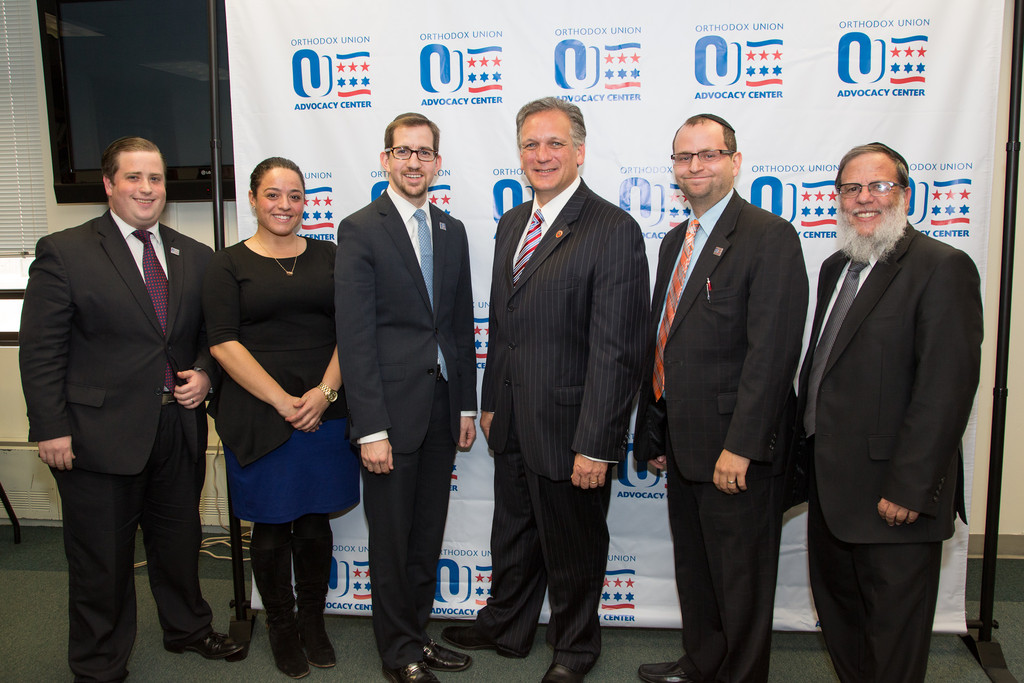 During the OU Advocacy-NY-sponsored forum, Mangano discussed issues of importance to the Jewish community, including cutting the deficit, job creation, expanded housing options, and other ways Nassau County residents can alleviate the damage incurred by Hurricane Sandy.

“If we felt Suozzi was capable of delivering on his grand vision in any meaningful way, our choice would be a no-brainer,” the Herald newspapers, that includes the Nassau Herald in the Five Towns, said.

The editors called Suozzi a “grand visionary” but said that Mangano “seems better able to build consensus and get things done in a Republican-dominated county.”

“Mangano has a better shot at getting Nassau moving forward again.”