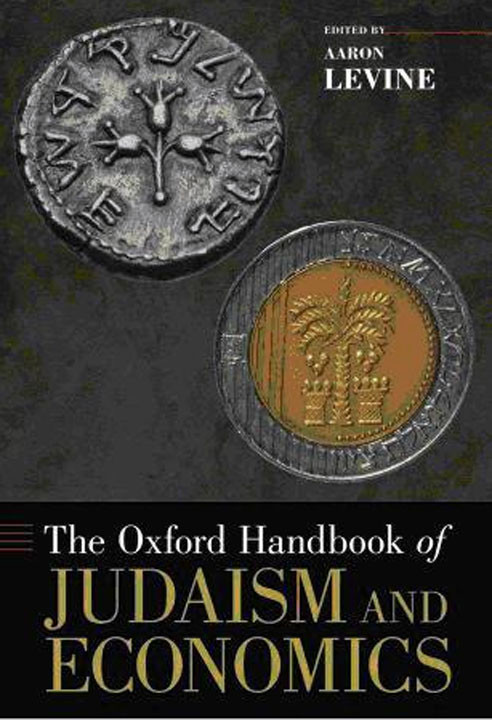 I never met him. But of his many written works, I have read.

The recent untimely passing of Rabbi Dr. Aaron Levine, whose sheloshim was observed this past week, represents the loss of one of American Jewry’s top rabbinic intellectual leaders who truly, as one former student described it to me, represented and personified the ideology of Torah U’maddah, the synthesis in which all areas of knowledge unite as aspects of a single truth.

A practicing rabbi for over three decades at the Young Israel of Avenue J in Brooklyn he was much beloved by his congregants for his humility as a person in interpersonal relations as well as for his competence in the field of Jewish Law. Two factors stand out as his life’s credo and eternal legacy that should serve as a model for all to emulate.

Elected to Phi Beta Kappa at Brooklyn College, Rabbi Levine was awarded his MA and Ph.D by New York University and was ordained a rabbi by Yeshiva Rabbi Jacob Joseph in Jewish ritual and civil law. His professional career was to witness his becoming a pulpit rabbi and a full time professor and chairman of the Department of Economics at Yeshiva University.

As both a rabbi and economist, Levine became a recognized authority on Jewish commercial law and his studies and research was to reflect his stellar expertise in bringing together these two fields of study in both his teachings and writings.

Among his major literary contributions were his first, “Free Enterprise and Jewish Law”,

[Ktav, YU, 1980] wherein Rabbi Norman Lamm states that “Prof. Levine has organized the vast halachic material on the key issues of free enterprise theory in a manner that will make it possible for other scholars, in fields such as law, history, economics, and Talmud, to gain new insights and information, and help advance still further the course of scholarship.” This work was continued seven years later with the publication of “Economics and Jewish Law” [Ktav, YU, 1987] wherein Rabbi Lamm states that, “In the present volume, our author casts a wider net, touching on a variety of topics and analyzing the ethical and legal views of Jewish law…..”

Among the many diverse topics dealt with are advertising , social welfare, supply-side economics, inflation, and speculation, as they are treated in Jewish law, most for the first time by any rabbinic authority in the English language. Other works dealt with Jewish business ethics, and the many moral issues of the market place as discussed in and governed by Jewish law.

In his last work titled, “The Oxford Handbook of Judaism and Economics,” [2010] which he both edited and wrote, the authors of the essays in this anthology explore how Judaism, as a religion and Jews as a people, relate to the economic sphere of life in modern society as well as in the past.

We should consider the insight and depth of feeling from my dear friend Rabbi Gil Student: “Rabbi Levine was not just a formidable talmid chacham, he was a gentleman with a kind soul who showed respect for every person he came across and meticulous care for proper expression, both of which inspired me to try harder to become the mensch that he was.”