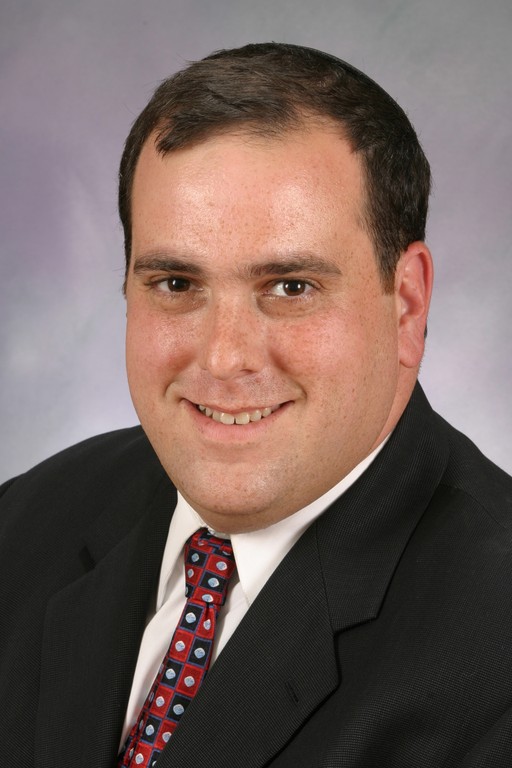 Longtime Queens’ lawmaker Nettie Mayersohn retired on April 1, after voting on the state budget. Her departure marks the end of a 28-year State Assembly career, and while the governor has not called for an election to fill her seat, there is a strong likelihood that her chief of staff Michael Simanowitz will be the next representative for Kew Gardens Hills, Richmond Hill, and Forest Hills in Albany.

“Nettie was an effective legislator in her support for community organizations and her chief of staff has been excellent,” said Kew Gardens Hills resident Pat Dolan, who heads the Queens Civic Congress.

Raised in Forest Hills, Simanowitz , 39, worked as Mayersohn’s chief of staff for 15 years, and lives in the Electchester apartments, across the street from Mayersohn’s district office and the police precinct where he serves as an auxiliary officer.

“When I first moved into Electchester, it was all about volunteerism,” Simanowitz said. “It’s easy to complain but it’s another thing to roll up your sleeves and lift your hands.” Living in the union-built co-op, he took a strong interest in politics, learning its rules as he rose through the ranks within Mayersohn’s office.

With state law allowing up to 80 days for an election after a vacancy, Republican and independent candidates have time to establish their names, but are at a disadvantage in comparison to Simanowitz’s Democratic Party support and established ties to local leaders. “I think there are many good candidates possible, but there are not enough troops on the ground. We can win, but we are spread too thin,” said Phil Orenstein, an activist in the local Republican Party.

While no opposing candidates have officially announced their run, Simanowitz promised to make himself known to voters in the largely Jewish district.

A father of four yeshiva-educated children, and himself a product of Jewish day schools, Simanowitz spoke in support of tax vouchers for private school parents, while expressing doubts about the constitutionality of the vouchers.

“When you donate to a yeshiva, you get a tax break, but when you pay your child’s tuition, you do not. It’s an issue of fairness,” Simanowitz said. Even without a real race, local leaders expressed optimism in his bid for office.