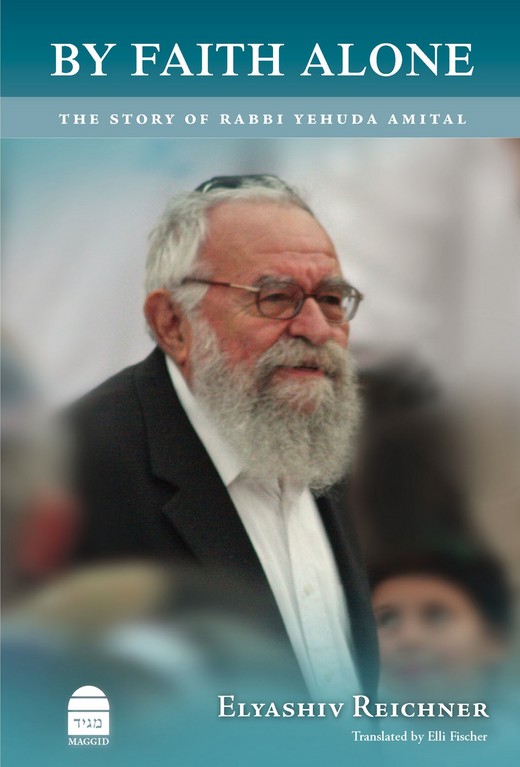 This coming July 29, the 27th day of Tammuz, will mark the first yahrtzeit of one of the most brave, dynamic and prominent spiritual and moral leaders in our time, Rabbi Yehuda Amital, of blessed memory.

There is so much that one can write about his legacy as an outspoken leading rabbi of the religious Zionist movement and as a creative and charismatic educator and thinker. His literary output in his 85-years among us is both awesome and everlasting in the benchmark of morality that he set for all of us to follow.

“Rabbi Amital’s grounding in reality and his sensitivity to shifting societal and historical trends often enabled his to foresee future developments and attempt timely action. Probably his major historical contribution is formulating the idea of ‘yeshivat hesder’; he foresaw the need to strengthen the religious Zionist community with a broad cadre of talmidei chachamim and simultaneously to prevent alienation between yeshiva students and the state.

“He lived Jewish history; he embodied Jewish history. He allowed us to see the miracle of the founding of the State of Israel through the eyes of someone who had gone from the depths of the Holocaust to fighting in the War of Independence, from the ingathering of the exiles to the tragedy of the Yom Kippur War.”

Truly, Rabbi Amital foresaw that the phenomenon of yeshiva students being exempted from army service would foster friction and bitter hostility between religious and secular Jews at all strata of Israeli society.

He could not and would not abide by this development and his leadership as rosh yeshiva of Yeshivat Har Etzion was to serve as the benchmark that would establish hesder yeshivot across Israel that would bring both Torah and national defense together, ultimately serving to assure both the spiritual and physical survival of our people.

The recent publication of his biography will give you a much-needed view of both the human as well as public persona of Rabbi Amital’s legacy.