G-d and politics in Esther 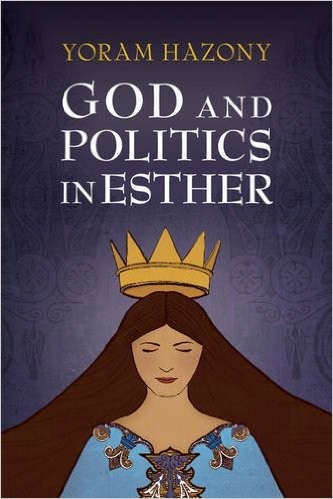 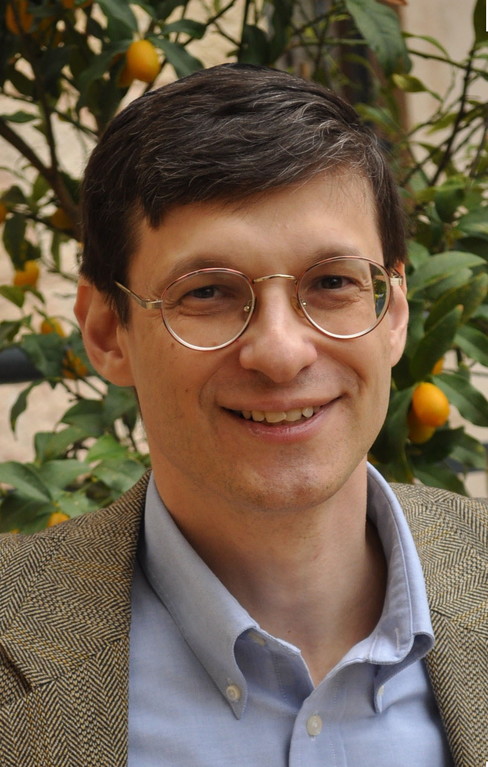 Yoram Hazony, author of “G-d and Politics in Esther."
Previous Next
By Alan Jay Gerber

Yes, here is another high quality Purim-themed work — “G-d and Politics in Esther” (Cambridge University Press, 2016), by Yoram Hazony — which brings to us a sophisticated, intellectual presentation of one of the Bible’s most difficult books. Despite its difficulty, the megillah of Esther has served for over 2,000 years as a source of inspiration and yes, fun and joy, for Jews the world over.

The author begins his book with the following observation:

“Ever since the inclusion of the book of Esther in the biblical canon 2,000 years ago, there have been those who have asked what place such a work can have in the Bible at all.  Their question must be well taken, for at first glance Esther appears to be something very different from what we usually consider to be ‘biblical.’ Esther is a tale of kings and queens and evil grand viziers that cannot help but strike one as a romance or a fairy tale. Nowhere in its ten terse chapters can one find the cascading moral imperatives of Isaiah and Jeremiah, and even less in evidence are the sober laws of Moses. The term ‘G-d’ appears nowhere, and one is hard-pressed to find any trace of theology amid the hairpin turns of the tale. Moreover, the Jewish heroes of the story seem to display little piety and negligible concern for Jewish law.”

Thus we sense the author’s realistic view of his subject’s unique literary and religious role, a role that Esther — both the book and the person — plays in the Purim holiday’s drama, theme and purpose.

Esther indeed seems anything but religious in theme and content. Yet, it is a very religious book detailing how a people escaped the first major genocidal attempt upon its existence. Without fanfare, Hazony takes us, step by step through the plot and personalities inherent in the megillah, and through his scholarship gives us a true adult, sophisticated view of historical events that were to inspire and teach us the greatness of our faith and of our G-d.