Frum & female, but a rabbi? 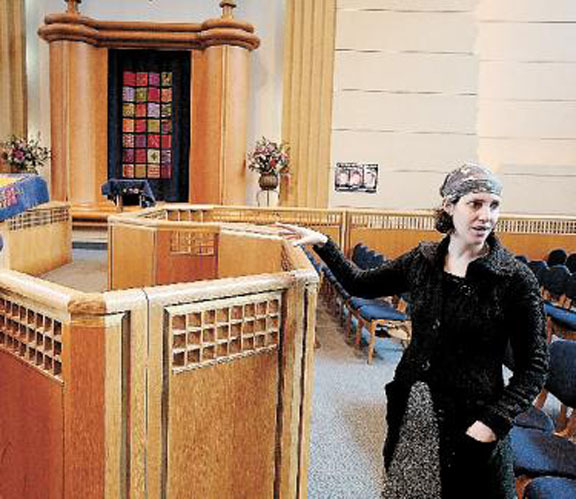 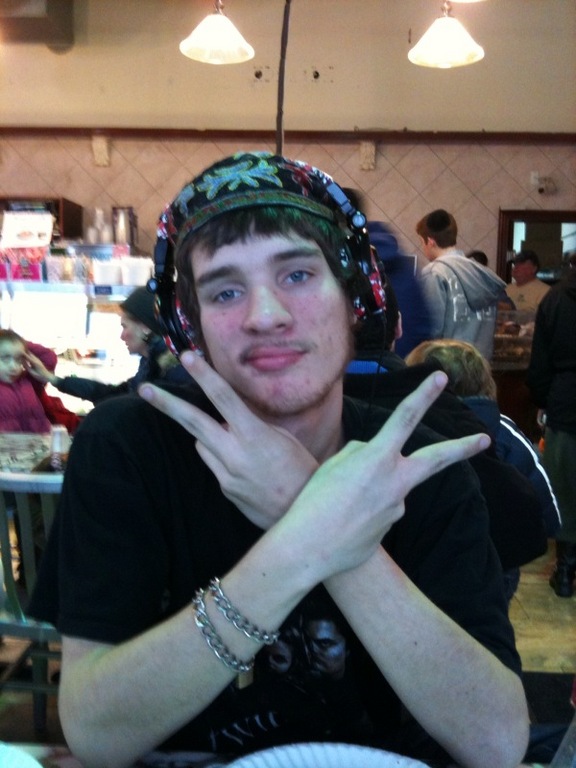 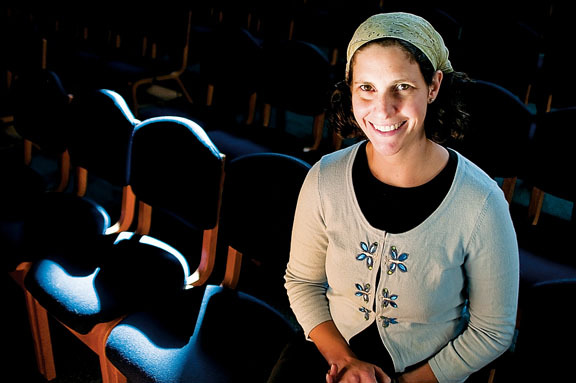 After years of beating around the bush, Rabbi Avi Weiss came right out this past week and said what everyone assumed he’s been thinking all along: Sara Hurwitz, the woman he has mentored and trained to function as an Orthodox cleric is, in his view, an Orthodox rabbi.

Rabbi Weiss of the Hebrew Institute of Riverdale, who founded both Yeshivat Chovevei Torah (for men) and Yeshivat Mahara”t (for women), announced that after a year-long trial run for Hurwitz with the title “Mahara”t” — an acronym for Manhiga Hilchatit Ruchanit Toranit — she will henceforth be known by a more familiar-sounding title: “Rabbah.”

“This will make it clear to everyone that Sara Hurwitz is a full member of our rabbinic staff, a rabbi with the additional quality of a distinct woman’s voice,” Rabbi Weiss explained.

“Over this past year, I have, on numerous occasions, in talks and symposia around the country, said as clearly as I could that Mahara”t means rabbi, and that Sara Hurwitz has received semicha. Having studied the same curriculum as any man would study for ordination, she has achieved this goal.”

But outside of his shul in Riverdale, the title of Mahara”t wasn’t really working, Rabbi Weiss indicated.

“When Sara Hurwitz has officiated at funerals or visited hospitals or when the title Mahara”t appears in newspapers, it has not resonated. Moreover, at times the term Mahara”t has been used inappropriately in a disrespectful way,” he said.

The announcement was met with approval from Rabbi Avi Shafran, a spokesman for Agudath Israel of America, though perhaps not for the reason Rabbi Weiss might have been looking for.

“It is laudable that the disingenuous title has been abandoned, the new one better reflects the intention of its conferrers. Now it would be good for them to come clean, too, about what the entire venture really is: an essential break with the mesorah of Klal Yisrael,” Rabbi Shafran said.

“It saddens me when people accuse me of being the cause of a potential split in the community,” Hurwitz, 33, told The Jewish Star, but “the community has a lot of problems; I’m not going to wear that on my shoulders.”

The Rabbinical Council of America and a number of individual congregational rabbis declined to comment.

“You can’t change people’s minds in a day,” said Hurwitz. “And what’s going to change their minds is facts on the ground, and what I mean by that is having competent, talented people serving the community.”

More women like her, studying for the equivalent of the rabbinic ordination known as Yoreh Yoreh, are preparing to join her.

“I don’t think anything I’m doing is outside the boundaries of halacha,” she stressed. The more advanced semicha, “Yadin yadin is a little more controversial because women are not supposed to be judges or witnesses. It’s a little more halachically complicated.”

“I’m pretty traditional,” Hurwitz admitted drolly with a faint South African accent. “I know halacha. I keep halacha very carefully. I have tremendous emunah. I can’t convince somebody else that I really am Orthodox and that Rabbi Weiss is really Orthodox. The only way is for somebody to realize it themselves. And they’ll realize it.”

“All I’m doing is teaching Torah. Learning Torah. Helping people in their difficult times and their happiest times; and through Yeshiva Maharat I’m helping others learn to do the same.”

“In four more years we’ll have four more women out there, acting as rabbis. And the community that’s to the right of us will see that having women who are talented, sensitive clergy will be a boon to the community. But that takes time,” Hurwitz said.

Whether her title is Mahara”t or Rabbah, “My job description is rabbi. I don’t care what people call me. Although a title does help me function. When I’m describing my role, in order to help people understand what I do, I call myself ‘rabbi.’ I’m doing a funeral in a little bit - and when you’re dealing with the funeral home, the medical examiner’s office, the hospital, you don’t really get anywhere if you start to explain,

‘Well, there aren’t really female Orthodox rabbis’ - it’s just easier. Rabbi is a one-word description of my job responsibilities and it conveys what I’m there to do.”

Can she envision a future where, despite not being counted for a minyan, and so forth, a woman could function as the head of an Orthodox congregation?

“It’s possible. We’ve struck quite a nice model right now. I work side by side with Rabbi Steven Exler,” The Hebrew Institute of Riverdale’s Associate Rabbi, “Rabbi Weiss isn’t really involved in the day-to-day functioning of the shul. In terms of job responsibilities, we split everything down the middle. Co-rabbinic positions: the wave of the future.”