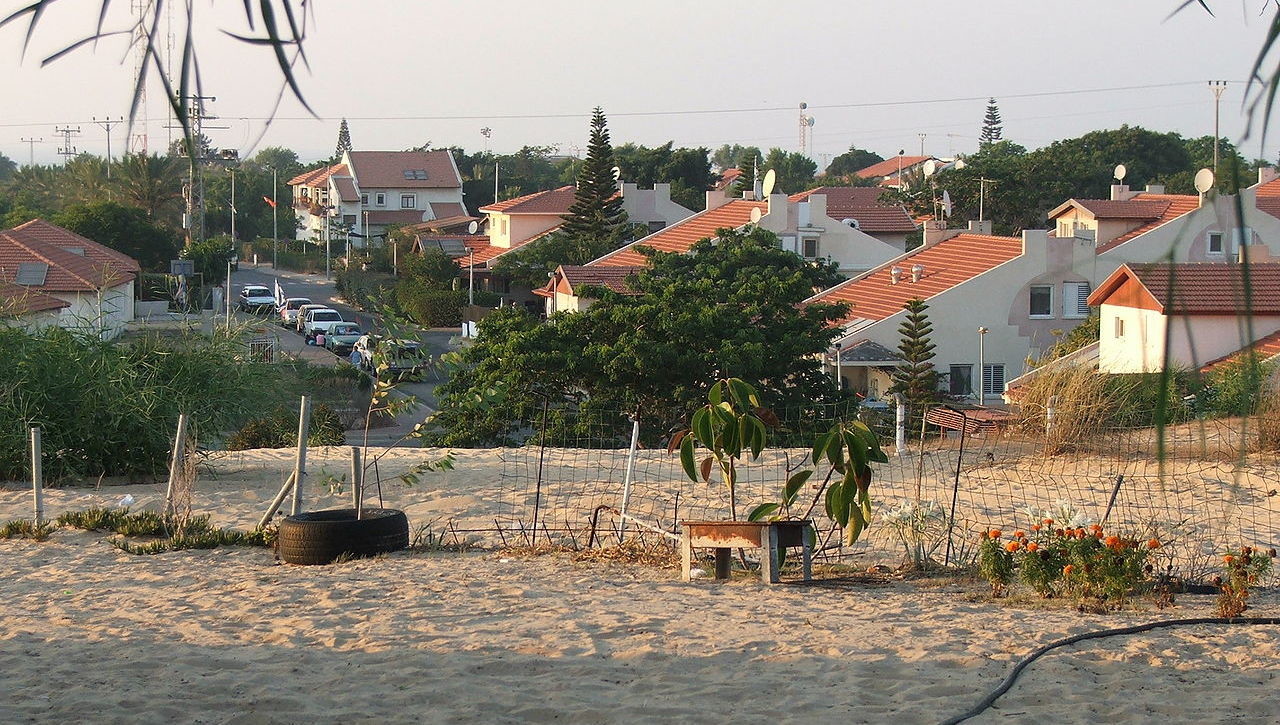 Neve Dekalim was Gush Katif’s urban center and home to the largest community.
Yakob Ben-Avraham via WikiCommons
By Israel Hayom via JNS

The Knesset House Committee convened on Tuesday to mark Gush Katif Day, commemorating the evacuation of Jewish settlements from the Gaza Strip in the summer of 2005.

Nearly 13 years after the settlers were evacuated from 21 settlements in the Gaza Strip and from four others in the West Bank, the Knesset committee was told that 160 families still have not been assigned permanent housing in place of the homes they were forced to evacuate.

However, it emerged that all but 28 of those families are expected to move into new homes within the coming year.

The remaining 28 families have used up the grants they received as compensation from the state after the evacuation and cannot afford to purchase new homes. To assist them, the state has offered to install prefabricated structures on their lots and charge them only 1,500 shekels ($425) per month in rent.

The structures, known as “caravillas,” will be provided without charge.