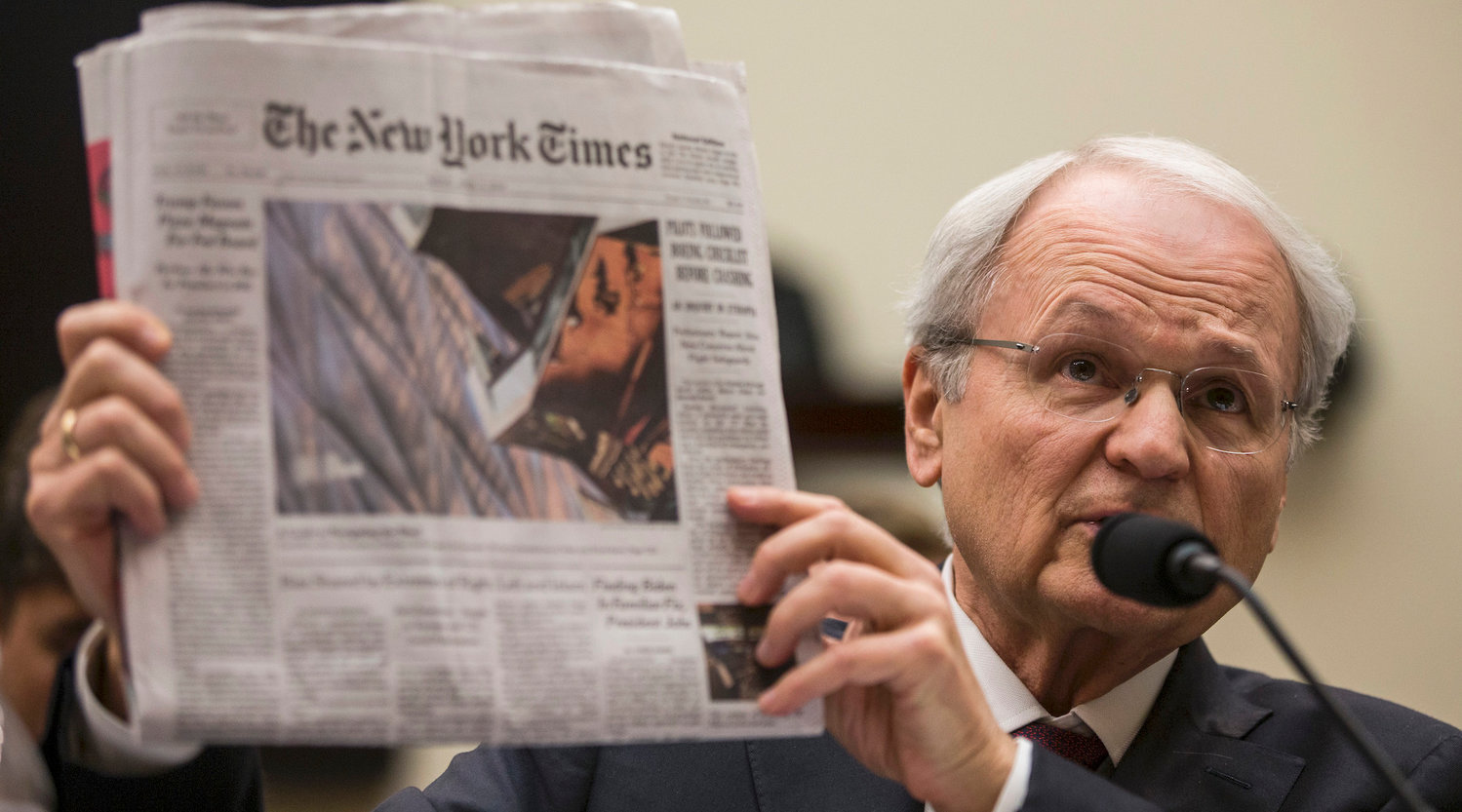 The head of the Zionist Organization of America, Morton Klein, told a congressional committee that the New Zealand mosque shooter was a “left-wing” terrorist, basing his assessment on the killer’s discursive 74-page manifesto.

Klein testified on Tuesday during a House Judiciary Committee hearing on “Hate Crimes and the Rise of White Nationalism.”

“The New Zealand mosque murderer was actually a left-wing self-described ‘eco-Fascist’ who also published a manifesto praising Communist China as ‘the nation with the closest political and social values to my own’,” he said.

Experts on white nationalism believe that the Christchurch gunman’s overarching motive for carrying out the massacre was the threat he perceived to whites rather than any economic philosophy, and say he likely threw multiple red herrings into his manifesto to sow confusion. The killer, Brenton Harrison Tarrant, also said he was inspired by the black conservative commentator Candace Owens, who testified at Tuesday’s hearing. No mainstream analyst has suggested that Owens inspired the killer.

Klein, a Trump supporter and longtime opponent of a Palestinian state, made a point of rejecting claims that Trump’s rhetoric has contributed to a rise in white nationalist violence in the United States.

“The Tree of Life synagogue massacre perpetrator was a neo-Nazi who hated President Trump for not being anti-Semitic, called Jews in the Trump administration a ‘kike infestation’ and also hated anti-Trump Jews,” Klein said.

The alleged Pittsburgh killer depicted Trump as controlled by Jews, but Trump’s critics say the shooter acted on the belief that Jews were organizing a migrant invasion of the United States. That belief was fueled in part by the unsubstantiated theory, advanced by Trump, that the Jewish billionaire George Soros funded the migrant caravan. (Officials associated with Soros denied that he or his charitable organization provided support.)

Klein also said that the media misreported the context behind Trump’s claim that there were “fine people on both sides” at the far-right rally in Charlottesville, Virginia, in August 2017 that resulted in the death of a counterprotester.

Klein seemed to reference an explanation of Trump’s remarks recently popular among his supporters that the president was referring broadly to those who want Confederate monuments removed and those who oppose removal. However, in his remarks, Trump referred multiple times to the marchers in Charlottesville. A white national group obtained the permit for the march, where participants chanted anti-Semitic and racist slogans, and hoisted Nazi flags.

On the evening before the hearing, Rep. Rashida Tlaib, D-Mich., tweeted that Klein and Owens would be testifying at the hearing.

“Both have elevated hate rhetoric and extremism in our country,” Tlaib wrote.

“As usual, Tlaib resorts to name calling without any facts,” said Klein in a statement to the Daily Wire. “I know what unbridled hate looks like firsthand as I lost nearly all of my family in Hitler’s Holocaust.” Klein was born in a displaced persons camp in Germany.

“Tlaib knows what hate looks like as she put a sticky note over Israel on a map in her office and called it Palestine and she wrote for Louis Farrakhan,” he added. “Tlaib also supports BDS. Tlaib promotes anti-Semitism more than almost any other member of Congress that I’ve ever known.”

Meanwhile, YouTube disabled the comments on a livestream of the hearing after it was flooded with racist and anti-Semitic comments, CNN reported.

Alexandria Walden, counsel for free expression and human rights at Google, which owns YouTube, testified at the hearing. Facebook also was represented.

“This just illustrates part of the problem we’re dealing with,” Rep. Jerry Nadler, the Judiciary Committee chairman, said during the hearing.

Eileen Hershenov, senior vice president for policy at the Anti-Defamation League, told the hearing that a “driving force for the resurgence of white supremacy is the role of social media in enabling this hate to spread.” Hershenov also said that there has been a rise in polarizing and hateful rhetoric on the part of candidates and elected leaders.

“I implore you and all public leaders to consistently call out bigotry and extremism at every opportunity,” she said. “We all have a responsibility to make clear that America is no place for hate.”