With celebs on-board, Jew-hatred is fast becoming the ‘new normal’ 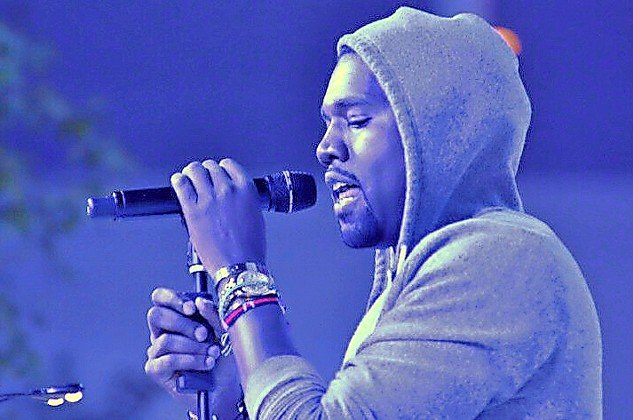 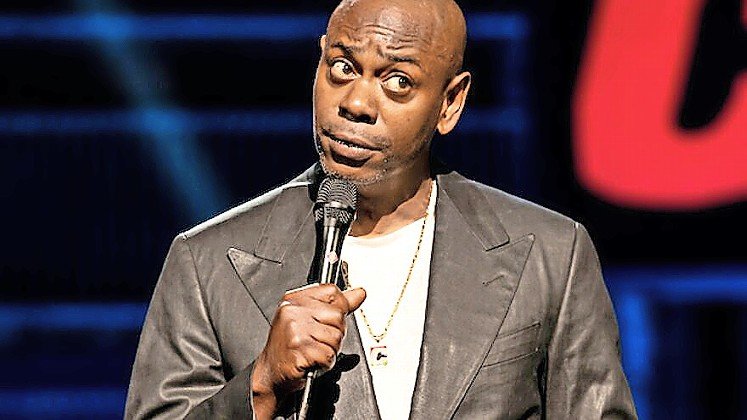 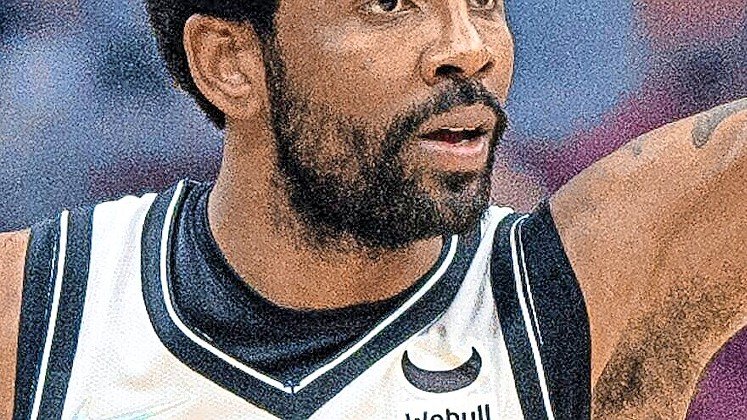 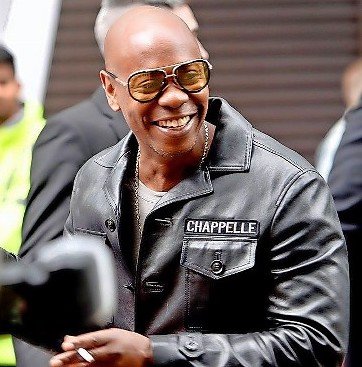 You have to live in a bubble of New York Times readers and NPR listeners to think that what happens on “Saturday Night Live” is of earth-shattering importance. But the controversy over what guest host comedian Dave Chappelle said, during his opening monologue, about recent antisemitic controversies involving African-American celebrities, is significant.

Chappelle’s willingness to rationalize, if not excuse, some of what Kanye West and Kyrie Irving have done — even if he was also making fun of them and their critics — sheds light on something quite important: that black antisemitism isn’t treated seriously. This is aside from the fact that his jokes about it weren’t very funny.

Any discussion of this kerfuffle must begin by acknowledging that part of what Chappelle said is true. The idea that anyone who says or tweets something offensive should be canceled and shunned by decent society, as well as prevented from earning a livelihood, is itself a toxic prescription for making society far worse than it already is.

You don’t have to like him to sympathize with Chappelle when he said, “It shouldn’t be this scary to talk about anything; it’s making my job incredibly difficult.” The prevailing spirit of intolerance adopted by the arbiters of pop culture have deemed any humor that doesn’t support the fashionable causes of the left to be beyond the pale. That’s part of the reason why SNL — as well as the late-night comedy shows — has become so dull, predictable and generally unfunny.

Not merely taking offense at any perceived slight, insult or politically incorrect remark, but then decrying it as a form of violence that must not simply be denounced but met with punishment, is antithetical to any notion of a free society. The woke mobs who have enforced this concept at places like the New York Times, college campuses and elsewhere are enemies of freedom.

Chappelle himself has come under this kind of pressure for his comedy. Some took offense at his jokes in a Netflix special in which, among other things, he defended people like JK Rowling against the desire to cancel her for “transphobia,” even though the attacks on her were outrageous.

Despite his great popularity, that stand has made his presence on shows like SNL controversial and, reportedly, staff writers at the program boycotted the latest episode, though the actors did not.

Still, Chappelle has managed to carefully navigate the demands of political fashion by mocking some liberal orthodoxies, while dutifully repeating others, such as his support on SNL for the myth that Donald Trump colluded with Russia to steal the 2016 election.

The main theme of his monologue, however, was about the perils that await anyone who makes the mistake of saying the words “the” and “Jews,” “together in sequence.” He began it by reading a ritual statement about opposing antisemitism, rightly noting that saying something like it would have “bought some time” for Kanye West after he had made a series of antisemitic statements and tweets.

Behind Chappelle’s teasing of West was a sense that while the rapper/fashion mogul was the author of his own troubles, those who were angry at him were also deserving of blame. He seems to think that West’s threats aimed toward Jews didn’t deserve to be taken seriously.

He took particular aim at those avoiding the issue of Jews controlling Hollywood, accusing them of being too sensitive. According to Chappelle, saying Jews run show business is, “not a crazy thing to think, but a crazy thing to say out loud.”

That extended to an even more problematic assessment of the controversy surrounding basketball player Kyrie Irving, who has been suspended by the National Basketball Association’s Brooklyn Nets for tweeting a link to an antisemitic film and then being slow and somehow vague when it came to apologies and disavowals about Jew-hatred. As Chappelle put it, “Kanye got in so much trouble; Kyrie got in trouble.”

The comedian claimed here that Irving’s support of a film called “From Hebrews to Negroes” — which claimed, among other antisemitic libels, that African-Americans are the real Jews, and that the actual Jews are frauds — was not worthy of much outrage. He went further by asserting that what followed — the list of demands placed on the athlete to get him out of hot water — was excessive.

“I know the Jewish people have been through terrible things all over the world, but you can’t blame that on black Americans,” said Chappelle. “You just can’t.”

He went on to say that “a fair punishment” for Irving would be to require him to “post a link to ‘Schindler’s List’.” The focus on the player was wrong, he added, as the audience laughed, because “Kyrie Irving’s black ass was nowhere near the Holocaust.”

I don’t often agree with Jonathan Greenblatt of the Anti-Defamation League. But he was right when he tweeted: “We shouldn’t expect @DaveChappelle to serve as society’s moral compass, but disturbing to see @nbcsnl not just normalize but popularize #antisemitism. Why are Jewish sensitivities denied or diminished at almost every turn? Why does our trauma trigger applause?”

Chappelle doesn’t seem to understand what’s really behind the controversies surrounding West and Irving. Their insults directed at Jews and attempts by those who seek to minimize or shrug them off — as was the case with the efforts of pundit Candace Owens to stand up for West — are evidence of the troubling rise of black antisemitism.

No one claimed that Irving had anything to do with the Holocaust. West’s tweet about going “deaf-con 3” against the Jews was also not the moral equivalent of Iran’s threats about wiping Israel off the map.

But they are a reflection of pop culture’s toleration of tropes of Jew-hatred that have helped generate the growth of antisemitic attitudes among American blacks. As numerous studies have shown, African-Americans are far more likely to think tropes about Jew-hatred are true than other demographic slices of the population.

It is those attitudes, and not the sort of grievances against Jews rooted in myths, which people like West and Irving cite, that are at the root of violence against Jews.

Chappelle and the SNL audience who cheered him in a Manhattan studio act as if the epidemic of violence currently being experienced by Orthodox Jews in Brooklyn happened 80 years ago in Europe. But it is happening right now, only a subway ride away in the same city in which they were sitting. And the perpetrators are largely African-Americans, not Nazis or Trump supporters.

We can attribute this to the influence of a Jew-hater like Louis Farrakhan, whom many in the world of the arts treat as a legitimate spokesperson for African-Americans, rather than an extremist hatemonger.

We can also point to the growing influence of the Black Lives Matter movement and the intersectional catechism it promotes, falsely labelling Jews and the State of Israel as white, colonialist oppressors. Sadly, that’s a movement that the ADL has supported, rather than opposed.

Black hatred against Jews persists and grows. Yet it is invisible in newspapers like the Times and erased completely in the influential pop-culture venues of network comedy shows.

The correct response to Chappelle is not be renewed calls for his cancellation but to demand that such groups as the ADL, which purport to speak for Jewish interests, consistently focus on fighting the true sources of contemporary Jew-hatred, rather than on waging partisan battles on behalf of their liberal Democratic political allies.

Just as important, it is not unreasonable to ask influencers like Chappelle to start treating black antisemitism as a genuine problem, not something about which one can mock supposedly hyper-sensitive Jews for their fumbling efforts to use cancel culture against African-Americans who promote hate.

Omar vote is a turning point for US Jews

Stop the hysteria! Harvard didn’t ‘cancel’ Roth, it chose not to honor an authentic antisemite