The sons of Korach, and us 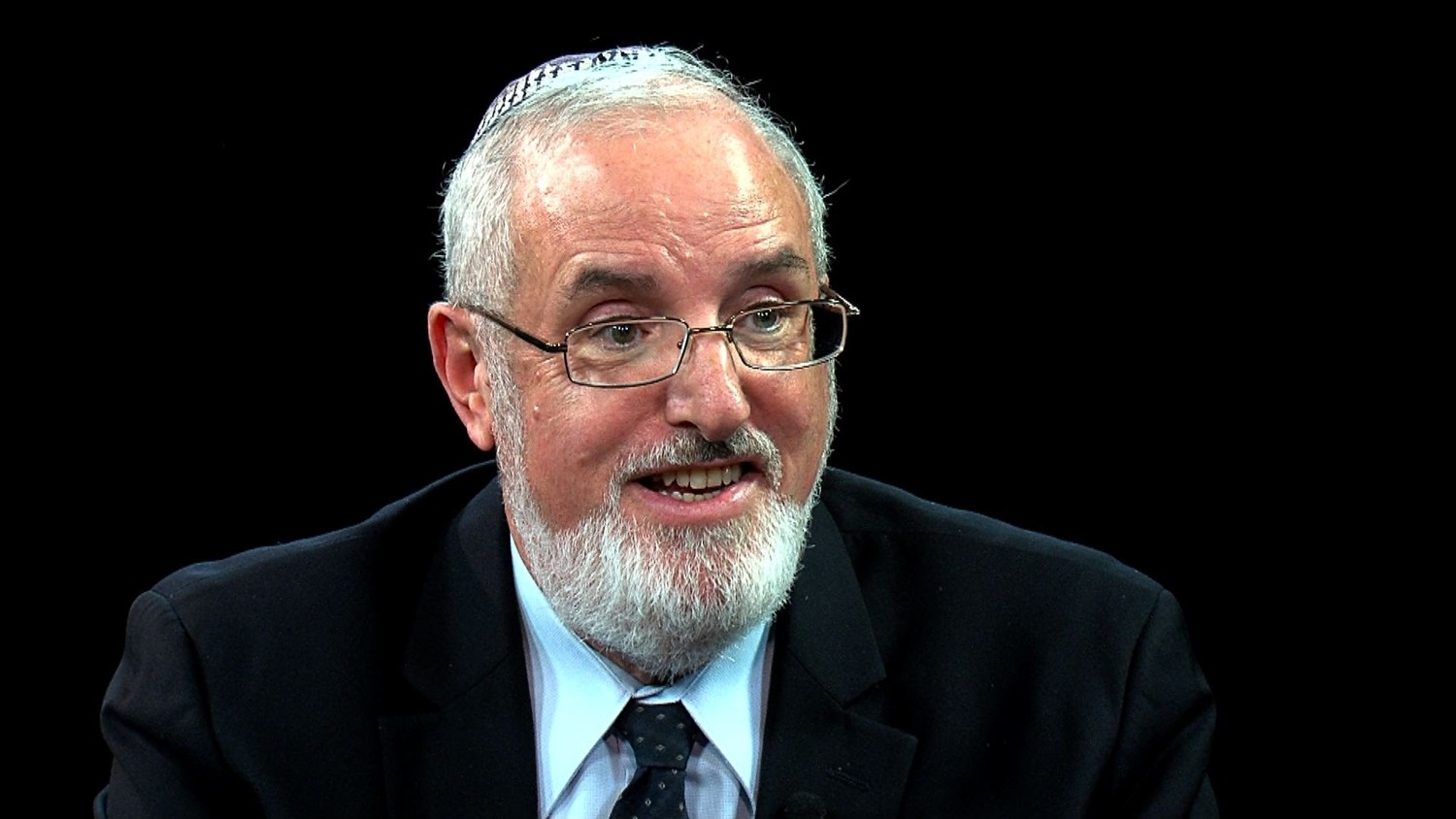 Korach and his fellow rebels wer e miraculously punished for their sinful rebellion against Moshe: “And the earth opened her mouth and swallowed them up, and their households, and all the men that belonged to Korach, and all their goods” (Bamidbar 16:32). G-d deemed Korach’s demagoguery worthy of total extirpation from the nation of Israel.

And yet when the Torah later recounts the fate of Korach and his followers, it informs us that “the sons of Korach did not die” (Bamidbar 26:11). Rabbinic tradition teaches that Korach’s sons repented; they realized that their father was guilty of treasonous and divisive behavior and they disassociated themselves from him. Thus, they were spared from the devastation that befell Korach and his associates.

Interestingly, the sons of Korach and their descendants rose to great heights among the people of Israel. In the days of King David, they were the gatekeepers, “keeping the thresholds of the tent, as their fathers had been in charge of the camp of the Lord, keepers of the entrance” (1 Chr. 9:17-19). The heads of the families of the sons of Korach were accorded special honor: “These are the men whom David put in charge of the service of song in the house of the Lord after the ark rested [in Jerusalem]” (I Chr. 6:31-33; 9:33,34). The biblical book of Psalms includes a number of beautiful hymns ascribed to the sons of Korach — Psalms 42-49 and Psalms 84-88. In the Sephardic liturgy for the afternoon prayers, we open with Psalm 84, a Psalm attributed to the sons of Korach — thus, we mention them virtually every day!

How were the sons of Korach able to resist the designs of their father? After all, Korach was an effective demagogue. He had rallied many around him in his rebellion against Moshe. He posed as the classic populist: all the people are holy, not just Moshe. Even after Korach and followers were swallowed by the earth, the people blamed Moshe for “murdering the people of the Lord,” i.e. they viewed Korach and his henchmen very positively.

A rabbinic tradition has it that Korach’s sons were profoundly influenced by the goodness of Moshe. In spite of the negative propaganda spread by Korach’s group, the sons realized that Moshe was a humble man, not at all desirous of power. He was a leader not by his personal choice or inclination, but because G-d laid the responsibilities upon him. Moshe lived simply; he did not use his position to become wealthy or for any personal gain. He did not lord over the people, but indeed was their humble servant and advocate. The sons of Korach were able to see through the falsehoods spread by the rebels; they had the strength of character to stand with Moshe against the wicked designs of Korach.

If the sons of Korach were able to see the vast differences in quality between Moshe and Korach, much of the public obviously was unable to do so. The public often falls prey to the blandishments and lies of the demagogues; the public can be manipulated to think that a Korach is actually better than a Moshe.

The great virtues of the sons of Korach were their clarity of mind, their moral courage to resist the tide of rebellion and dissension, their commitment to truth over demagoguery.

The sons of Korach did not die. Their influence continued throughout the generations—and continues to this day. We read their story, we chant their Psalms … and we strive to be worthy heirs to the spiritual values they personified.