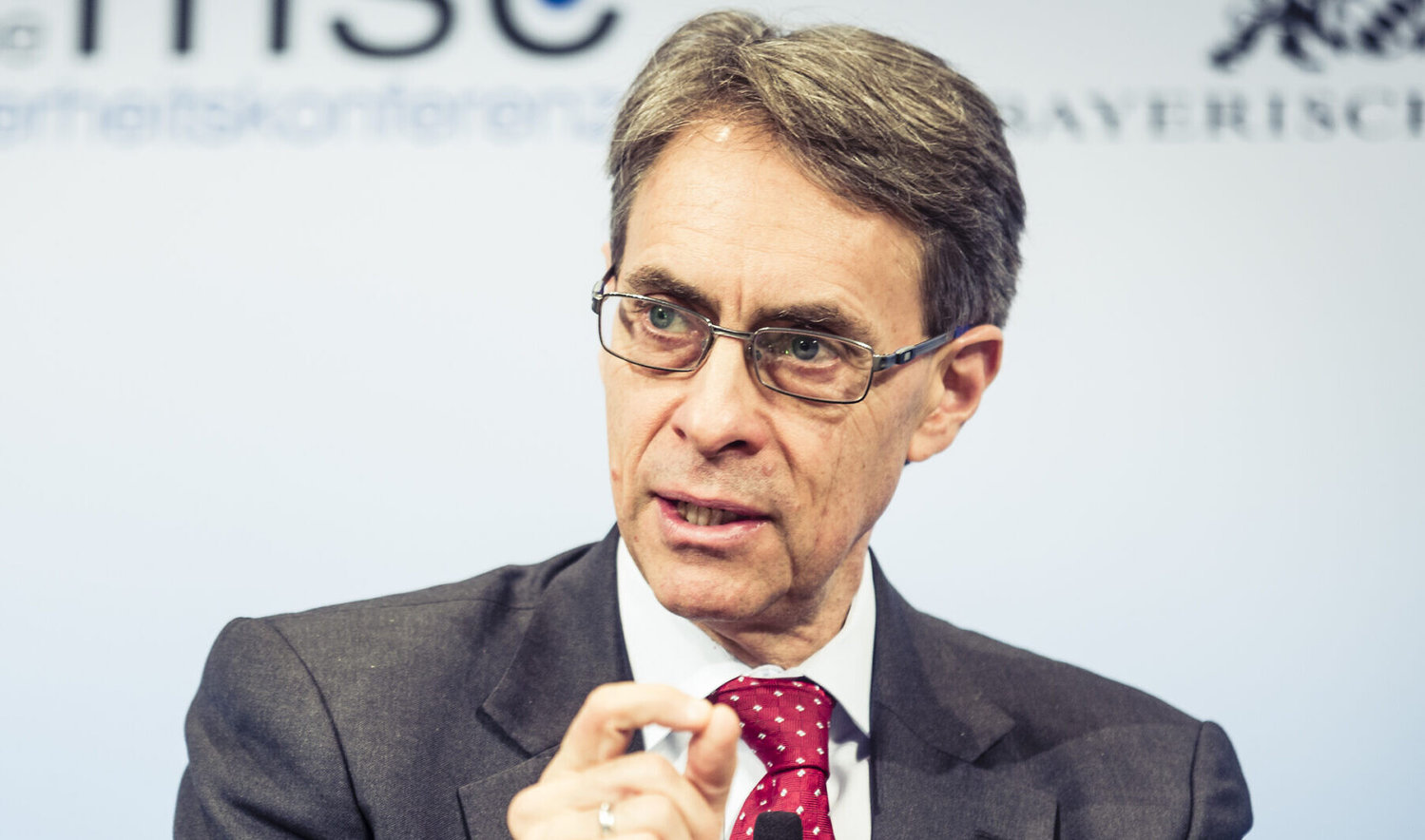 The organization dismissed Jewish concerns about anti-Semitism from the left. The right is a different matter.”
By Ben Cohen

The drumbeat of anti-Semitism has grown louder and more assured over the last two decades. Yet it’s only with the resurgence of far right activism in the last five years or so that mainstream media outlets and human-rights organizations have uncomplicatedly acknowledged that hatred of Jews is still with us.

A good example of these late developers is Human Rights Watch (HRW), certainly the world’s leading human-rights NGO when it comes to funding and influence. For as long as most people can remember, HRW’s relationship with the Jewish community has been an adversarial one. When it has come to such matters as boycotting Israel or left-wing agitation against Jews in the guise of “Zionists,” or the persistence of crudely anti-Semitic beliefs among Europe’s Muslim communities, the organization has invariably dismissed Jewish concerns about anti-Semitism by holding up the banner of “free speech” or by suggesting — as HRW director Ken Roth did in 2014 — that Israel’s occupation of Palestinian territories is the reason why Jews on the continent keep getting insulted, spat at, beaten up, and even kidnapped and murdered.

There are no such qualms on the part of HRW when it comes to the anti-Semitism of the extreme right, however.

Last week, its Europe and Central Asia Division expressed alarm at the anti-Semitism on display at protests in Germany against COVID-19 restrictions. A briefing by Hugh Williamson, the division’s director, observed that some protestors “wore yellow stars, drawing an inappropriate and offensive comparison between requirements to wear a face mask and the symbol Jewish people were forced to display on their clothing in the Nazi era. There were banners with anti-Semitic conspiracy theories about compulsory vaccinations for COVID-19.”

Williamson correctly pointed out that these spectacles had to be understood in the context of a general rise in anti-Semitism in Germany, where anti-Semitic offenses increased by 13 percent in 2019, with more than 2,000 incidents recorded. One of those incidents, of course, was the gun attack on a synagogue in the city of Halle on Yom Kippur, which would have ended in a horrendous massacre had the neo-Nazi gunman not been frustrated by the security doors at the shul.

“Addressing Germany’s Jewish community on the night of the Halle synagogue attack, Chancellor Angela Merkel declared her government would ‘do everything possible to ensure that you can live in safety’,” Williamson wrote, before concluding: “The COVID-19 crisis is a sad reminder that work is still needed to make this a reality.”

All that is true, but it begs more questions than it answers. After all, there have been plenty of “sad reminders” of the stubbornness of anti-Semitism before the coronavirus came along.

The problem for HRW, perhaps, is that those earlier episodes did not emanate from the right. Take France, where 11 Jews have been murdered by anti-Semitic terror or brutal violence since 2006 — not a single one of them at the hands of far-right thugs. Because the killers in all these instances came from immigrant backgrounds, HRW has always felt uneasy addressing this particular form of anti-Semitic violence, and simultaneously reassured in the mistaken belief that once the Israeli “occupation” ends, then Muslim anti-Semitism will disappear as well.

The BDS movement has been a key contributor to the anti-Semitic atmosphere in Europe. By portraying Jews as oppressors and violators of human rights, it helped remove the taboo on blatant anti-Semitic rhetoric in society more generally.

In essence, while HRW understands that anti-Semitism is a core element of the extreme right’s worldview, it sees its appearance in other contexts as a marginal aberration. In a May 2019 briefing that purported to explain the “wrong way to combat anti-Semitism,” HRW analyst Wenzel Michalski took to task a vast swathe of the German parliament, from the left-wing Greens to the conservative Christian Social Union, for agreeing on a resolution that deemed the movement to boycott Israel as anti-Semitic.

“In Germany, the term ‘boycott’ evokes memories of the boycott of Jewish-owned shops in the 1930s,” wrote Michalski. “To equate that dark chapter with boycotts of Israel over its rights abuses is to trivialize our history. Activists worldwide use boycotts to challenge rights abuses and seek political change. Boycotts played key roles in the U.S. struggle for African-American rights and in international campaigns against apartheid in South Africa and atrocities in Darfur.”

Michalski’s overarching argument — that a small number of anti-Semites muttering darkly about “Zionists” should not sully the boycott movement’s honorable goal of securing independence for the Palestinians — exemplifies the denial among progressives in Europe and the United States that the Palestine solidarity movement is itself an incubator of anti-Semitism. Nowhere does Michalski recognize what the movement to boycott Israel has no problem in recognizing that subjecting Israel and its people to isolation is a necessary condition of bringing about the Jewish state’s replacement with a unitary State of Palestine, in which Jews would, at best, revert to being a religious minority ruled by others.

In the minds of most Jews (and quite a few non-Jews as well), promoting the elimination of the world’s only Jewish state as a just solution to the Palestinian issue is unquestionably anti-Semitic. Now in its second decade of existence, the BDS movement has been a key contributor to the anti-Semitic atmosphere in Europe— specifically, by portraying Jews as oppressors and violators of human rights, it helped remove the taboo on blatant anti-Semitic rhetoric in society more generally.

I don’t believe that HRW’s inability, or refusal, to grasp the diverse nature of modern anti-Semitism is a reason to shun its solidarity in combating the far-right. But as long as HRW remains blind towards these other forms of Jew-hatred, its solidarity will only run skin-deep — and no more.