Friedman: He did good for Israel, but now he’s done bad 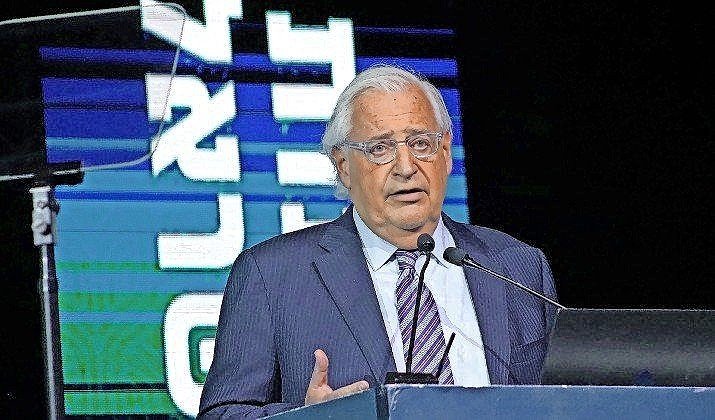 Former US Ambassador to Israel David Friedman.
The Jewish Star

President Trump’s longtime friend and one of his administration’s highest-ranking Orthodox officials, former US Ambassador to Israel David Friedman, implored him to disavow Ye and Nick Fuentes.

Friedman (pictured) is a resident of Woodsburgh in the Five Towns.

“To my friend Donald Trump, you are better than this. Even a social visit from an antisemite like Kanye West and human scum like Nick Fuentes is unacceptable. I urge you to throw those bums out, disavow them and relegate them to the dustbin of history where they belong,” Friedman tweeted.

“I condemned Obama associating with Louis Farrakhan and Jeremiah Wright. This is no different. Antisemites deserve no quarter among American leaders, right or left.”

Friedman’s comment followed a meeting at Mar-a-Lago between Trump and Fuentes, Ye and Milo Yiannopoulos, which ignited a firestorm in which even some of Trump’s most reliable Jewish allies openingly spoke disapprovingly of the fomrer president.